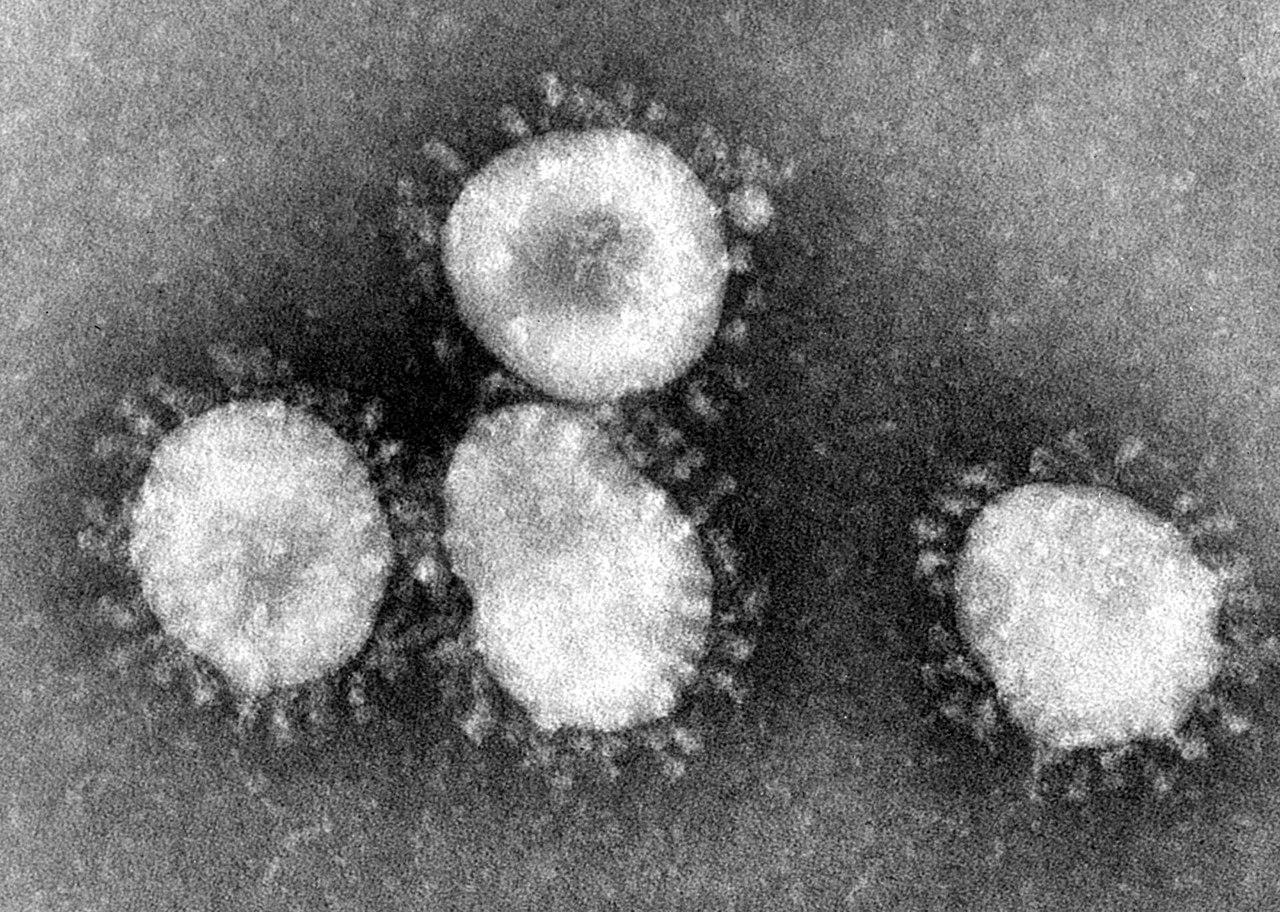 Dr. Fred Murphy/Centers for Disease Control and Prevention
Coronaviruses are a large group of viruses surrounded by a crown-like (corona) of clublike proteins visible under an electron microscope.

The Centers for Disease Control and Prevention has reported six cases of the 2019 novel coronavirus, including one in Arizona.

Recently, it confirmed the first person-to-person transmission in the U.S., even as global cases climb toward 10,000.

Coronaviruses get their name from a "crown" of protein spikes surrounding them like the rays in a child's drawing of the sun.

In total, there are seven known coronaviruses that can infect people.

All three diseases likely originated in bats, although bats did not directly transmit the earlier viruses to humans: MERS spread from camels, and SARS was transmitted by civets.

Like a cold or flu, the new virus is RNA-based and spreads by coughing and sneezing. It then causes an immune response in the upper lungs that produces fever and congestion.

If the virus enters the lower lungs, it can cause pneumonia and cell damage. 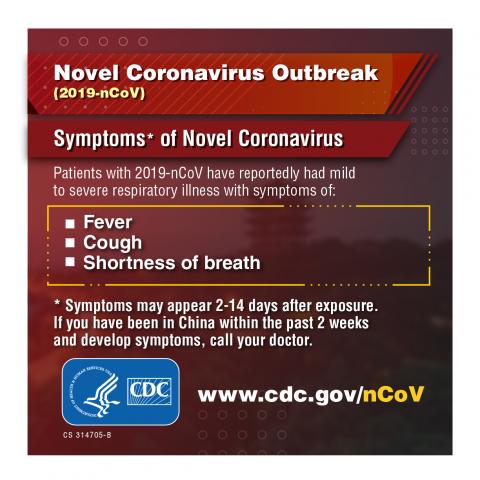 Centers for Disease Control and Prevention

Based on the incubation rate observed in MERS, experts believe symptoms can take 2-14 days to appear, resulting in mild illness or, in severe cases, death.

Many of the fatal cases in China appear to have occurred among older patients and those with underlying conditions.

But much remains unknown.

"How is it causing infection? What is the source of the original infection? Is it bats, or was it, say, an intermediate host? We just have a tremendous number of questions," said Brenda Hogue, a coronavirus expert in the Arizona State University School of Life Sciences.

Because they need specific receptor proteins to infect host cells, viruses jump species only rarely and with difficulty. Scientists do not yet completely understand how this happens, but evidence suggests it might occur more readily in species that share many traits, like humans and non-human primates.

Depending on how they replicate, two viruses infecting the same host can also combine genetic information in a process called recombination. This, too, can aid viruses in future infections.

China has provided the 2019-nCoV genome to researchers, and Japan's National Institute of Infectious Diseases has reported its cultivation and isolation – important steps toward developing a vaccine.

The World Health Organization has declared the virus a global health emergency, but risk in the U.S. remains low.

"It's still low risk if you have only a few isolated cases, but depending on how many individuals each person has come in contact with – and that's a dynamic process itself, because it really depends on what the virus load that an individual has, how many contacts they've had, how readily the virus spreads," Hogue said.