Study Says Faking Your Feelings At Work Could Backfire

Anyone who's waited tables or sat through a performance review knows the importance of projecting positivity.

But new research in the Journal of Applied Psychology suggests faking your feelings can sometimes do more harm than good.

Research into the effects of "putting on a happy face" began in the service industry, where such "emotional labor" could directly affect customer relations and earnings.

But deep actors gained a further benefit as well.

The studies also found deep actors work toward maintaining social relationships, as opposed to managing impressions to achieve a goal.

"You're actually putting in that effort to feel more positively. So then you can be a more pleasant person to interact with." Gabriel said.

By contrast, previous research found faking, or "surface acting," corresponded to a reduced sense of well-being and worse emotional performance with customers.

But the current study, which did not include service workers, found little evidence of surface actors. The authors say that could suggest employees accept the need to strap on a smile during limited customer interactions, but prefer to take a more complex approach in building long-term relationships with coworkers.

Subjects who did resort to surface acting tended to combine it with deep acting. These "regulators" tended to be motivated by the need or desire to manage others' impressions.

In future research, Gabriel hopes to delve deeper into why these patterns exist, how pervasive they are, and whether the various strategies are teachable. 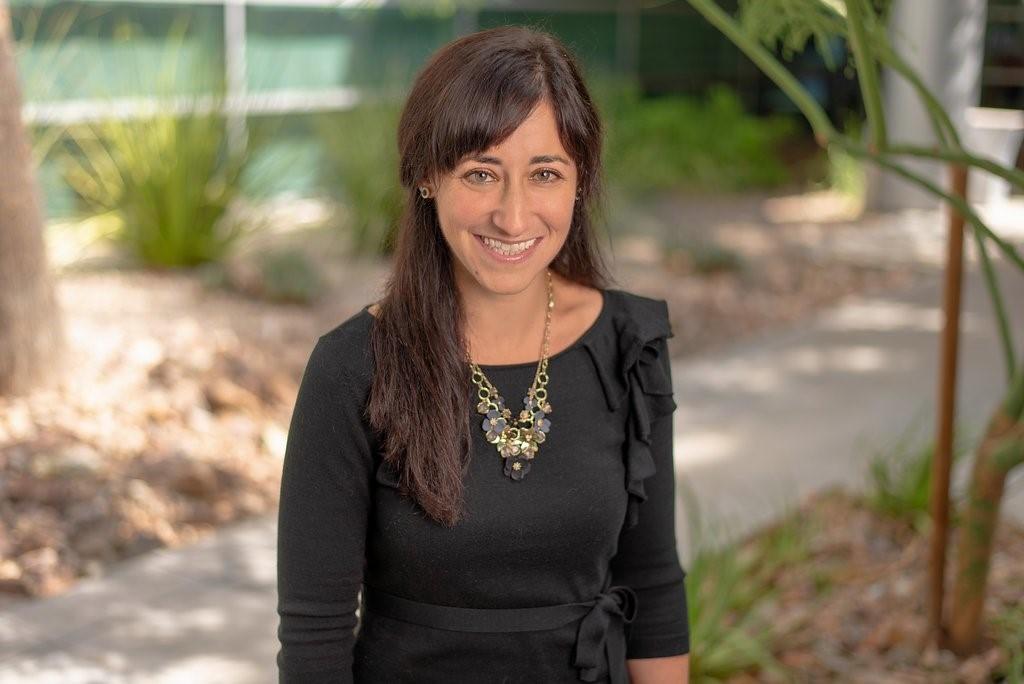