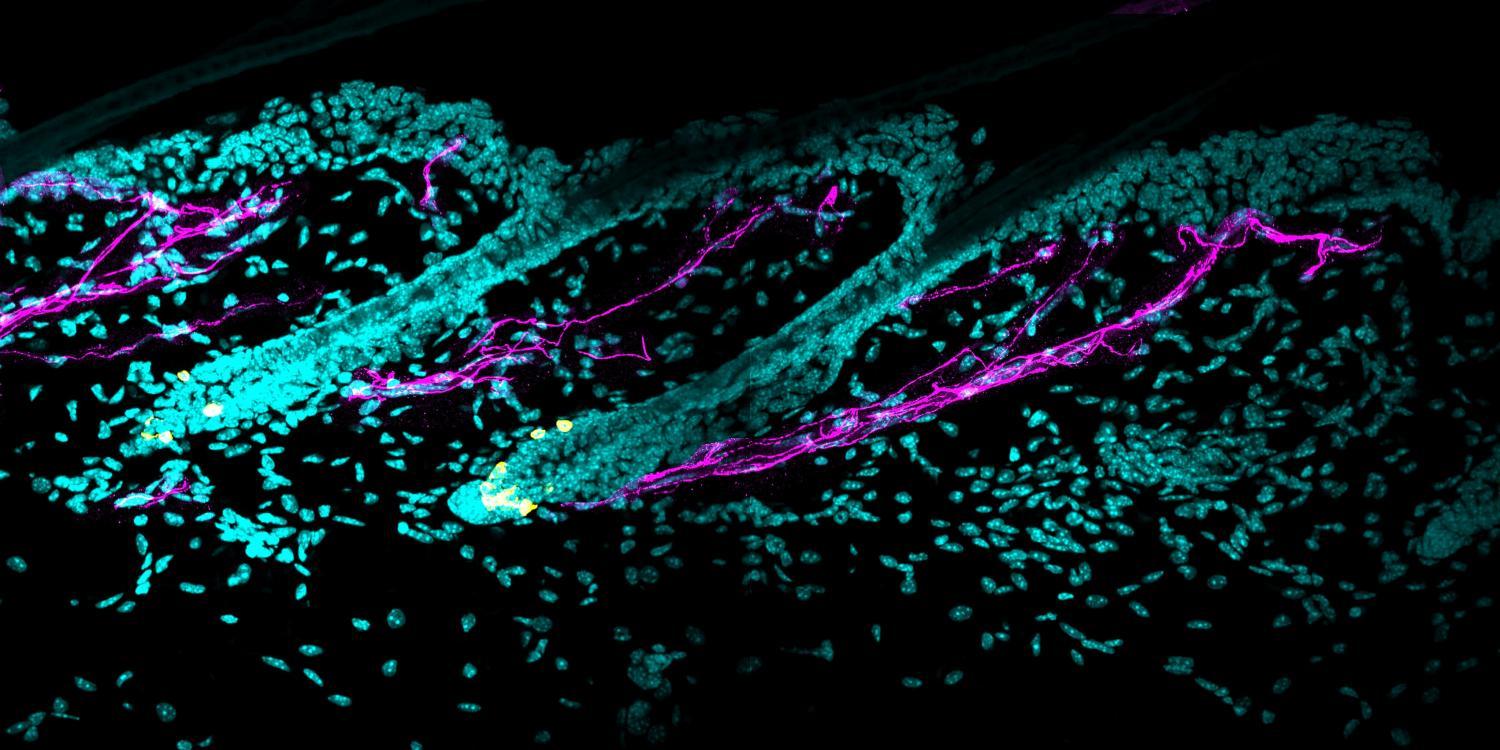 Now, Harvard scientists have discovered how stress can suddenly sap hair of its color.

According to the study published in the journal Nature, stress causes a fight-or-flight response in the sympathetic nervous system.

Nerves from that system connect to hair follicles, where certain stem cells act as a kind of holding tank for future hair pigmentation.

When these cells are dosed with the chemical norepinephrine released during the stress response, they become overactive and soon empty these color reserves.

But don't be too quick to touch up those roots: A growing number of people today are OK with going gray. Hey, it worked for Steve Martin and Anderson Cooper.