The Phoenix music scene is ever-changing. Bands come and go, but only a few manage to stay together for a decade. And that’s exactly what Valley band Mill’s End has managed to do. With deep roots in Tempe, Mill’s End is still rocking stages across metro Phoenix.

The Show’s Lauren Gigler sat down with lead singer Jeff Bump at Crescent Ballroom. He, for one, has performed in various bands in Tempe since its heyday, when bands like Roger Clyne and the Peacemakers and the Gin Blossoms were topping the charts.

But, he says, it wasn’t until a few years later that Mill's End formed with four guys and no name. 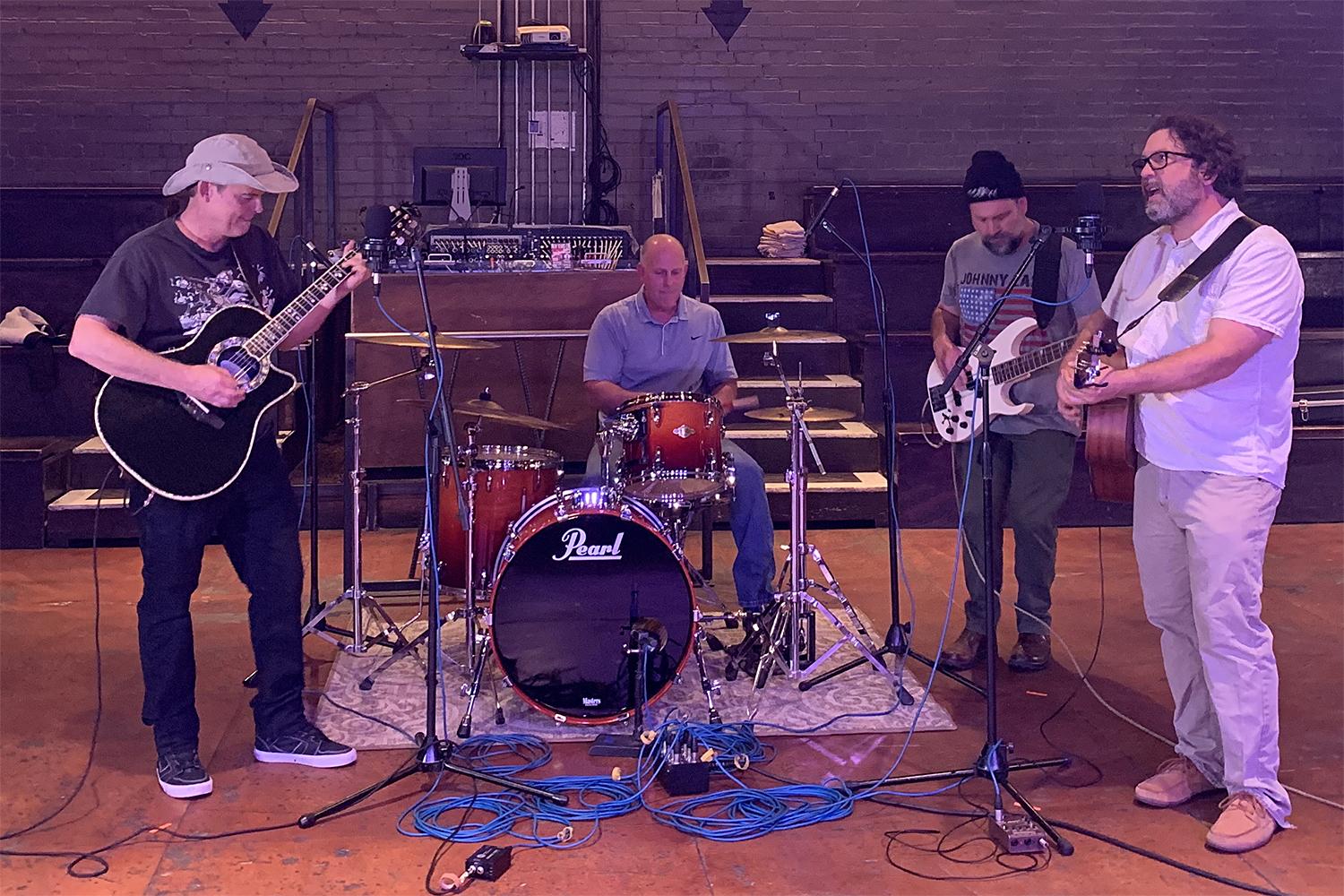 You can hear Mill's End's latest music on the band's SoundCloud page.