As Wireless Providers Roll Out 5G Technology, How Close Are We To 6G And Beyond? 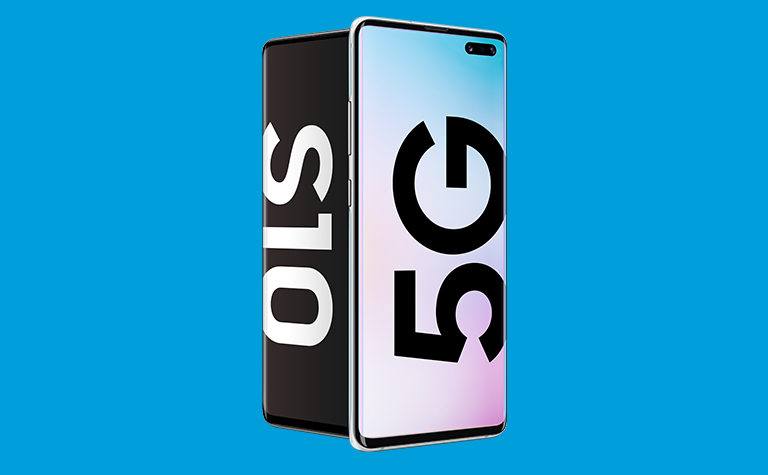 AT&T
The Samsung Galaxy S10 5g is one of the first devices to support AT&T's 5G wireless technology.

Well, you might not know exactly what it means, but we’re all hearing a lot about 5G right now. Last month, AT&T began its initial launch of 5G wireless service in ten select markets, including Phoenix.

The next iteration of wireless technology promises to deliver data at speeds up to 10 times faster than current in-home broadband technology, and wireless service providers and hardware retailers are eagerly marketing its arrival to peddle their wares.

But as consumers await the next generation of wireless networks, researchers are already looking down the road at what the wireless landscape will look like in the future. That’s right — we’re talking 6G.

For more on that, The Show got a hold of Ted Rappaport, a professor and founding director of NYU Wireless, one of the world’s first wireless engineering academic research centers.