Research Suggests Diet Might Outweigh Exercise As Obesity Cause 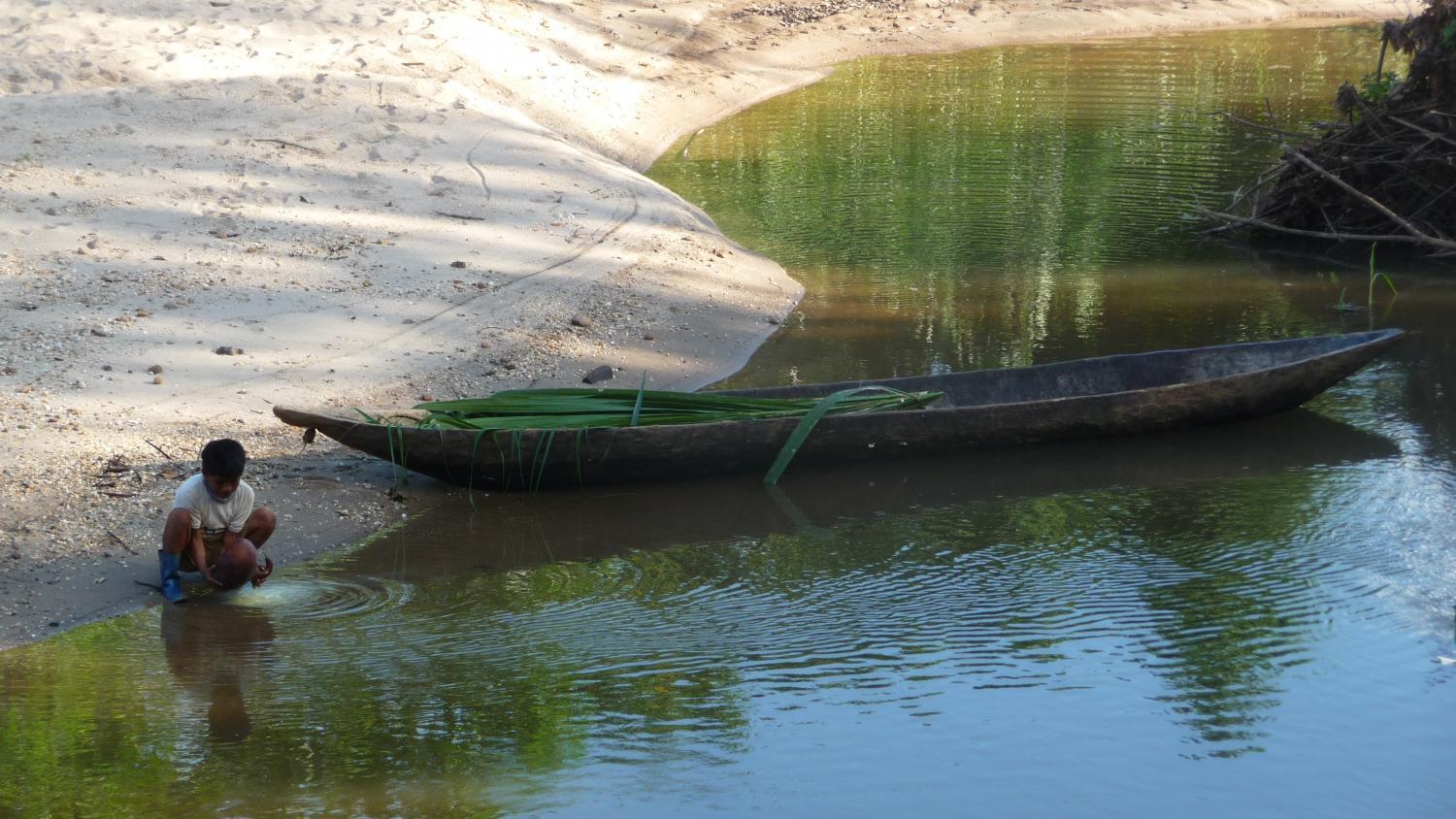 To help stem the obesity epidemic, scientists must first understand how the human body uses energy. A new study shows the importance of diet might outweigh that of exercise.

The research appears in the journal Science Advances.

They found Shuar children were 25% more active and used 20% more energy while resting. Yet both groups used the same total energy per day.

Co-author Melissa Liebert, an assistant professor of anthropology at Northern Arizona University, said the difference involves how the energy is spent.

"The kids in Ecuador are allocating more energy, for example, towards immune function because of the heavy infectious disease burdens; however, they're not expending more calories throughout the day," she said.

The Shuar have a high infectious disease burden, particularly with regard to infections transmitted by roundworms, whipworms and hookworms in the soil.

The research could help explain obesity and metabolic illnesses in industrialized and developing countries, especially during childhood, when energy demands for brain development and physical growth peak.

The study addresses a peculiar fact of evolutionary biology: Conventional wisdom often treats humans as if their energy use were open-ended and additive – as if baseline energy allocations never changed, but were merely added to. By this logic, there would be little reason not to exercise strenuously when sick.

Yet biologists generally consider energy budgets for other animals closed and constrained: Bodies portion out available energy, so fueling one energy use, such as fighting disease, can deny energy to another, such as growth and development.

"Human biology is very plastic during early life stages, including childhood. And so, if there are any sort of effects during early life, that can influence later health into adulthood," Liebert said.

The Shuar, as a group with chronically high levels of immune and physical activity, provide a window into such effects.

Liebert said scientists must explore such questions outside of industrialized populations if they want to understand the causes and factors shaping childhood obesity.

"We really can't explore those questions by having a narrow lens and only studying one population. And so we really need to kind of step outside into other populations and understand how energy works among those groups as well," she said.