Sonoran Arcana Points Of View: What Is Arizona Food? 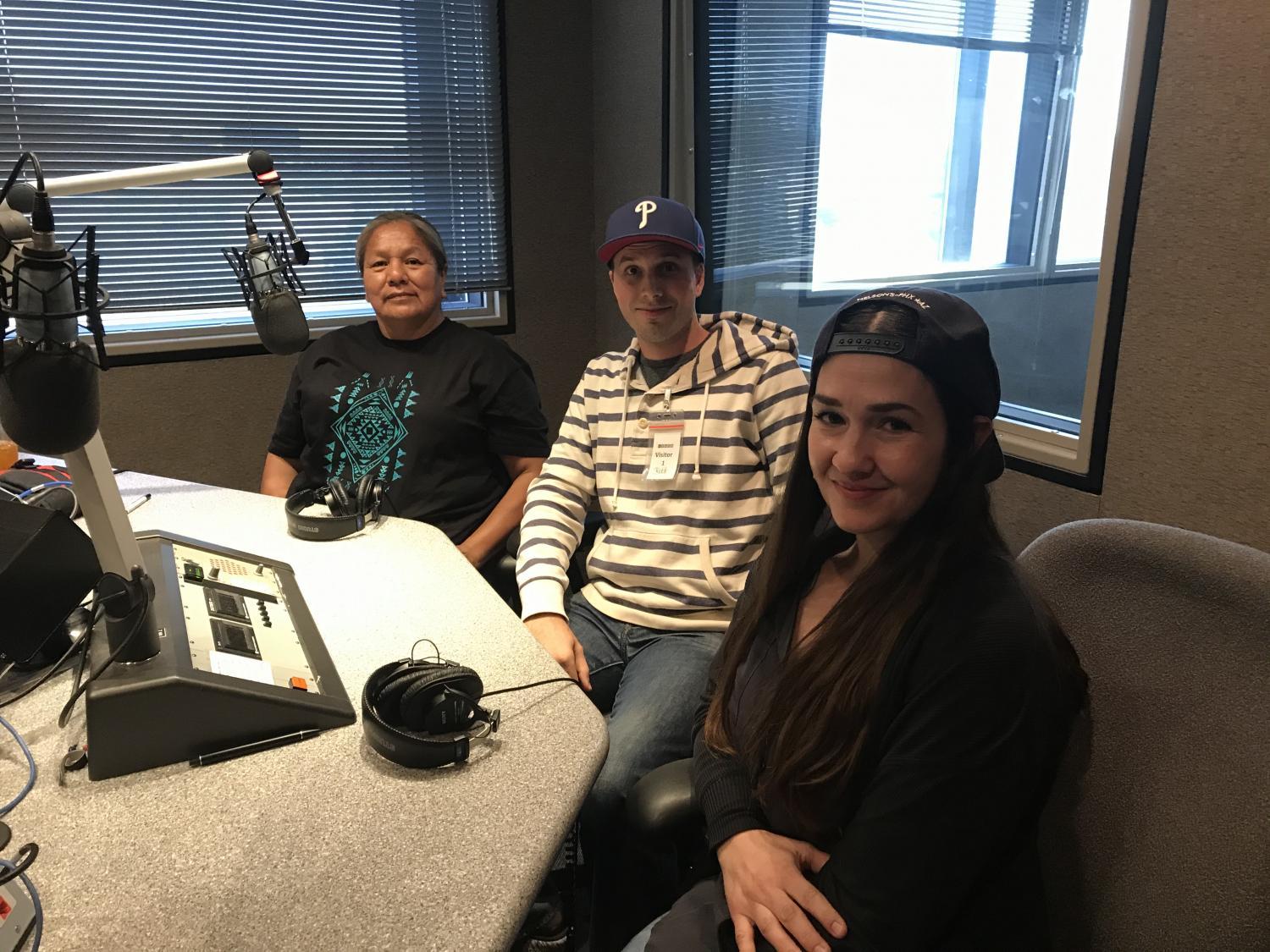 To cap it all off a year of Sonoran Arcana, The Show hosted a Points of View roundtable discussion with Malloy on the question he’s been tackling in this column all year: What is Arizona food?

The panel includes a leading chef in this realm — Tamara Stanger. She’s the executive chef and owner of Cotton & Copper in Tempe. She’s really using native — often foraged — Arizona ingredients in her food to critical acclaim.

Apache food activist Twila Cassadore is also part of the discussion. She teaches Apache people about the indigenous foods she is rediscovering — the Apache food traditions on the cusp of being lost to time. She gathers knowledge from elders, explores the Apache wildlands  and teaches a new generation of Apaches about their history — and, through it, their own self worth.