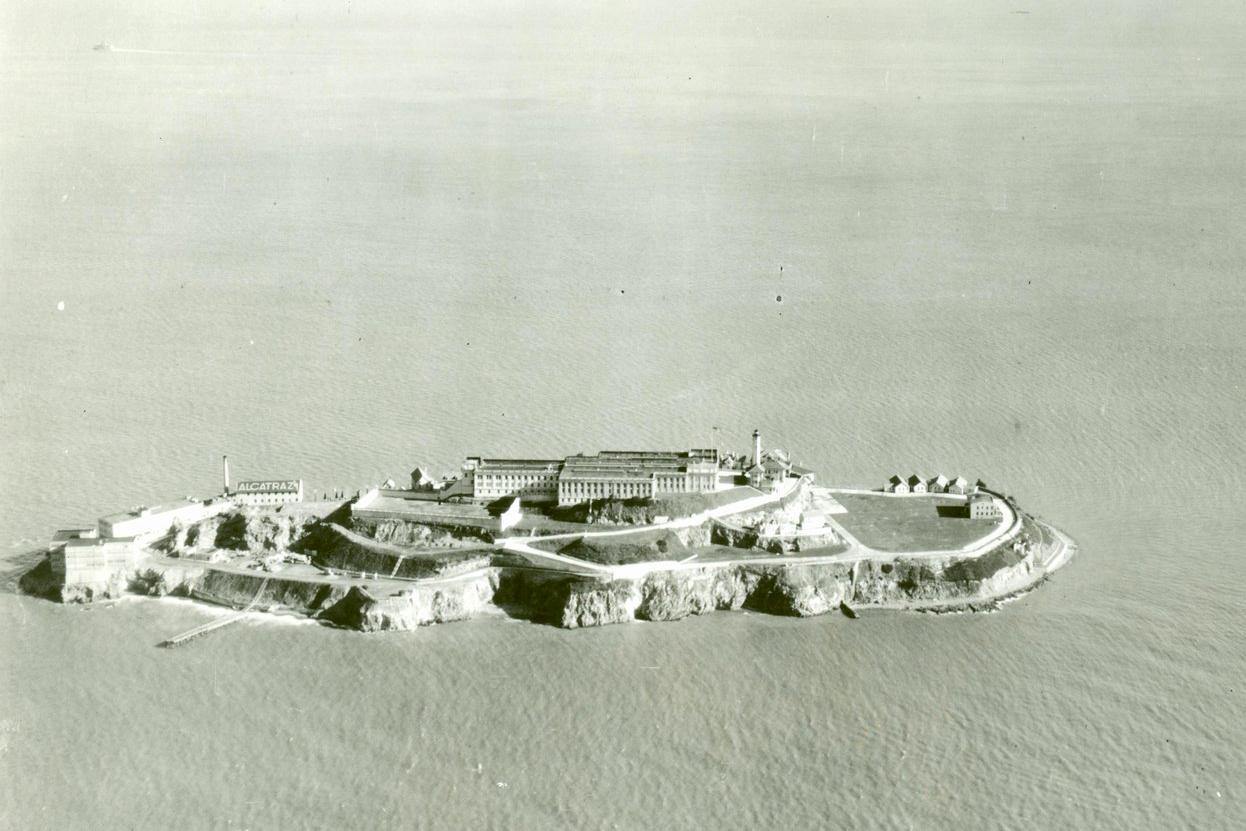 Fifty years ago, 89 Native Americans set out into the San Francisco Bay by boats. Their destination was Alcatraz Island, home of the infamous federal prison that closed 16 years earlier.

They claimed the island as occupying protesters for 19 months, a demonstration against the federal government for seizing and occupying Native American lands for centuries. The occupation was peaceful, but after dragging it out for nearly two years without any serious attention being given to the group’s demands, the protest petered out.

Still, the event became a touchstone for Native American activism in the 1970s, inspiring further protest, a new generation of activists and serious concessions from the federal government.

To discuss the occupation of Alcatraz, The Show reached out to Dr. Kent Blansett, an associate professor of Native American history at the University of Nebraska and author of the book "A Journey to Freedom: Richard Oakes, Alcatraz, and the Red Power Movement."