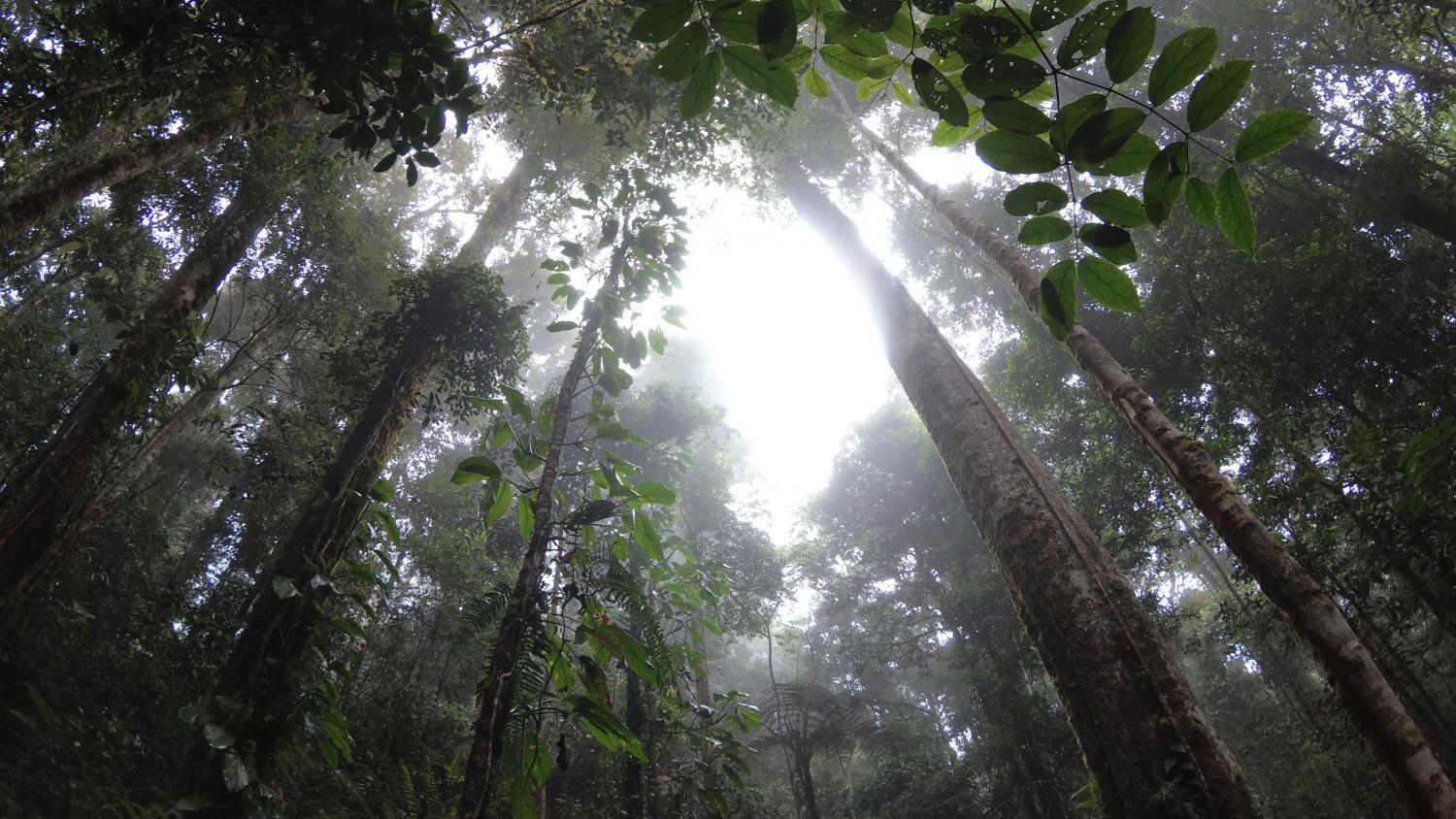 Rodrigo Cámara-Leret
The special section, published the eve of the 25th United Nations Climate Change summit, includes a study of how climate change might harm New Guinea ecosystems, which include lowland ecoregions like this one.

Climate conditions affect, and are affected by, the vast and varied web of life forms across our planet. In a recent editorial, Arizona State University's Kip Hodges and colleagues explained how experts must embrace that interplay as they ponder climate change.

The article appeared in the journal Science Advances.

The biosphere arose from living things and their environments evolving in tandem.

That link shows through in the carbon cycle that both powers life and controls the atmospheric thermostat.

Thus, disturbing the immense network of deep processes connecting the biosphere, oceans and atmosphere could result in unpredictable outcomes.

To succeed, said the authors, scientists and policymakers must consider such feedbacks.

For example, one estimate suggests measures like decreasing timber production, returning croplands to wild conditions, and reforesting urban and degraded areas could reduce U.S. emissions by 21%.