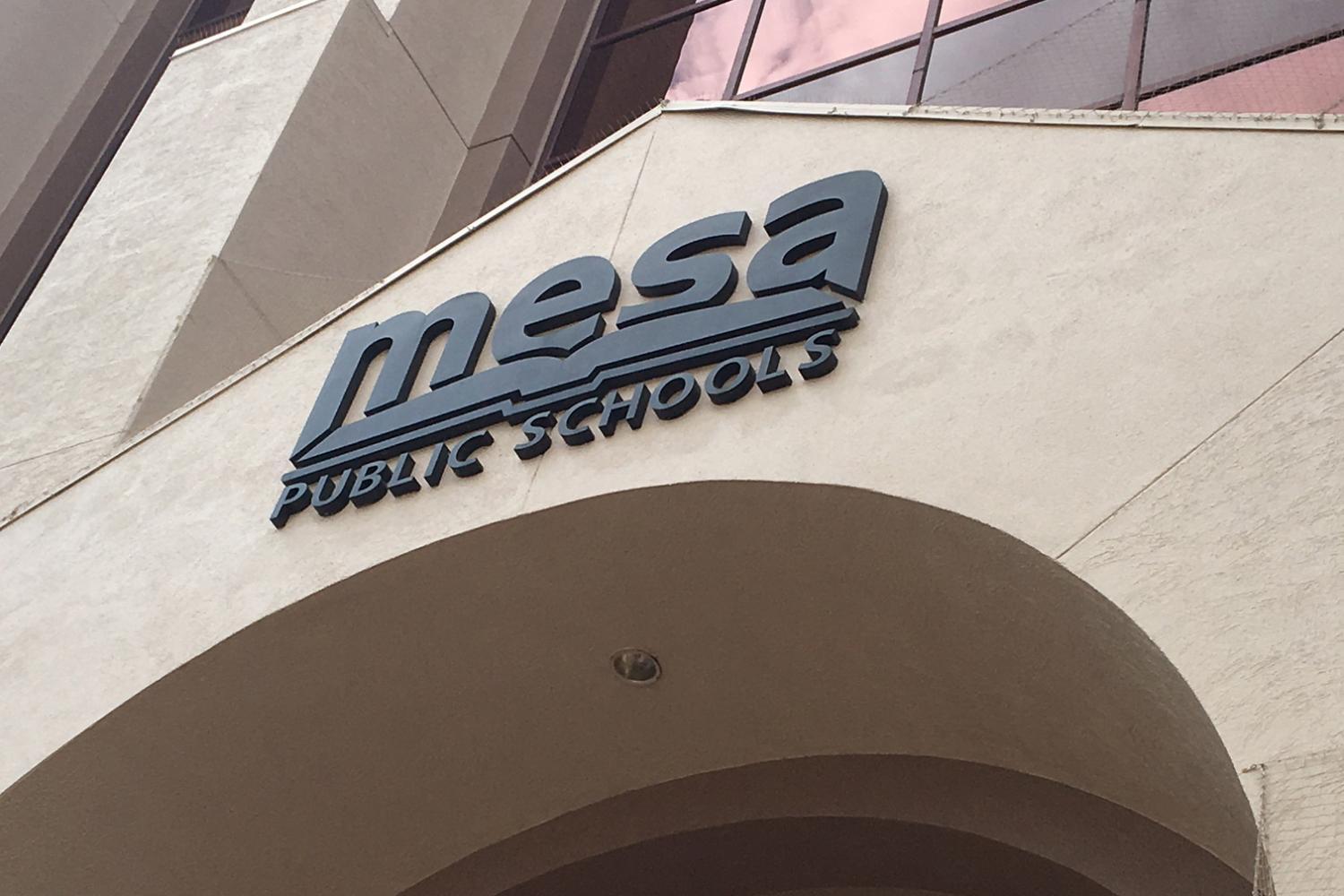 Mariana Dale/KJZZ
Mesa Public Schools is the largest district in the state.

A complaint filed against Mesa Public Schools could prompt a criminal investigation of the school board's decision to place its superintendent on administrative leave.

Conley was placed on paid administrative leave on Nov. 18.

A spokeswoman for Attorney General Mark Brnovitch said their office is reviewing the complaint.

In a statement posted to Mesa schools' website, officials said it's not uncommon for contracts to be adjusted after they're approved by the board. That's because contracts are often finalized before the state lawmakers adopt a budget that determines how much funding local school districts will be provided.

The Mesa Public Schools board has refused to specify why Conley was placed on administrative leave. They've only specified that the reasons are nondisciplinary.