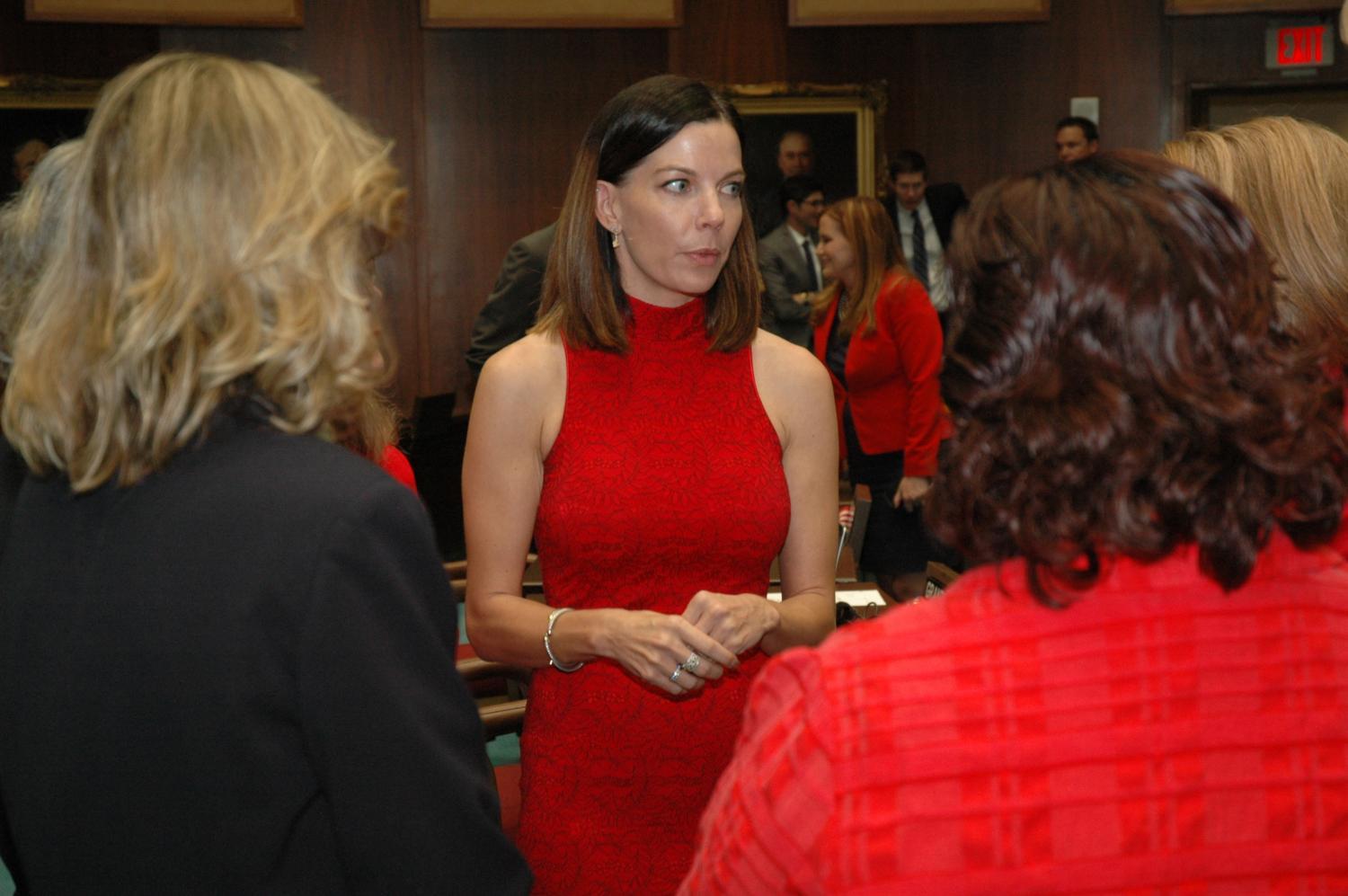 Frustrated by what she calls oversteps of Arizona Secretary of State Katie Hobbs’ authority, state Sen. Michelle Ugenti-Rita plans to sponsor legislation to change how the state’s election procedures manual is written.

The election procedures manual is intended to provide guidance for county recorders to implement laws enacted by the Legislature in the name of keeping elections uniform and fair throughout Arizona.

As drafted by Hobbs, “the manual goes beyond maintaining the maximum correctness and uniformity of elections,” Ugenti-Rita said in a statement, adding the Hobbs’ draft “undermines the will of the public.”

So Ugenti-Rita wrote a bill, SB1014, that would place the election procedures manual under the purview of the Governor’s Regulatory Review Council – “a better forum to allow public input in the administration of elections,” she stated.

That’d be a departure from the council’s typical role of reviewing rules and regulations written by state agencies, which are run by gubernatorial appointees. The Secretary of State’s Office is run by a statewide elected official.

Ugenti-Rita’s primary criticism is of language in the manual directing election officials to attempt to “cure” ballots mailed back without a voter’s signature.

Those early ballots include instructions to sign and date the envelope used to return ballots by mail.

The signature is used to verify a voter’s identity, similar to how Arizona law requires voters to bring an ID to vote in person at polling places.

Hobbs’ instruction to cure those ballots is part of a settlement with the Navajo Nation. Navajo leaders sued the state and some counties for failing to provide sufficient instruction for returning mail ballots in the tribe’s native language, and for not allowing ballots that were returned without signatures to be corrected.

Regardless of the settlement, Ugenti-Rita said Hobbs acted beyond her authority.

"That has to be something that's done at the Legislature,'' Ugenti-Rita said. "You can't just arbitrarily put it in the manual.'' 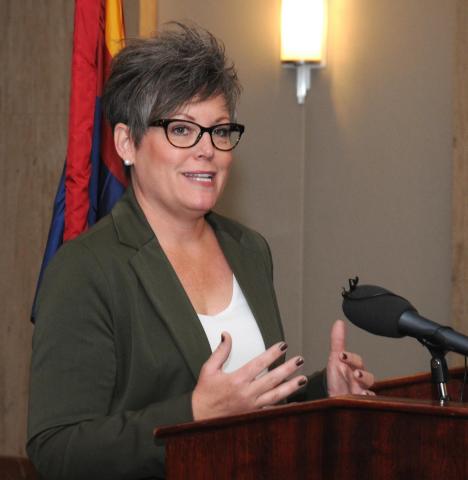 A spokeswoman for Hobbs said that the secretary of state was fulfilling her obligation, per the lawsuit, by including language addressing missing signatures in the manual – and that attorneys in three different Arizona counties also agreed to it.

And even the settlement acknowledged that Hobbs doesn’t have the last word of what’s in the manual.

The Secretary of State’s Office submitted a draft of the manual to Gov. Doug Ducey and Attorney General Mark Brnovich in early October. State law requires those two officials to approve or reject the manual by Dec. 31, in time for local elections officials to use it as guidance while administering the 2020 elections.

Attorneys under Brnovich have already expressed dozens of concerns with the draft, including the language about missing signatures.

In notes provided to the Secretary of State’s Office on Nov. 12, Assistant Attorney General Evan Daniels wrote that state law requires voters to sign their ballot in order for the ballot to be counted.

To support instructions for how to handle ballots with missing signatures, the draft manual cites a new law that requires all Arizona counties to provide a five-day period to “cure” early ballots returned with signatures that insufficiently match signatures in the state’s voter registration database.

That law, written by Ugenti-Rita, does not include language regarding early ballots with missing signatures.

Ugenti-Rita stated that her new bill will make her original intent clear and “codify the long-standing and current practice of not accepting ballots that are unsigned.”

Bo Dul, the state elections director, said the fact that Ugenti-Rita intends to introduce legislation proves the point that Hobbs was within her authority to set out rules on how to handle unsigned ballot envelopes.

`The statutes are silent,'' she said.

Without statutory guidance, Dul said, elections officials in each of the 15 counties were using their own interpretation of the law to decide how to handle these situations. That, she said, resulted in inconsistent policies.

The proposal for the election manual, said Dul, will ensure all voters throughout the state have their ballots treated the same way.

However, if language regarding the missing signatures isn’t included in the final, approved version of the election procedures manual, it could put the state back in legal trouble.

The same settlement Hobbs’ cited when she included that language in the draft stipulates that, if Ducey and Brnovich don’t approve it, the Navajo Nation has the right to file a new lawsuit against Arizona officials.