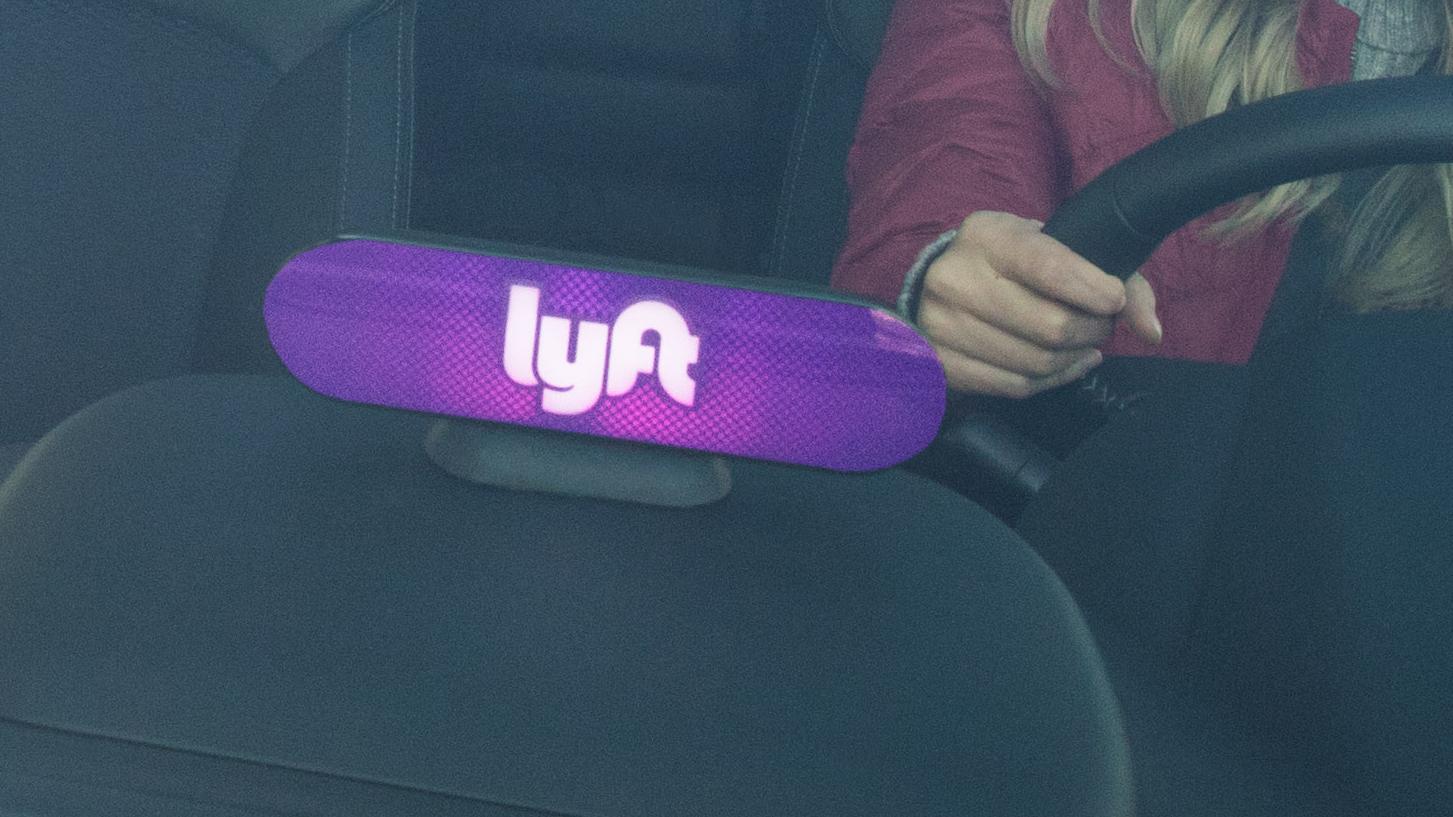 Lyft
Rideshare companies now pay a $2.66 fee for airport rides in Phoenix, but only when they pick up passengers.

The Phoenix City Council initially voted 7-2 in October to raise the fee, which will help cover construction and maintenance costs for ground transportation options at the airport. But the council’s vote occurred in violation of a state law, which requires cities to provide a written notice of fee increases at least 60 days before a vote. The council must now take another vote on the proposal Dec. 18.

Revenue from the fee increase would cover costs associated with rideshare options, like Lyft and Uber, as well as taxis, buses and the PHX Sky Train, a passenger rail system that moves riders between airport terminals and Phoenix light rail stations.

Rideshare companies now pay a $2.66 fee for airport rides, but only when they pick up passengers.

The council voted for a proposal from Sky Harbor officials to increase the fee to $4 in 2020, and gradually to $5 in 2024. The fee would also then be levied for dropoffs.

Bakari Brock, senior director of business at Lyft, threatened to pull Lyft services from the airport in January, when the higher fee is scheduled to take effect — if the council again approves it.

Brock decried the fee hike as a tax increase for Lyft’s passengers and drivers, a sentiment echoed by Lyft spokeswoman Lauren Alexander.

"We have reviewed our options at Sky Harbor and believe we are obligated to prevent the unfair penalization of our drivers and riders,” Alexander said in a statement. “They should not have to shoulder the burden of the city’s budget shortcomings for the Sky Train — a capital improvement project that is unrelated to their choice of transportation.”

Uber spokeswoman Stephanie Sedlak said the company also considers the rideshare fee hike unfair to Uber riders and drivers, but would not commit to pulling services from the airport.

“As we’ve stated previously, we support paying our fair share, but this fee increase is out of line,” Sedlak said in a statement. “We are strongly considering all options should this fee pass on December 18.”

James Bennett, the city’s director of aviation services, disputed several arguments made by Brock in his own letter, sent to Lyft on Nov. 6.

Bennett wrote Lyft’s claim that the rideshare fee will be used solely to subsidize Sky Train costs to the tune of $26 million is not true. The $26 million raised by the higher fees will cover costs associated with all ground transportation companies, including roughly $6 million of that for rideshare expenses, he wrote.

Bennett added that the fee is not a tax at all, but a business fee assessed of any company that operates at the airport.

“Saying this (is a tax) is misguided as the business fee increase is intended for the transportation companies,” Bennett wrote. “It will be up to Lyft to determine if the increase is passed on to the customers.”

Profits from business fees, like the proposed fee hikes for rideshare companies, are “100% reinvested into the airport to provide facilities and services,” Bennett added.

Airport officials have also argued that the PHX Sky Train will alleviate traffic on airport roads, providing easier access for curbside pickups and dropoffs that rideshare companies will benefit from.
It’s unclear if Lyft’s protest will sway the council to change its mind.

Most council members supported the higher fees in October. Some noted the new fees would be comparable to fees assessed on rideshare companies at other airports across the country.

Councilman Sal DiCiccio, one of only two council members to vote against the fee hike in October, published Lyft’s letter on Facebook. In the same post, he urged the council to reconsider its vote in December.

For now, the aviation department is prepared for Lyft to follow through on its threat.

“If you choose to cease operations at Sky Harbor we will do our utmost to assist in directing passengers to other services available,” Bennett wrote.