Study: Arizona Military Base Will Be Hardest Hit By Climate Change

Over the next three decades, military bases in the contiguous U.S. could, on average, experience an extra month of dangerously hot days, according to a new study.

The hardest hit base will be right here in Arizona.

According to the Pentagon, more than 90% of heat-related illnesses among U.S. service members occur within the U.S.

Barring significant action, that's likely to get worse, says a new analysis by the Union of Concerned Scientists.

By midcentury, the Marine Corps Air Station in Yuma will experience 117 days above a 100 degree Fahrenheit heat index. 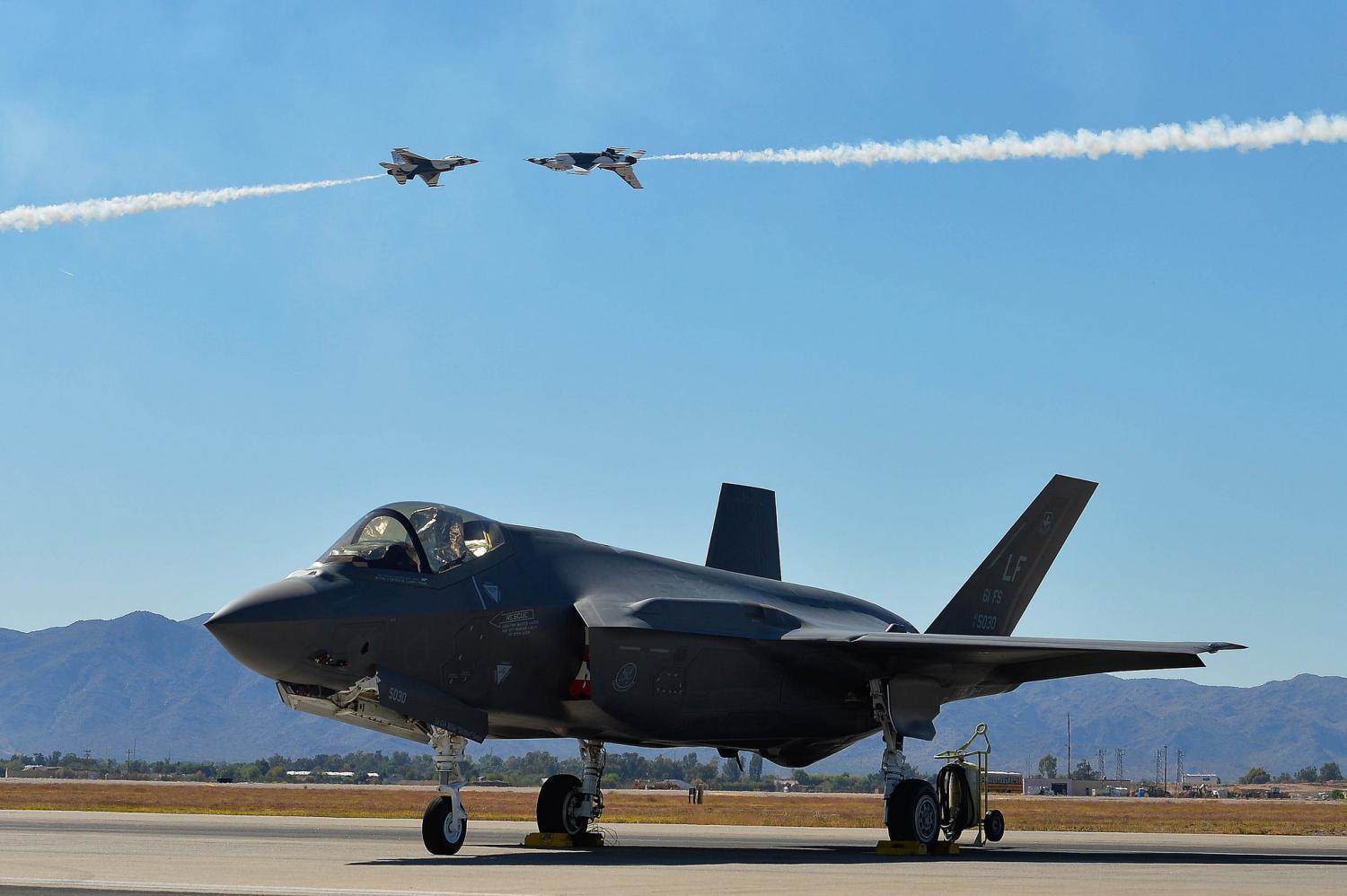 Those days will almost double at Luke Air Force Base, from 63 to 112, while Davis-Monthan Air Force Base will see an eight-fold increase, from eight to 64.

The Tucson International Airport Air Guard Station will surge from 14 to 76 dangerously hot days, while Fort Huachuca will merely tick upwards from zero to 10.

Of particular concern elsewhere are bases that train recruits, who already experience heat-related illness at a rate six times higher than other enlisted personnel.