How Climate Change Poses A Threat To National Security 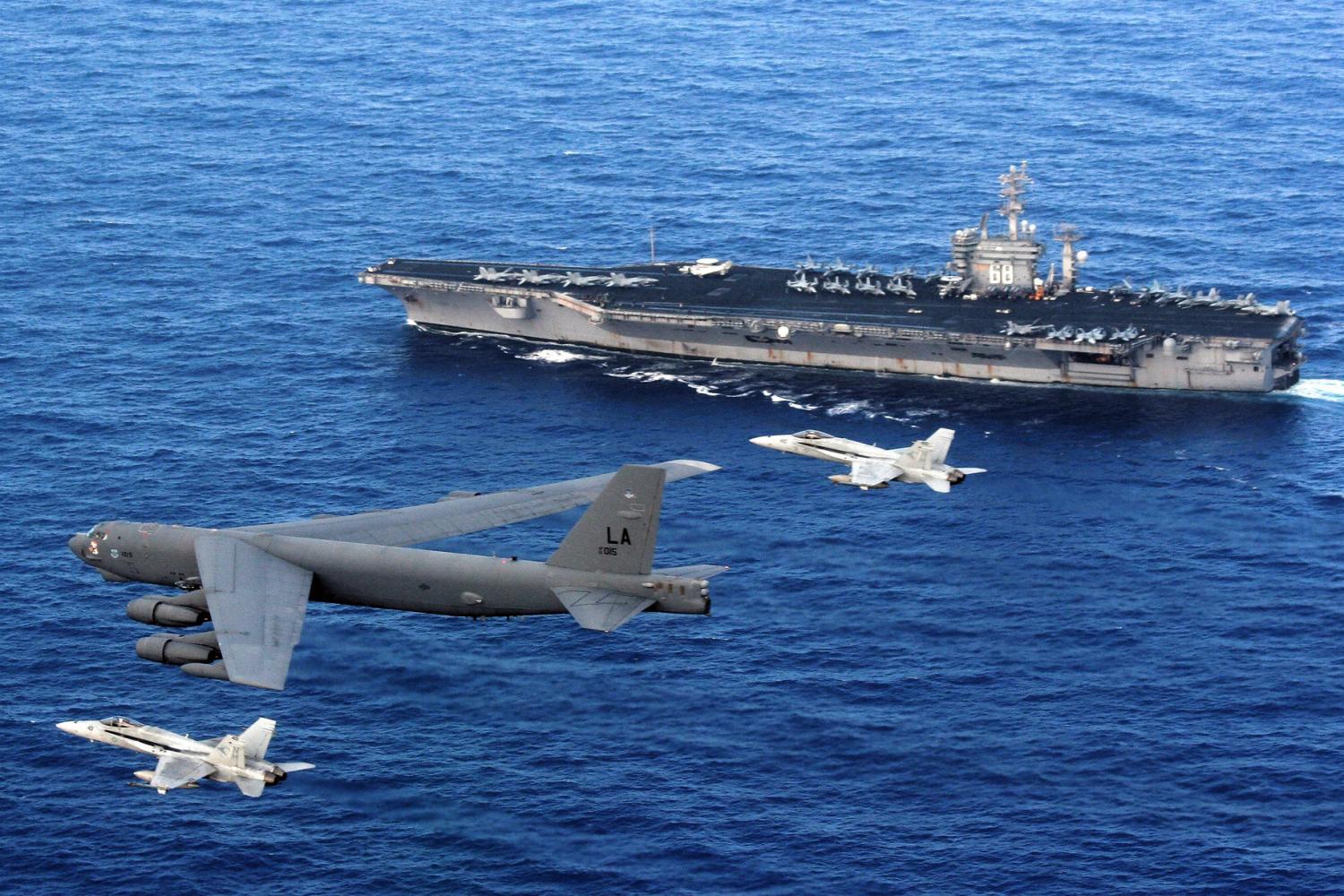 The Show asked him whether he’s determined that climate change is as great a threat as nuclear weapons.