Tucson's Mayor-Elect Regina Romero Discusses What She Wants To Accomplish 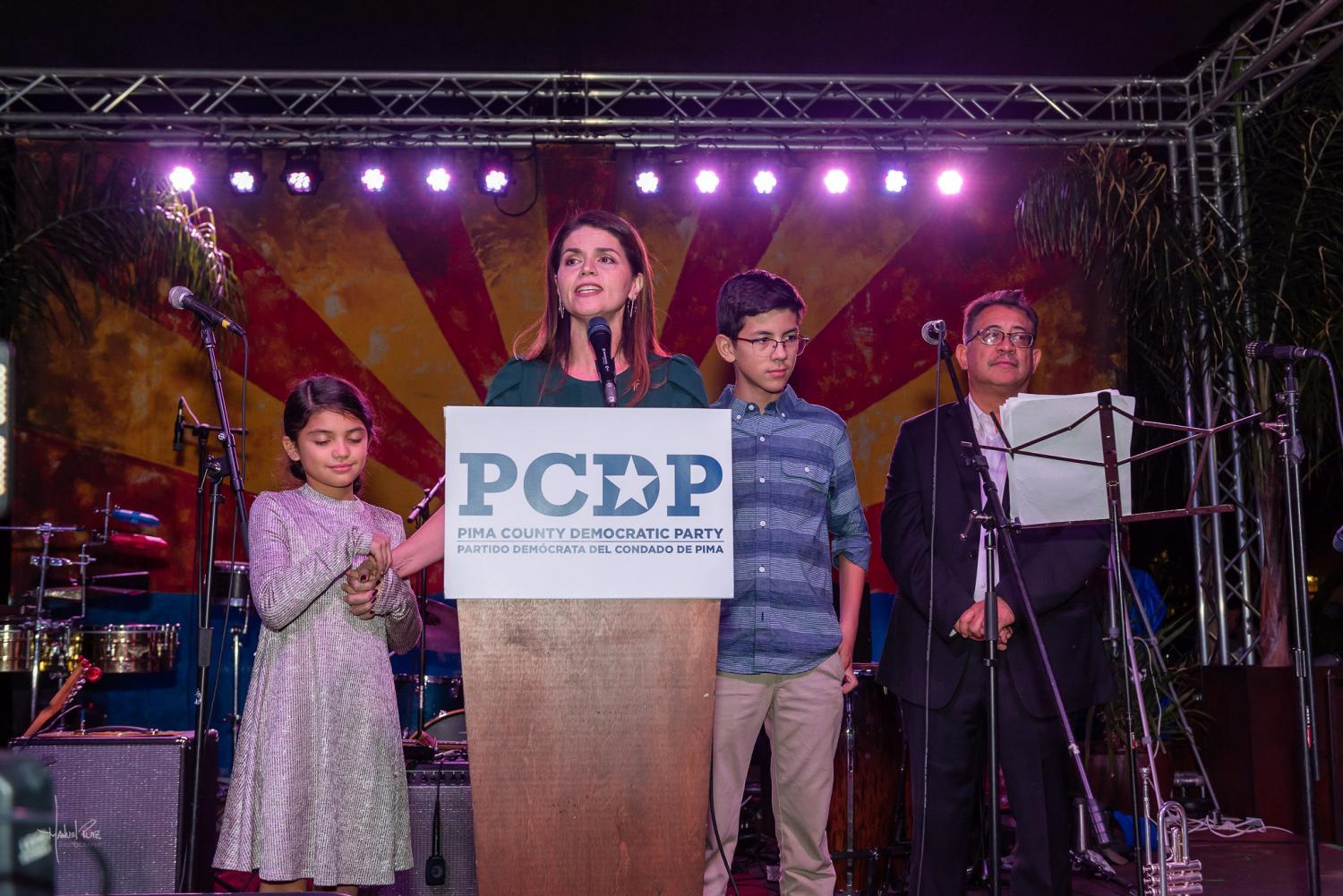 This week, Tucson voters elected Democrat Regina Romero to serve as the city’s next mayor.

Her victory over her Independent and Green Party challengers was widely predicted, but Romero’s tenure will now mark several firsts for the second largest city in Arizona. She is the first woman to hold the job, and the first Latina to claim the seat.

As she prepares for her historic tenure, Romero took a few minutes this week to reflect on her victory and look toward the future of her city.

The Show asked how she felt about winning and what she believes she and her team can accomplish in the early stages of her time as mayor.