The U.S. military mission that led to the death of ISIS leader Abu Bakr al-Baghdadi was named after Kayla Mueller.

She was an humanitarian worker who was taken hostage by ISIS in 2013 and is believed to have been killed two years later. 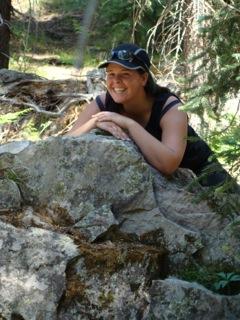 Kayla’s father, Carl Mueller, spoke to NBC News from his home in Prescott. He said he and his wife want answers.

“Ultimately, she was al Baghdadi’s bride, not by her own will, raped and ultimately killed by either Baghdadi or someone in his organization. That’s the question we’re trying to get answered.”

Kayla’s mother, Marsha Mueller, said President Donald Trump told her in a phone call that he will be discussing the matter with officials to get the family definitive answers about their daughter.