eRosary And Pope's Instagram: How Religion And Technology Mix 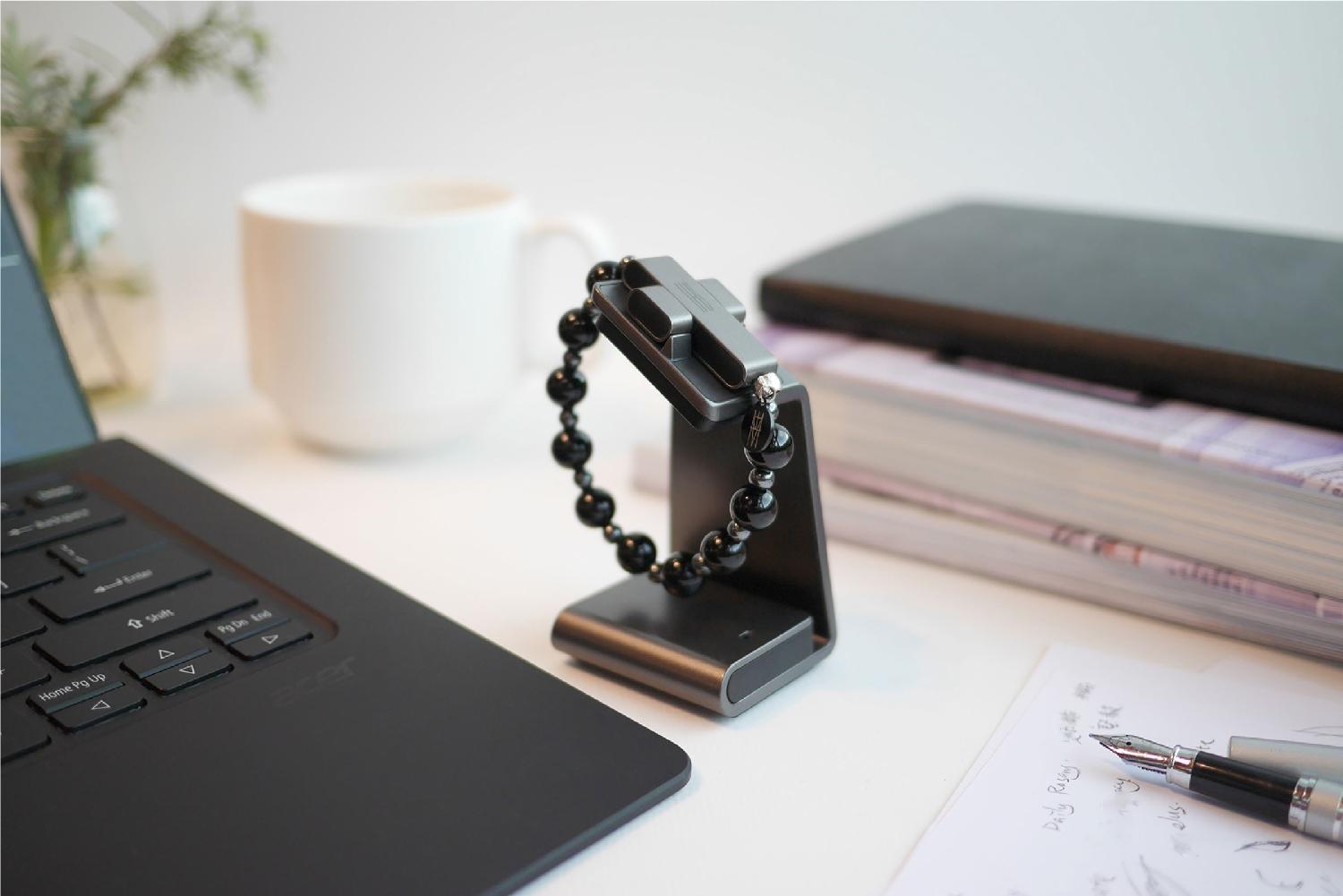 Religion and technology don’t mix. It’s one of those things we might assume is true, but our next guest says it’s a myth.

Maybe that’s why the Vatican’s newest foray into the tech world spurred so many headlines. The Vatican launched a $110 wearable eRosary that’s connected to an app and is activated when you make the sign of the cross.

It’s not the first time the Vatican has moved to connect with younger people through technology, from the pope’s instagram account to Follow JC Go!, a Pokemon Go-like game it released last year.

So what does this mean for the role of religion in the modern world? That’s a question The Show took to ASU’s Gaymon Bennett, professor of religion, science and technology.