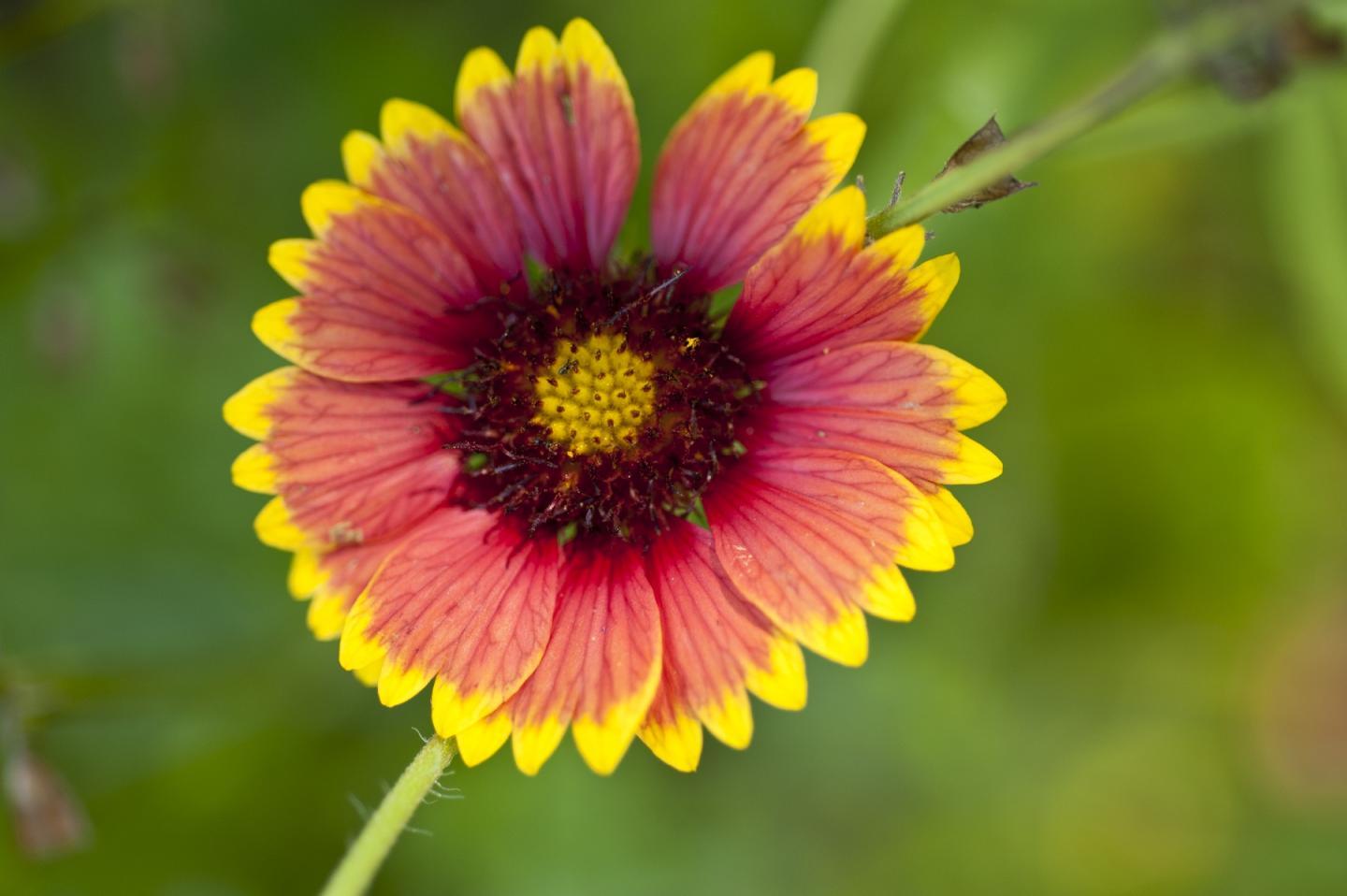 Over the past decade, scientists, students and a supercomputer at the University of Arizona have contributed to a massive global project to gene-sequence 1,000 plants.

Now the venture has published its findings in the journal Nature.

The One Thousand Plant Transcriptomes Initiative, or 1KP, has released the gene sequences of more than 1,100 plants, including many green plants and algae.

Its analysis pulls back the curtain on more than a billion years of plant evolution, and sets the stage for understanding plant diversity and specializations like fruits and flowers.

Mike Barker, an associate professor in the UA Department of Ecology and Evolutionary Biology and a lead author on the paper, says the global partnership provided expertise, resources and species available nowhere else.

Although the team sequenced representatives of nearly every flowering plant, Barker admitted they were guided somewhat by which plants and data they could obtain from botanical gardens, the study's 200 authors and other sources.

The project vastly expanded the sequencing data available for algae.

"Prior to our project, we had very little data for any of these algal lineages from a genomic perspective. I think we increased amount of sampling almost tenfold," Barker said.

When Barker and his colleagues compared green land plants to algae, they were surprised to find the former had undergone several rounds of polyploidy — the condition of having more than two paired sets of chromosomes — while the algae showed no evidence of ever having gone through gene duplication.

Barker and his team have begun investigating that hypothesis. He and his colleagues are also launching a project to sequence 10,000 plants.

"The nice thing about these really big projects is that they really push at our limits. 1KP was really sort of pushing the limits of 2009; I think 10KP is really going to push the limits of 2019. But it's good to be pushed," Barker said.