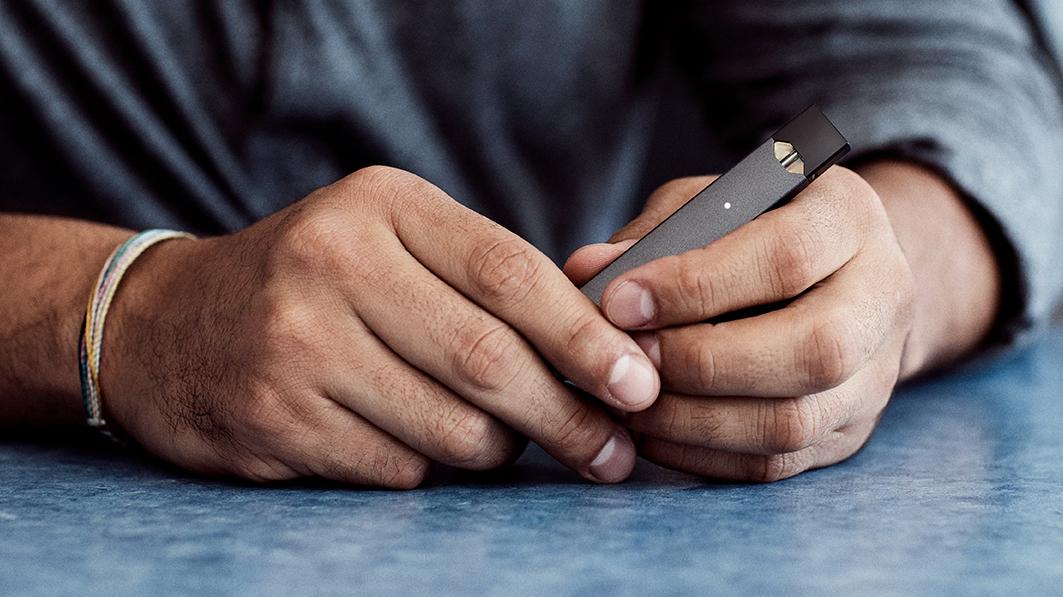 Several school districts in Arizona have joined a class-action lawsuit against Juul and other e-cigarette makers, including the Tucson Unified School District, one of the largest in the state.

The Arizona School Boards Association is supporting litigation against e-cigarette company Juul and other makers of vaping products. A resolution passed last week points to the harmful health effects caused by vaping.

Nationwide, 33 people have died from vaping, with 1,500 cases reported across every state except Alaska. In Arizona, 12 people have been hospitalized due to vaping.

Several individuals and states are suing the makers of vaping products, and other school districts have filed their own lawsuits. Many other Arizona school districts are also considering litigation.

To talk about this, The Show reached out to the President of the Arizona School Boards Association, Steven Chapman, who also serves on the Tolleson Union High School District Governing Board.

EDITOR'S NOTE: The story has been updated to correct language describing the number of Arizona school districts participating in the lawsuit.