New Maricopa County Attorney Allister Adel included a reform-minded Republican lawmaker on her transition team, a sign she may be more amenable to criminal justice reform efforts than her predecessor, Bill Montgomery.

That put him at odds with Rep. Walt Blackman, a Snowflake Republican who’s spearheading efforts at the Capitol to garner support for measures like earned-release credits that would allow prisoners to be released from prison.

Blackman also wants to improve counseling services for inmates, as well as victims, and has pushed for greater transparency from the Arizona Department of Corrections. 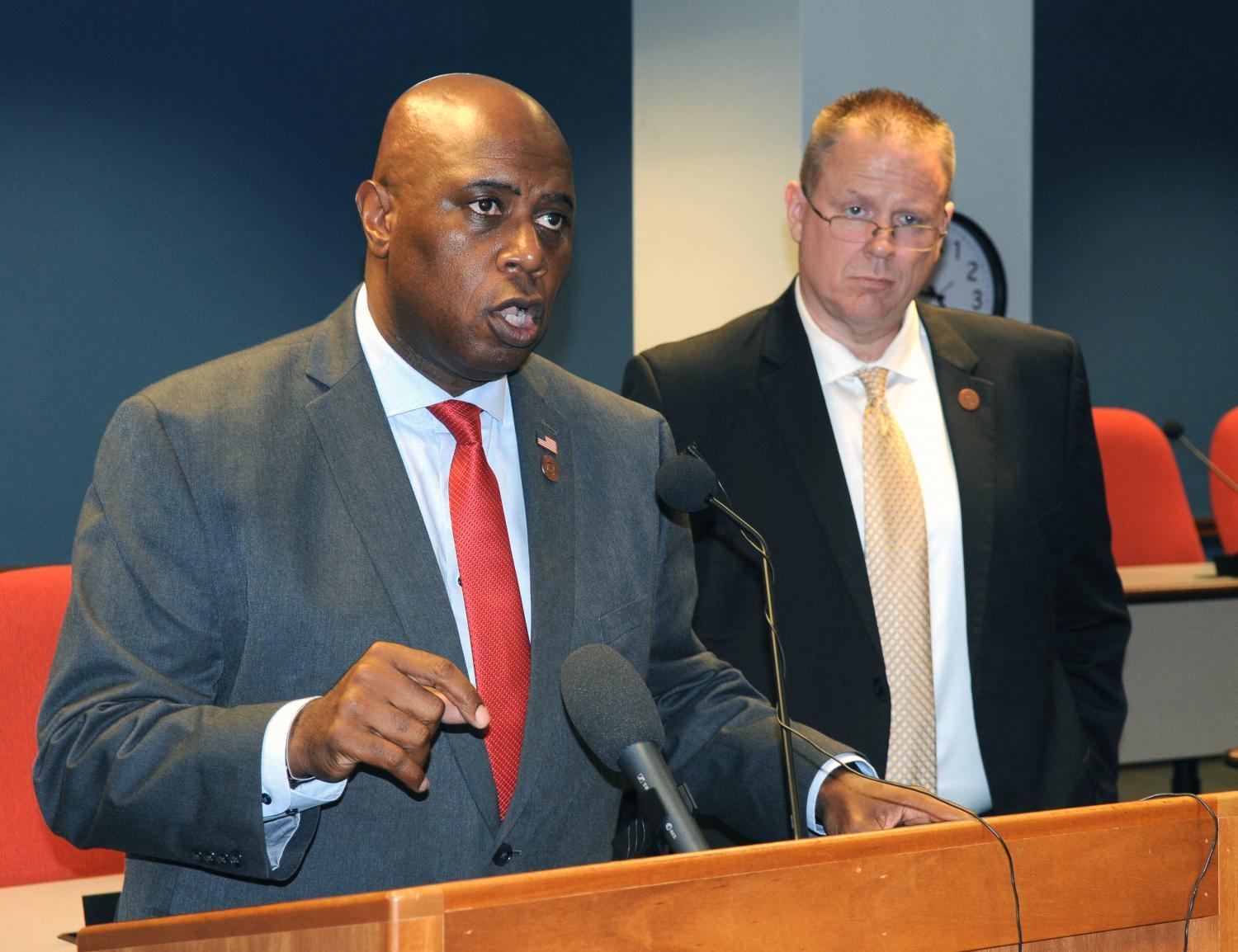 Now Blackman can pitch those ideas directly to Adel and her staff as a member of her transition team.

“I have developed a relationship with him over recent months where he has engaged me with meaningful, substantive discussions on taking steps towards criminal justice reform, so he is bringing that expertise to the table for our transition team,” Adel told reporters on Thursday.

Adel added that she’s ready to tackle the issue not just at the Capitol but in her own office.

“I think that this is not strictly a legislative solution,” she said. “This is looking internally at how we process cases, it’s working with our stakeholders in our community. It’s a more holistic approach that I’d like to take.”