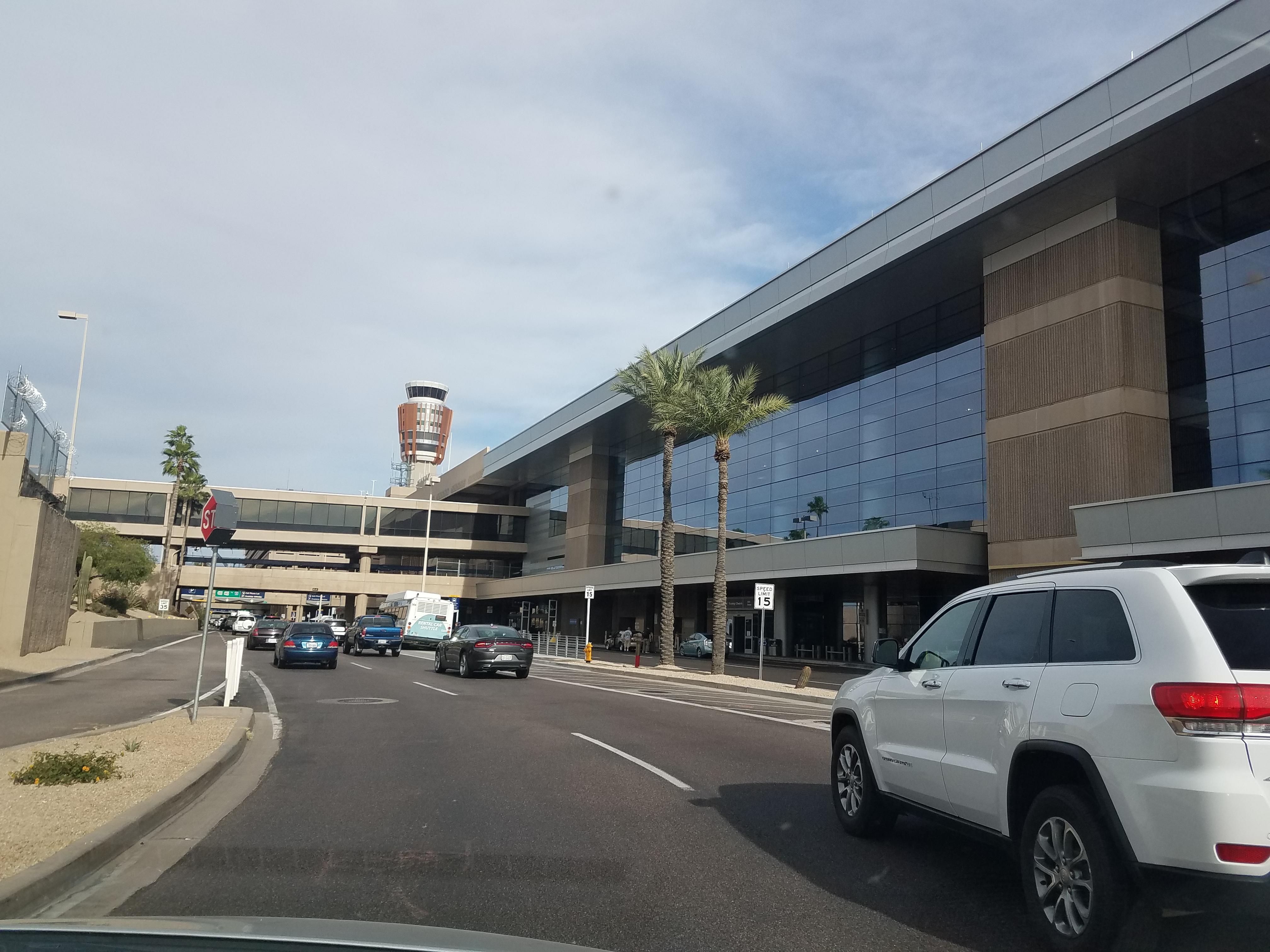 Rides at Phoenix Sky Harbor Airport will likely get more expensive next year after the Phoenix City Council voted Wednesday to raise fees on companies like Uber and Lyft.

Rideshare companies now pay a $2.66 fee when they pick passengers at airport terminals. The council voted for a proposal from Sky Harbor officials to increase the fee to $4 in 2020, and gradually to $5 in 2024.

The fee will also be charged for rides to and from the airport, something officials at Sky Harbor noted is standard at other airports.

Councilman Sal DiCiccio blasted the proposal, which he described as a power grab by the airport and other businesses with interests at Sky Harbor.

“People want your success for not earning it. That is what’s occurring here,” DiCiccio told representatives for Uber and Lyft. “People want your money that you’re making, and they’re willing to go after the poor guys.

Residents who can least afford to pay higher fares for rides to the airport will be hurt most by the council’s vote, DiCiccio said.

Other council members pushed back on DiCiccio’s claims and the narrative pushed by Uber and Lyft that they’re being forced to subsidize other modes of transportation at the airport, like Sky Train.

Airport officials did not dispute that the higher fees will help cover the cost to continue construction on the Sky Train.

Deputy Aviation Director Jordan Feld said the Sky Train will reduce the number of vehicles on the airport’s roads. Less congestion will benefit those left on the road, like Uber and Lyft drivers.

Airport officials pointed to other airports that charge higher fees than those approved by the council but don’t allow Uber and Lyft access to airport terminals. Rideshare companies can continue to take passengers directly to terminals, though they’ll also have the option to pick up passengers at remote locations for a reduced fee.

Mayor Kate Gallego said the higher fee is a necessary investment, and no different than other fees charged of companies that do business at Sky Harbor.

“Part of being the fastest growing city in the country is the responsibility to invest in our future,” Gallego said. “If we want to stay at the top of the pack for customer satisfaction and innovation, we have to invest in Sky Harbor.”

KJZZ’s Ben Giles joined The Show to talk about this.