Study: The Best And Worst Sports Rivalries Come From Arizona 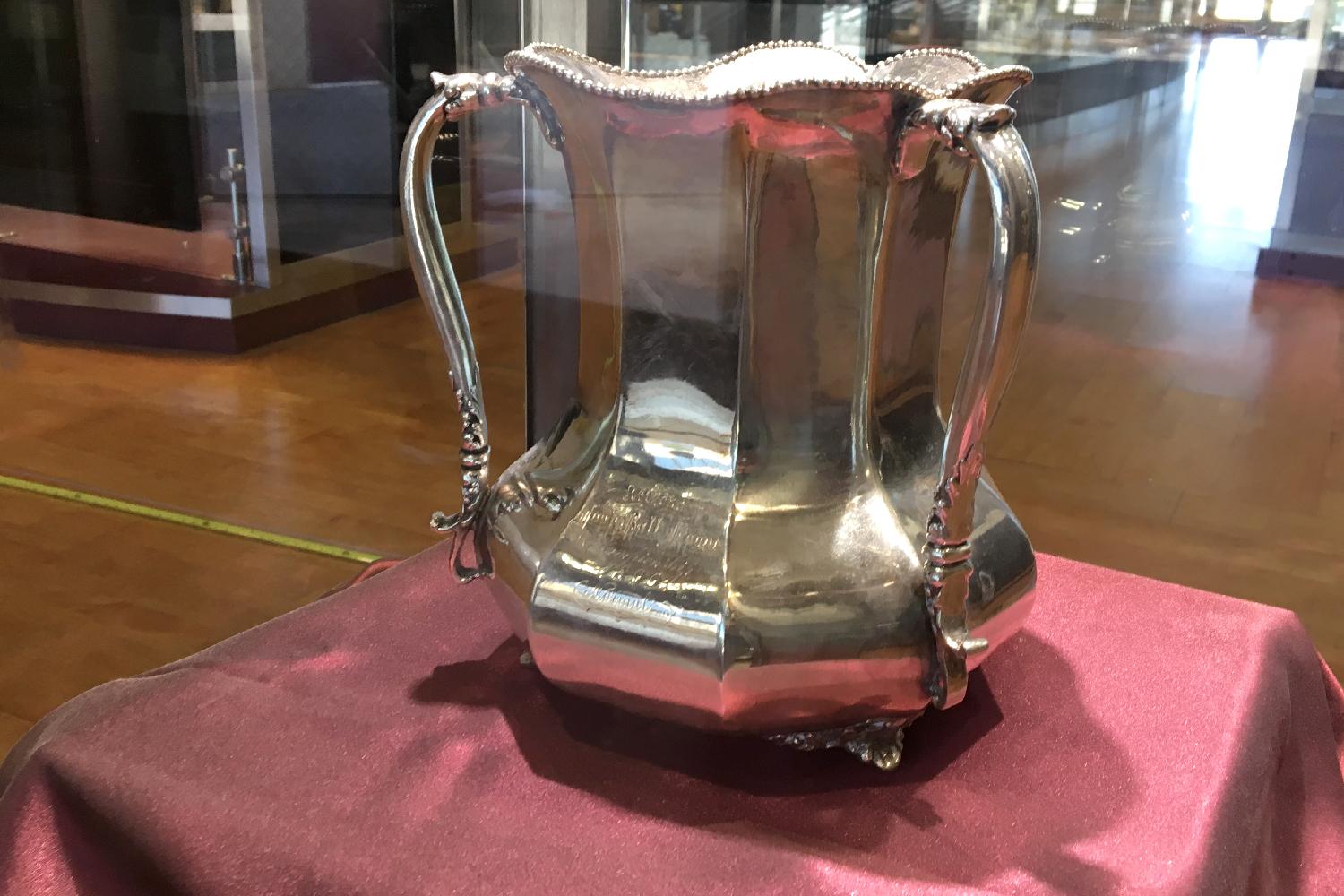 Tim Agne/KJZZ
A replica of the Territorial Cup, the trophy presented to the winner of the ASU-UA rivalry football game, on display at ASU's Carson Student-Athlete Center.

The best rivalry in American sports is not Yankees-Red Sox or Lakers-Celtics. It’s not even whatever team is playing the New England Patriots.

Researchers found the best and worst rivalries originate in Arizona.

David Tyler, an associate professor at Western Carolina University, surveyed thousands of sports fans to determine the fiercest rivalry in all of America. He and his colleagues found it’s between Arizona State and the University of Arizona.

The rivalry ranking last among a team’s respective sports fans is the Arizona Diamondbacks and Los Angeles Dodgers.

Tyler joined The Show to talk about his methodology and how ASU-UA keeps topping rivalry studies.