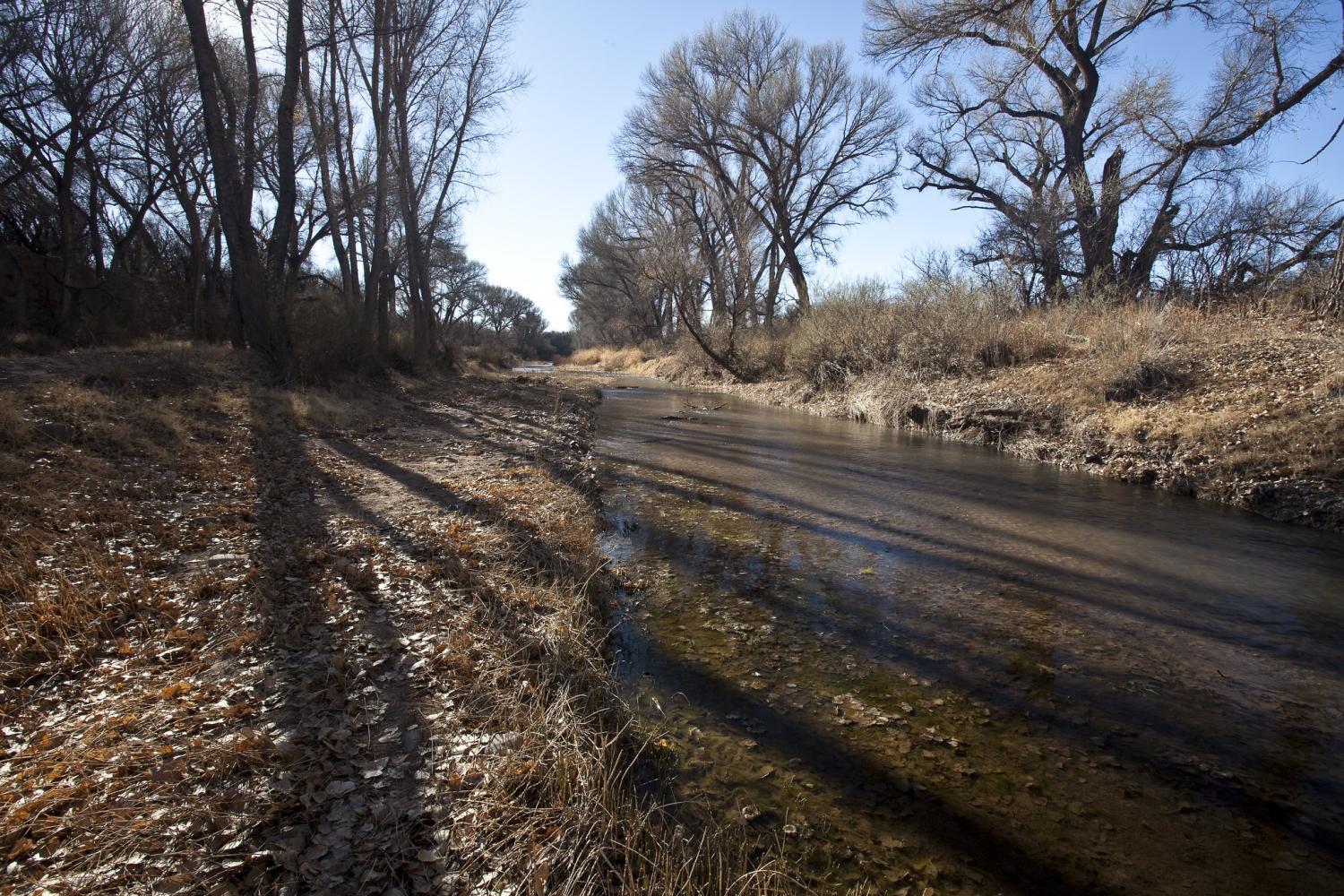 Bob Wick/Bureau of Land Management
The San Pedro riparian area, which contains about 40 miles of the upper San Pedro River.

The San Pedro River originates around 10 miles south of the U.S.-Mexico border and is the last free-flowing river in the American Southwest.

Its unique ecosystem is home to hundreds of bird species and many mammals, reptiles and amphibians. Its preservation has been considered vital over the past few decades, but as more people move nearby, the water source is being used more, leading to levels dropping and worries about the San Pedro’s future increasing.

Annette McGivney wrote about the San Pedro for Arizona Highways and joined The Show to talk about the issue.