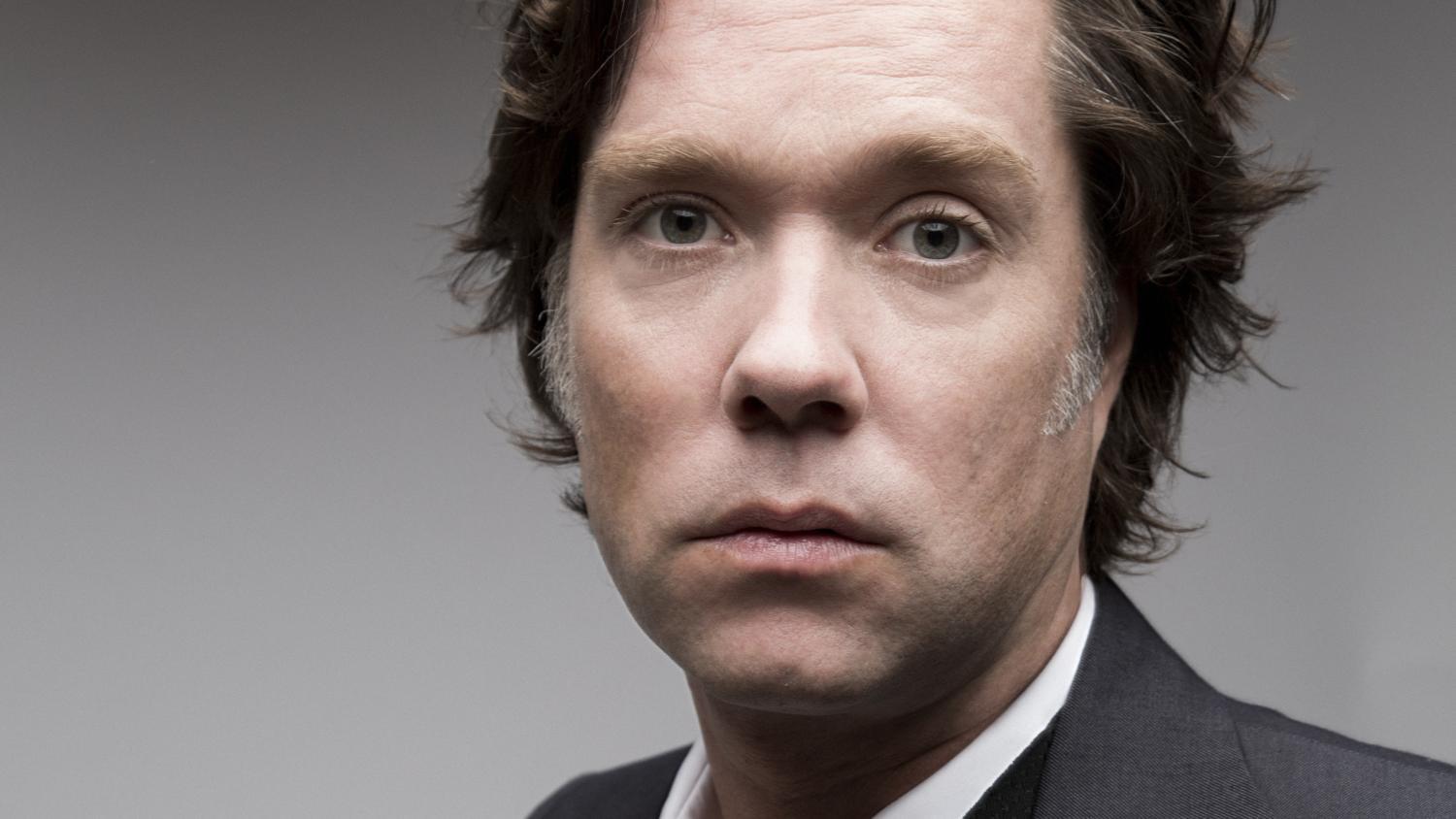 Rufus Wainwright is, in many ways, part of music dynasty.

He is the son of folk singers Loudon Wainwright III and Kate McGarrigle, and he’s the brother of singer Martha Wainwright, who he sings with often.

Wainwright has sung with the best of them — from Elton John and Joni Mitchell to Paul Simon and Boy George.

It’s his distinct voice that’s gained him fame over the last two decades, including his famous cover of Leonard Cohen’s "Hallelujah."

He’ll be at the Scottsdale Center for the Performing Arts on Saturday with his latest show “Oh Solo Wainwright.” The Show got the chance to talk with him more about it.