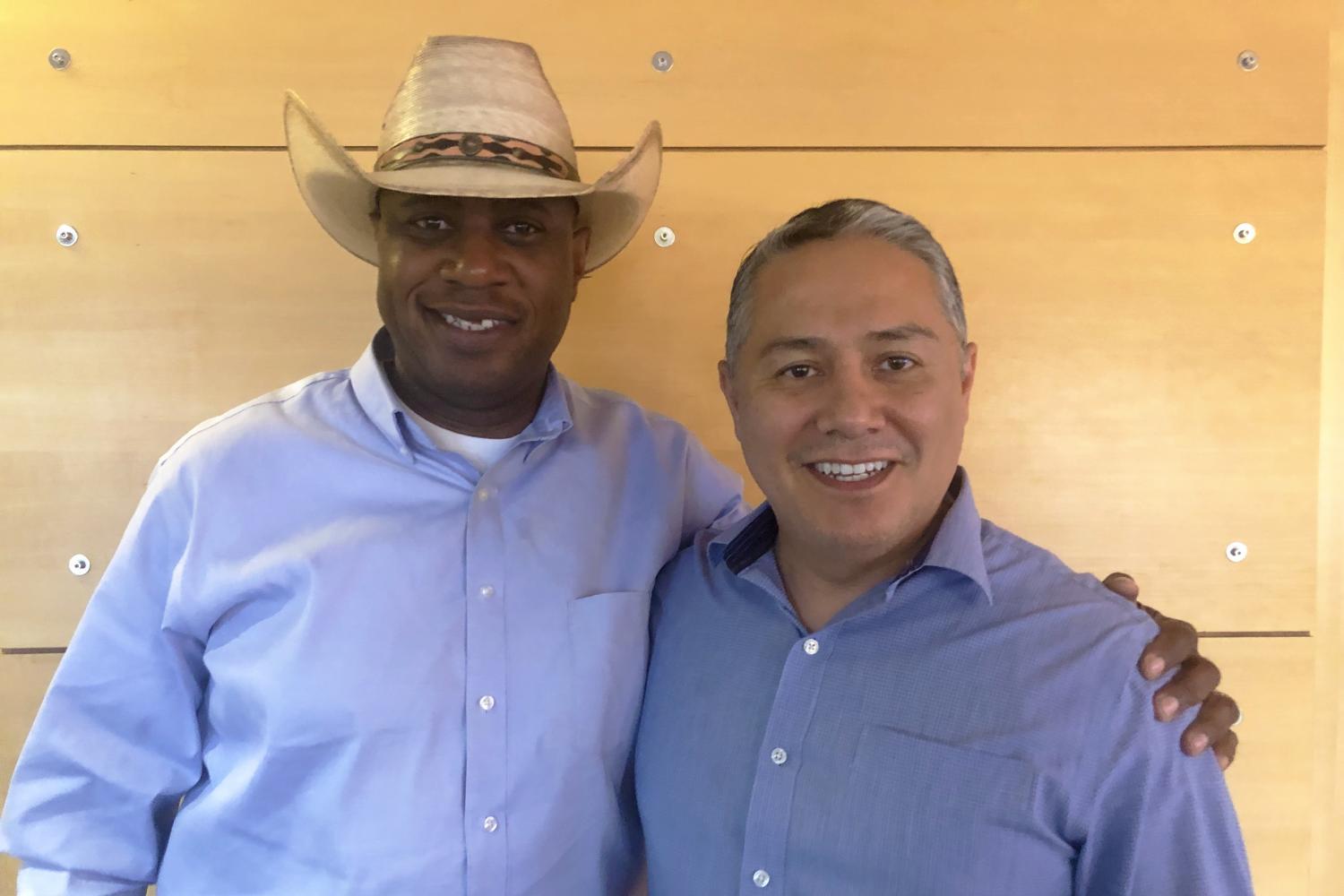 Now it's time to continue a series of conversations with community leaders on important topics of the moment. Today’s conversation is about criminal justice reform. For that, The Show brings you these Points of View.

This year was supposed to be a big year for criminal justice reform.

Arizona House Speaker Rusty Bowers had formed the Sentencing and Recidivism Reform Committee, and lawmakers were preparing to offer a variety of ideas to improve the system, but scandal led to the demise of the reform committee, and many proposed bills died without a hearing in committees led by lawmakers who were not sympathetic to the effort.

In short, politics got in the way of reforms that largely had bipartisan support, but that hasn’t stopped the effort.

Republican Rep. Walter Blackman has set an ambitious criminal justice agenda with support from the other side of the aisle. His proposals include legislation to create a model for state and local law enforcement agencies to report data and a pre-arrest diversion program.

Blackman is currently leading an ad hoc committee on earned release credits for prisoners, and Democratic Rep. Diego Rodriguez has taken the lead on the committee for his party.

They’ve become bipartisan brothers, of sorts, as they charge forward to make something happen next session, and they spoke with The Show to talk about what they hope to accomplish.