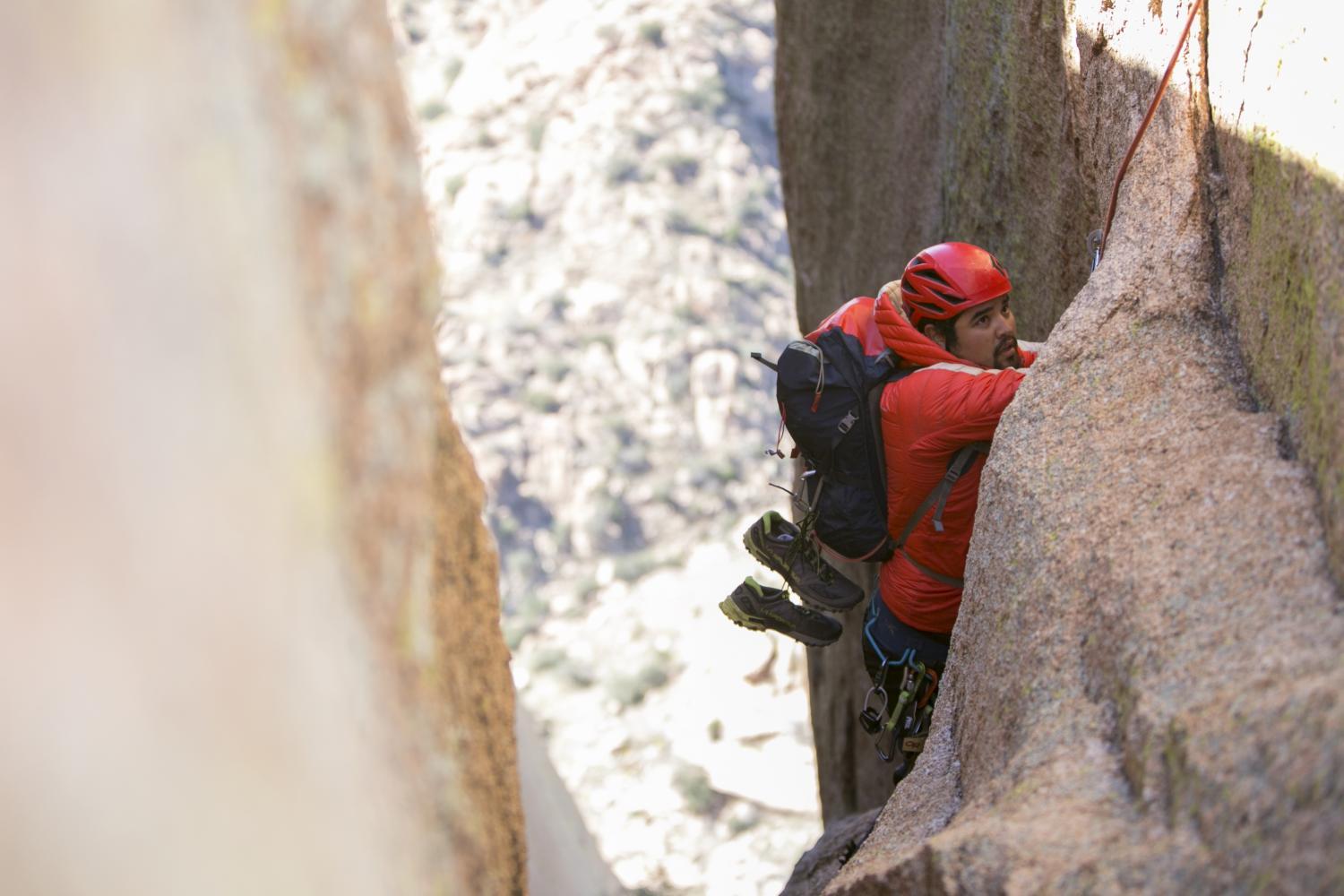 Len Necefer grew up on the Navajo Nation, and his childhood was shaped by the outdoors. 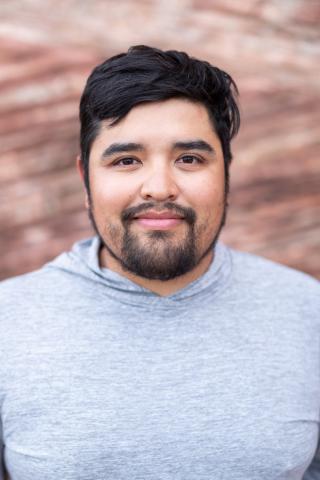 It wasn’t far from Canyon de Chelly where he said he learned early to appreciate both the quiet of the outdoors — and the adventure. It was there that the seeds for his future love of rock-climbing were sewn.

Now, Necefer is the CEO of outdoor clothing and media company NativesOutdoors as well as an assistant professor at the University of Arizona in American Indian Studies. His work intersects indigenous people and natural resource policy.

NativesOutdoors began as a social media project to tell the stories of Native people reclaiming the outdoors. Now, they are also in the business of apparel and they consult with the outdoor industry on tribes, public lands and outdoor recreation.

The Show spoke with Necefer to find out more.