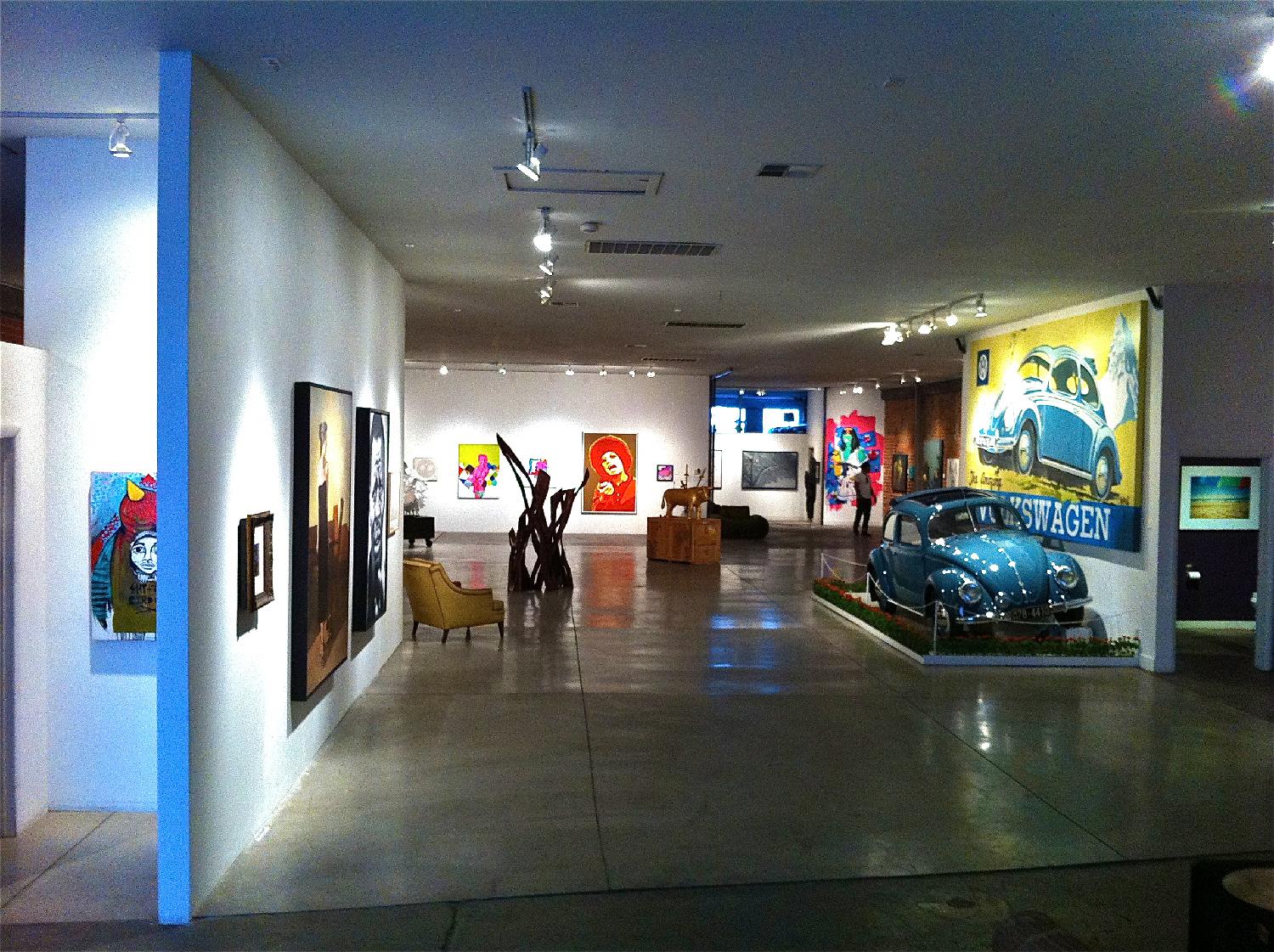 MARK BRODIE: Twenty years ago, Steve, as you well know, Phoenix was a very different place.

STEVE GOLDSTEIN: And I had a lot more hair then, as well. If my memory serves, most of the West Valley was orange groves, and we had just gotten a baseball team.

BRODIE: Well, something that hasn’t changed in 20 years in a specific art exhibit. It's at the First Friday art walk. 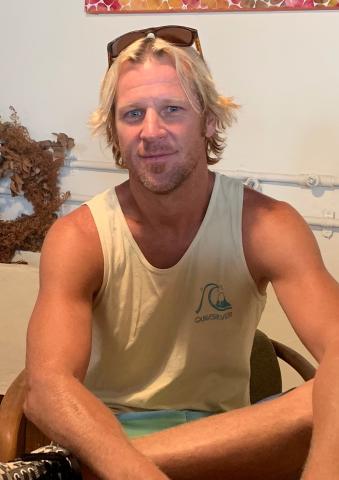 RANDY SLACK:Like I noticed it yesterday and kinda laughed like, "Why are you guys still doing it this way?" I’m like, "Because it’s working. So why fix it?"

GOLDSTEIN: That’s Randy Slack, founder and curator of Chaos Theory, an art experience one day a year that showcases one piece of art from 80 different artists. His exhibit has been a staple stop for First Friday-goers, and today they celebrate their 20th year.

BRODIE:  He says that the event is, well, chaos at first. Two days before the event is when all of the artists have to submit their art. Slack spends the next 48 hours organizing the art in Legend City Studios on Van Buren.

GOLDSTEIN: He says that Chaos Theory is a reflection of Phoenix itself.

SLACK: I think it really just shows the diversity with what we’re doing and that there actually is a big art scene going on in this town.

BRODIE: So how is something so lawless so successful? How has it sustained 20 years of an ever changing Phoenix? Slack credits that to its grassroots origin and being as he says a "pure celebration of Phoenix art."

SLACK: We’ve done it the same way we’ve done it for 20 years, and it’s just art for art's sake.

GOLDSTEIN: And it’s one night a year, and it's still credited with displaying the who's who in Phoenix art.