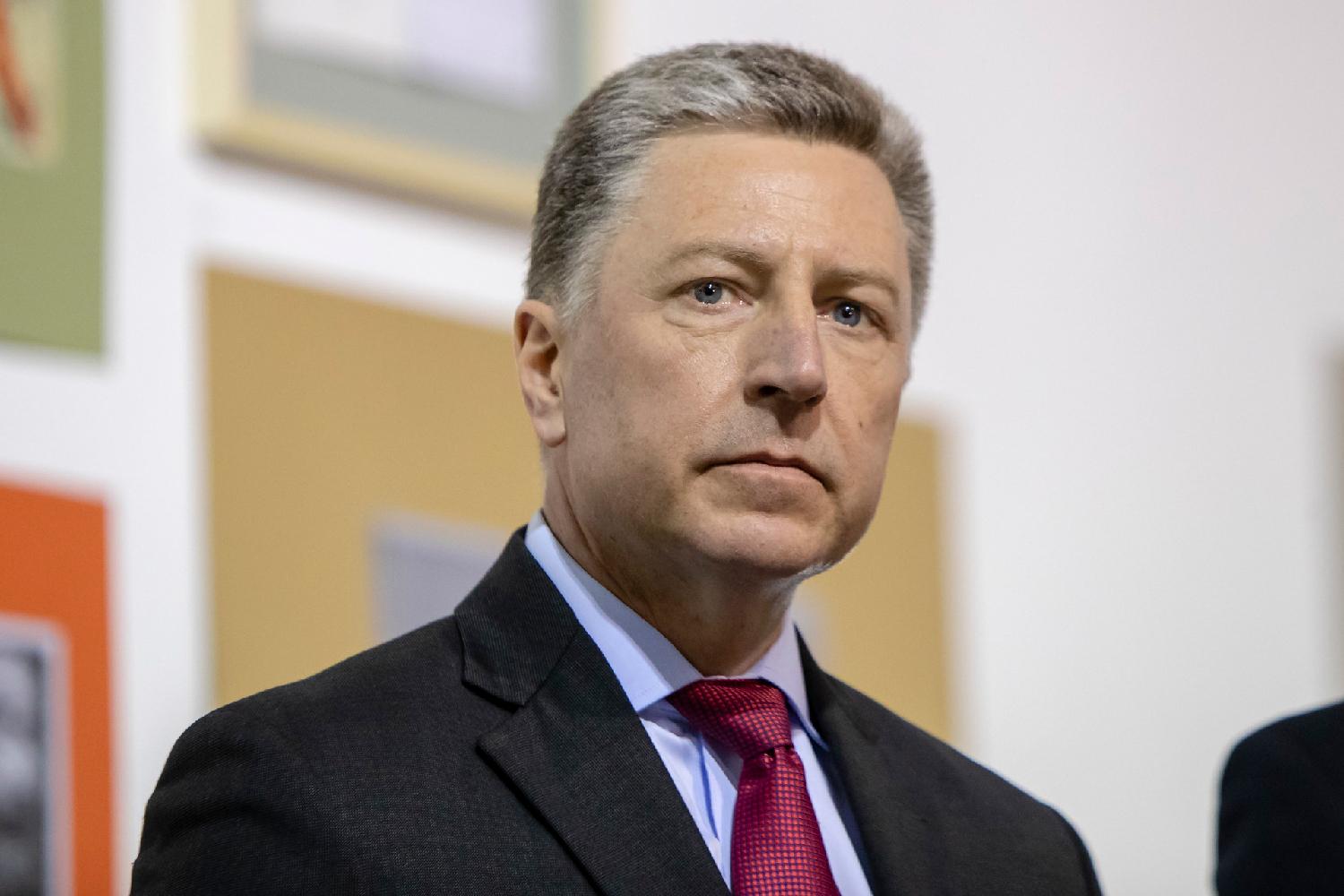 The impeachment inquiry into President Trump now involves a foreign diplomat with ties to Arizona.

Kurt Volker is executive director of the McCain Institute at Arizona State University, and up until last week, he was a U.S. special envoy for Ukraine.

A former U.S. Ambassador to NATO, Volker spent eight hours on Capitol Hill on Thursday as lawmakers and their aides deposed him about his role helping the Trump administration pressure Ukranian officials to investigate former vice president Joe Biden and his son, who was employed by a Ukranian gas company.

Volker turned over 60 pages of text messages and other documents in private.

To talk about those documents and Kurt Volker’s role, The Show reached out to Nahal Toosi, a foreign affairs correspondent for Politico.