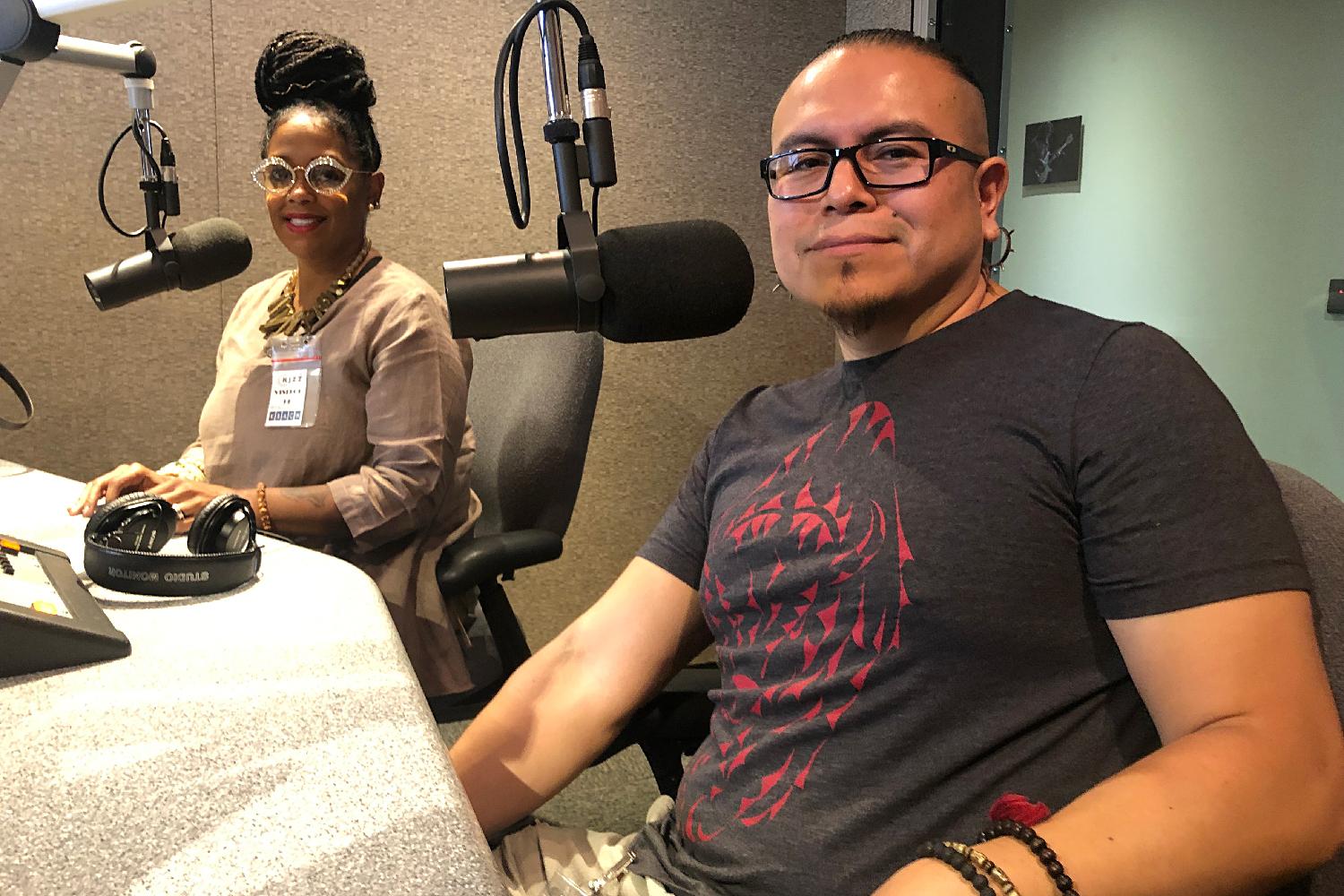 Recent campaigns from Dior, Barbie and Cadbury — among others — have led to backlash for what many see as cultural appropriation. 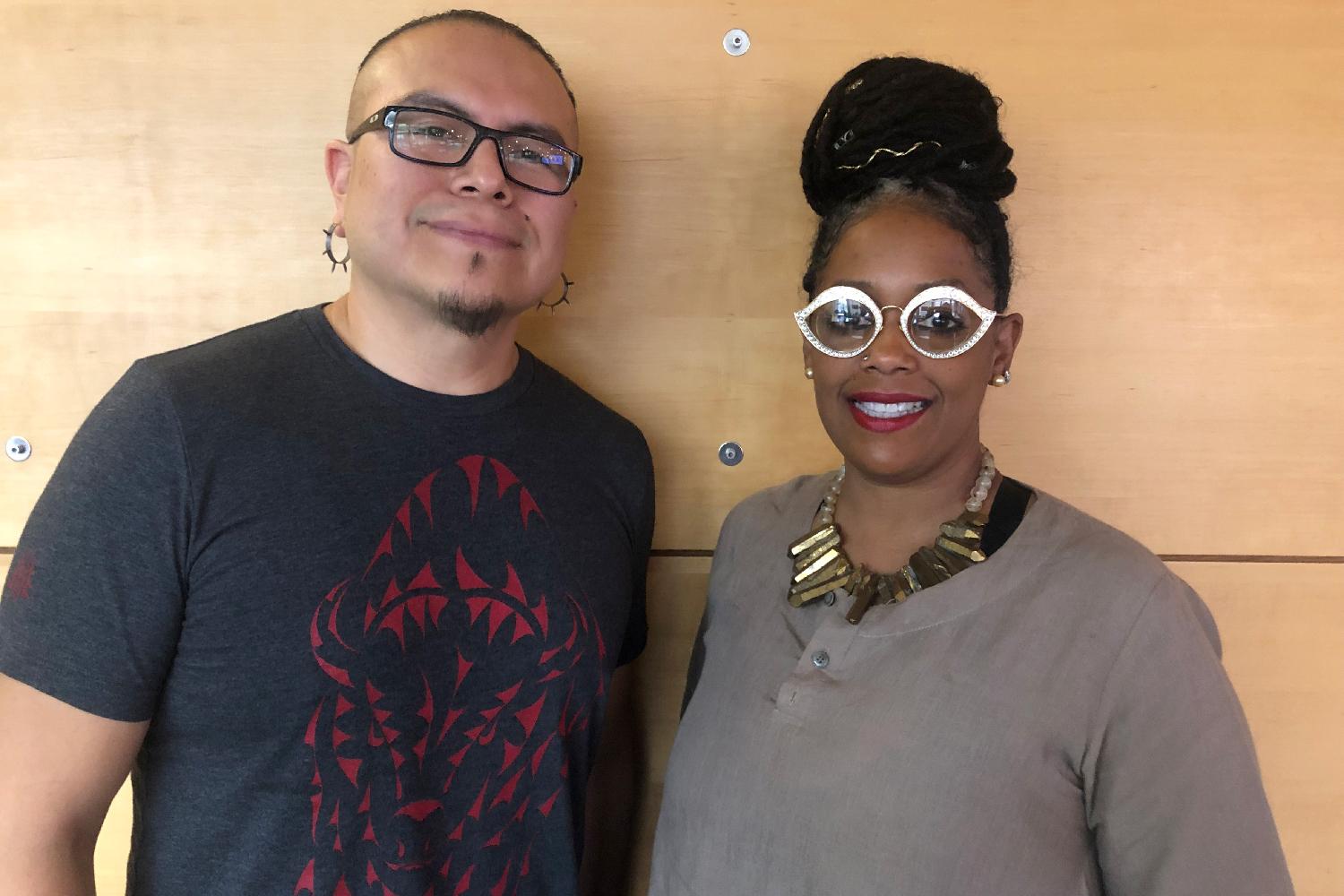 A Día De Los Muertos Barbie was released to the market, Cadbury unveiled a “unity bar” made of four variations of chocolate, each segregated by color and, perhaps the most highly criticized, Dior embarked on a questionable marketing campaign for a fragrance it dubbed “Sauvage.”

That campaign featured Native American imagery centered around actor Johnny Depp, choices the company defended by explaining it had consulted with the non-profit, Americans for Indian Opportunity.

Arizona designer Loren Aragon and Iya Affo, a spiritual leader and historic trauma expert, joined The Show to talk about why these campaigns continue to be so painful for communities.