Study: Climate Change Already ‘Too Much’ For Many Mojave Desert Birds 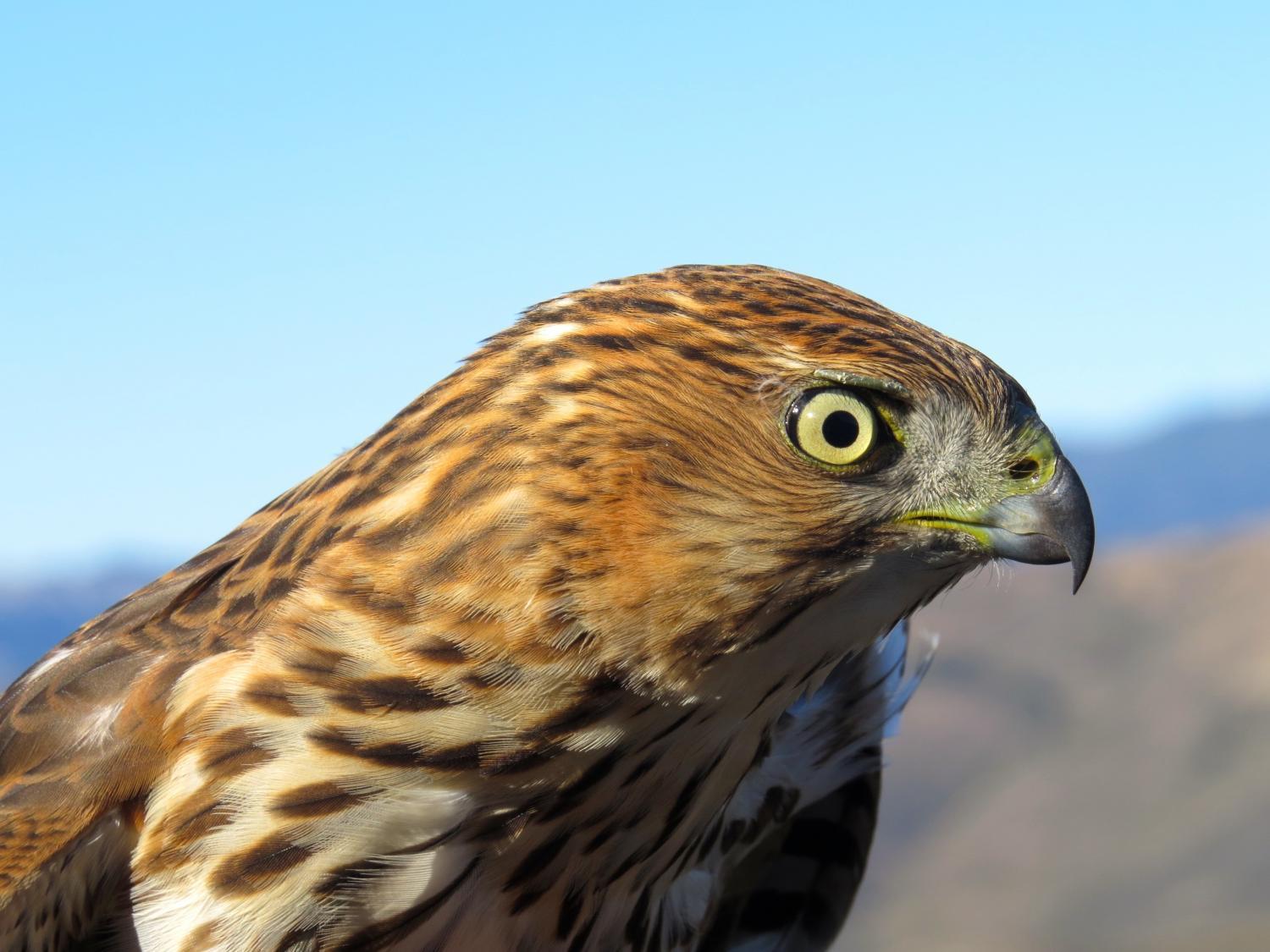 Sean Peterson
The worst declines occurred among larger carnivores and insect eaters, such as this Sharp-shinned hawk (Accipiter striatus).

Since the early 20th century, Mojave Desert lands, which consist largely of national parks and reserves, have lost 43% of their bird species.

A new study in the journal PNAS links the declines to bird physiology and climate change.

A hotter, drier climate challenges birds in two ways: it steeply raises the amount of water they need to maintain healthy body temperature while lowering the amount of available moisture.

The new study simulates biological traits in 50 birds that help explain their vulnerability to climate change, including body size, shape and plumage properties.

Lead author Eric Riddell, a postdoctoral scholar in the Museum of Vertebrate Zoology at the University of California, Berkeley, said bird declines constitute a present danger to biodiversity.

"When we think about climate change, we often get concerned about what might happen in the future. But really the climate change humans have already caused turns out to be too much for many birds," he said.

The worst declines occurred among species occupying the hottest, driest sites and among larger carnivores and insect eaters, which get most of their water from prey.