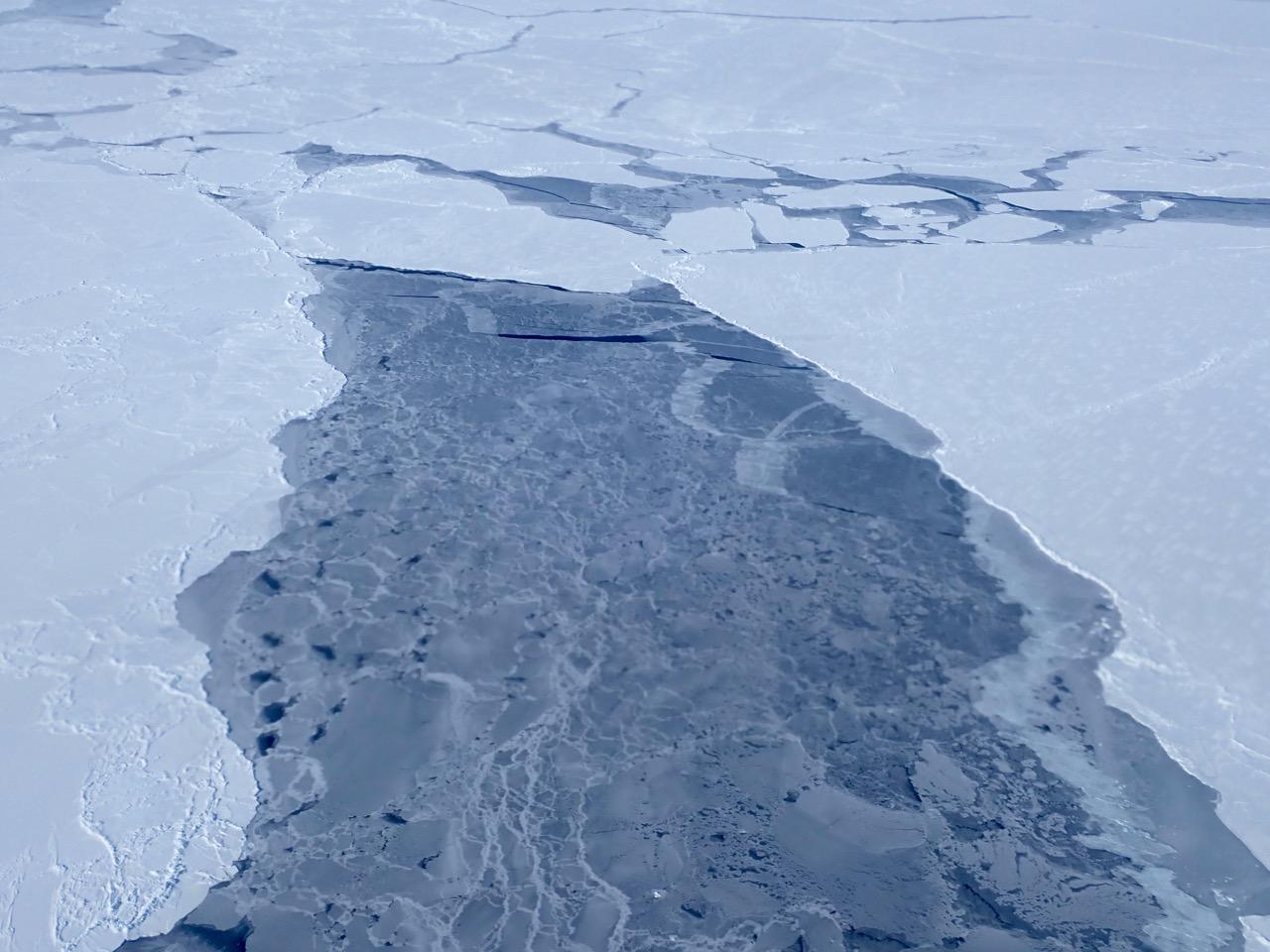 Joe MacGrego/NASA
A big lead, or opening in the sea ice pack, in the eastern Beaufort Sea, as seen from a NASA Operation IceBridge survey flight on Apr. 14, 2018.

The latest Special Report from the United Nations Intergovernmental Panel on Climate Change contains dire warnings for the Earth's oceans and frozen areas.

Permafrost expert Ted Schuur of Northern Arizona University was a lead author on the polar regions chapter. He said what we do now matters, with respect to permafrost areas and elsewhere.

"If we keep the world below two degrees, we lose 25% of the surface permafrost area. But if we do nothing, we lose 70% or more of the permafrost," said Schuur.

The Earth's permafrost stores the equivalent of twice the carbon in the atmosphere, around 10% of which could be released due to thawing.