Online Dating Is The Most Popular Way Couples Meet 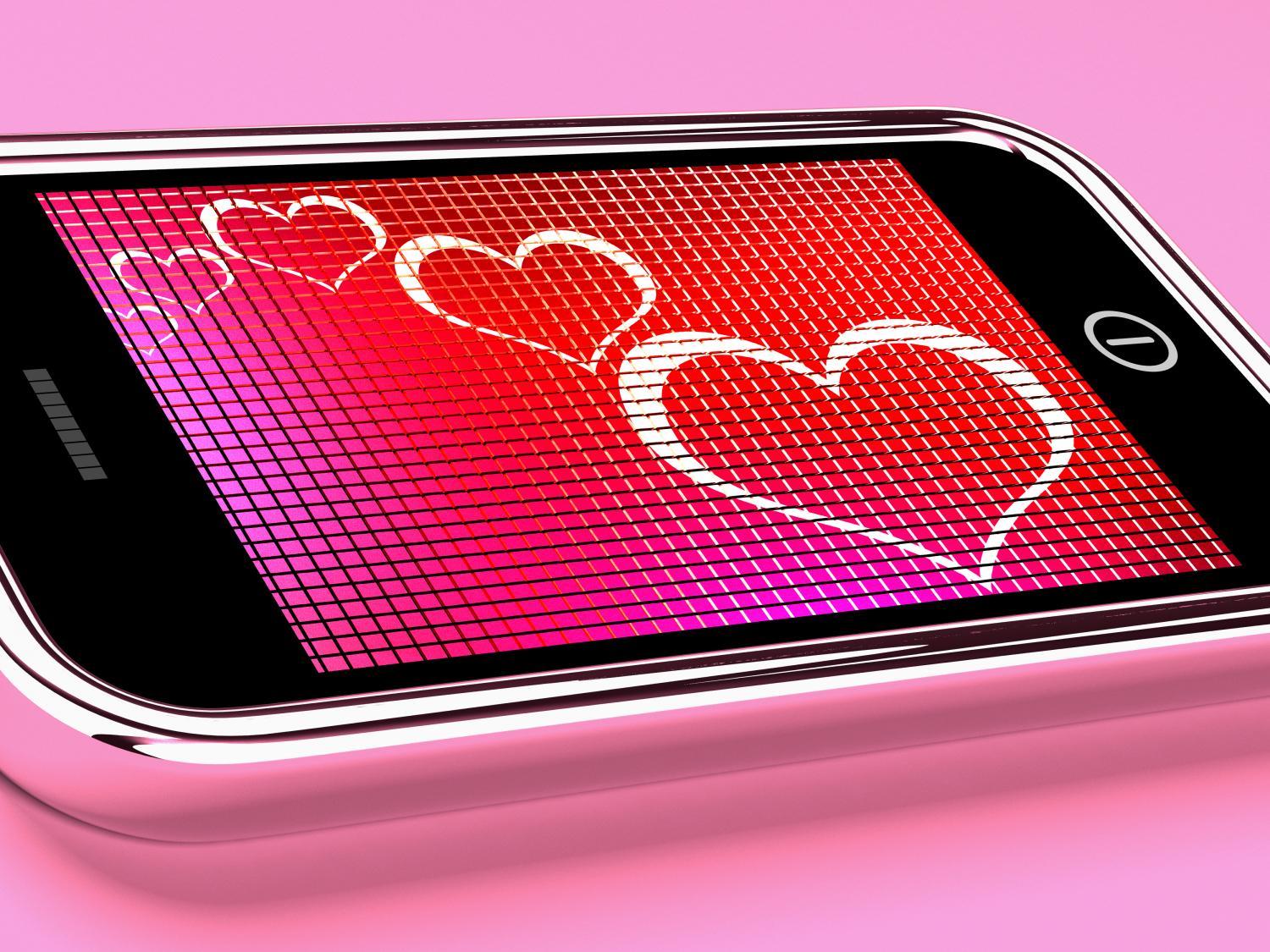 In 1998, when Meg Ryan and Tom Hanks starred in the hit romantic comedy "You’ve Got Mail," the idea of meeting someone online was a novelty, but today the tables have turned.

The newest research shows meeting online has become the most popular way couples meet, eclipsing even meeting through friends. So what used to be a semi-embarrassing admission of “we met online” is now the norm.

The Show heard from a few people who have been in the thick of it. Kaitlyn Chapman is 22 years old. She grew up in a world where meeting someone online — or, more accurately, on an app — was the norm. She met her current boyfriend on Tinder and sees a lot of benefits in this way of dating.

Ally Mahoney, on the other hand, is 54 and has tried her hand at online dating since the beginning. She’s still single today and uses online platforms on and off, but she remembers when it wasn’t so accepted.

The Show also turned to an expert on the subject. Alex Halavais is social media researcher and associate professor of critical data studies at ASU.

He said, as with all things in the social media realm, there’s good here and there’s bad, but the conversation began with demographics.