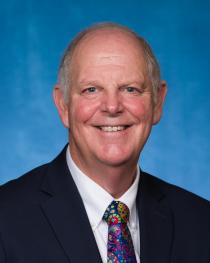 After another mass shooting in Texas, some legislators around the country are renewing calls for increased gun control at the federal level.

Speaking on PBS' "Arizona Horizon," O'Halleran said his first-hand experience in dealing with gun violence makes him identify with shooting victims’ and their families.

"Well, I’m one of those guys that had to go knock on people’s doors and tell them their sons and daughters were killed. I was a homicide detective in Chicago. So, I know pretty much what this does to families, not only the ones that are killed but the ones that are wounded seriously and have to live with it the rest of their lives."