The Trump Administration Is Attempting To Bypass Flores Agreement

The Trump administration launched another attempt to modify existing immigration laws, this time, the so-called Flores agreement. As written, Flores v. Reno places requirements on holding times for undocumented minors in detention and rules on how they're treated.

Currently, the law states children can’t be held for more than 20 days, but the administration is attempting to go around that by keeping undocumented families together and detain them for an indefinite amount of time.

To learn more about how significant this change could be, The Show spoke to Lynn Marcus. She is co-director of the Immigrant Justice Clinic at the University of Arizona’s College of Law. 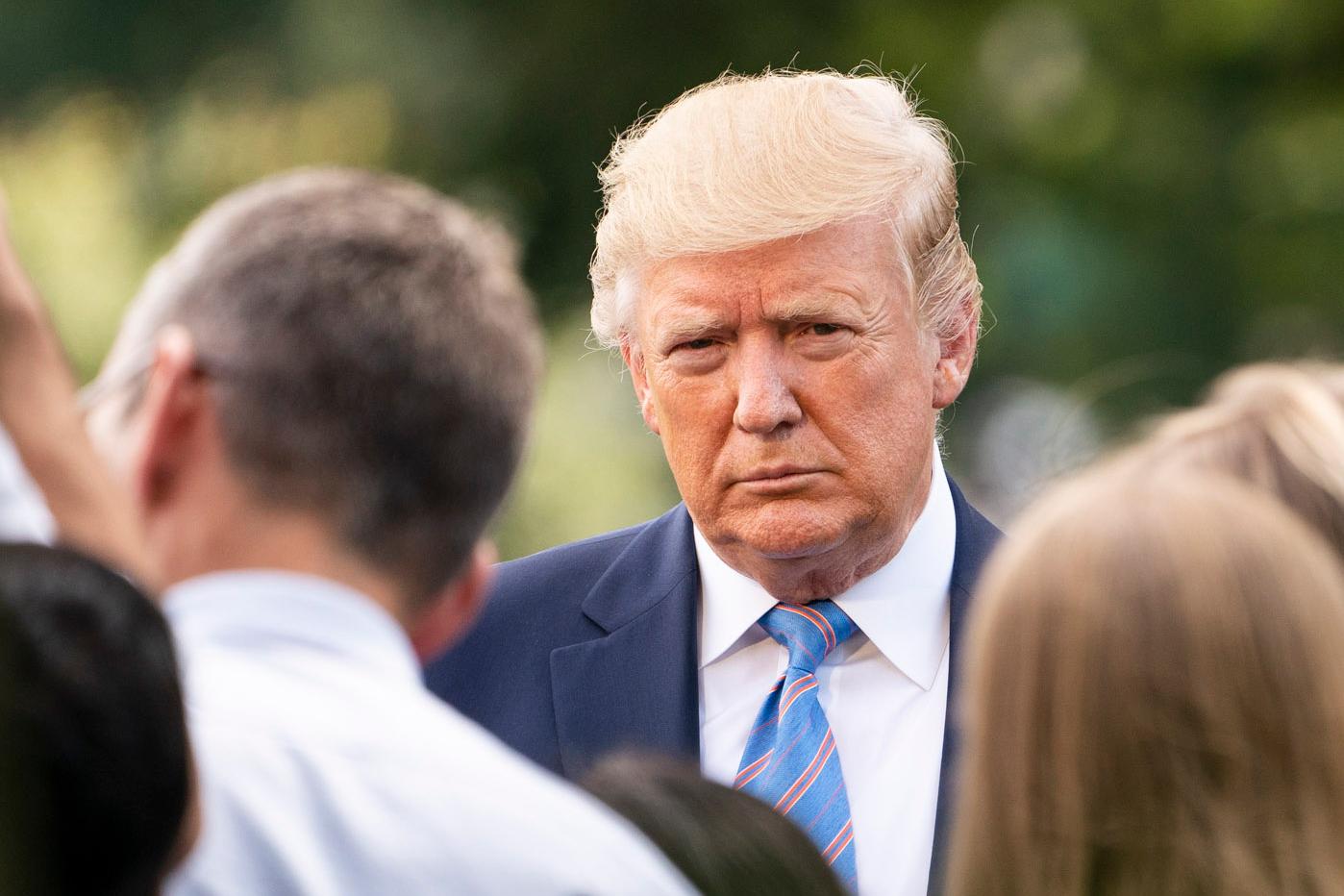