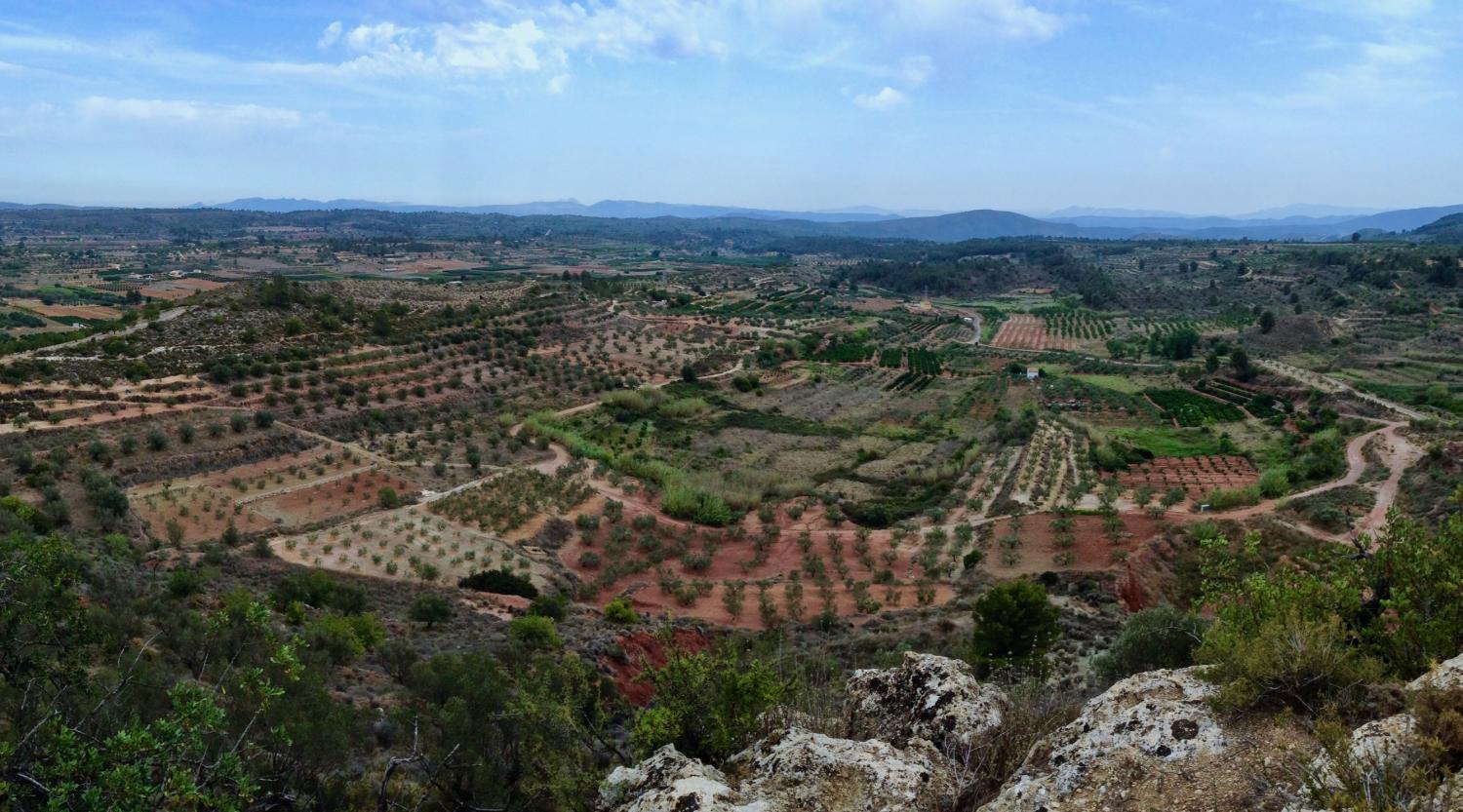 Understanding how humans have transformed the natural world means looking back far beyond the industrial revolution. A new study reveals how much a little scientific crowdsourcing can accomplish.

The findings appear in the journal Science.

Scientists grappling with global ecological change over the past 10,000 years don't lack data; they lack the ability to know every scrap of research in every language in every part of the world.

When more than 250 scientists pooled their expertise in the ArchaeoGLOBE Project, they found a world already altered 3,000 years ago by hunter-gatherers, farmers and pastoralists.

"And that's the case in the Southwest as well as elsewhere — in fact, maybe more in the Southwest because people have been transforming the landscape longer in the American Southwest than over most of North America," said co-author Michael Barton, director of the Center for Social Dynamics and Complexity of Arizona State University. 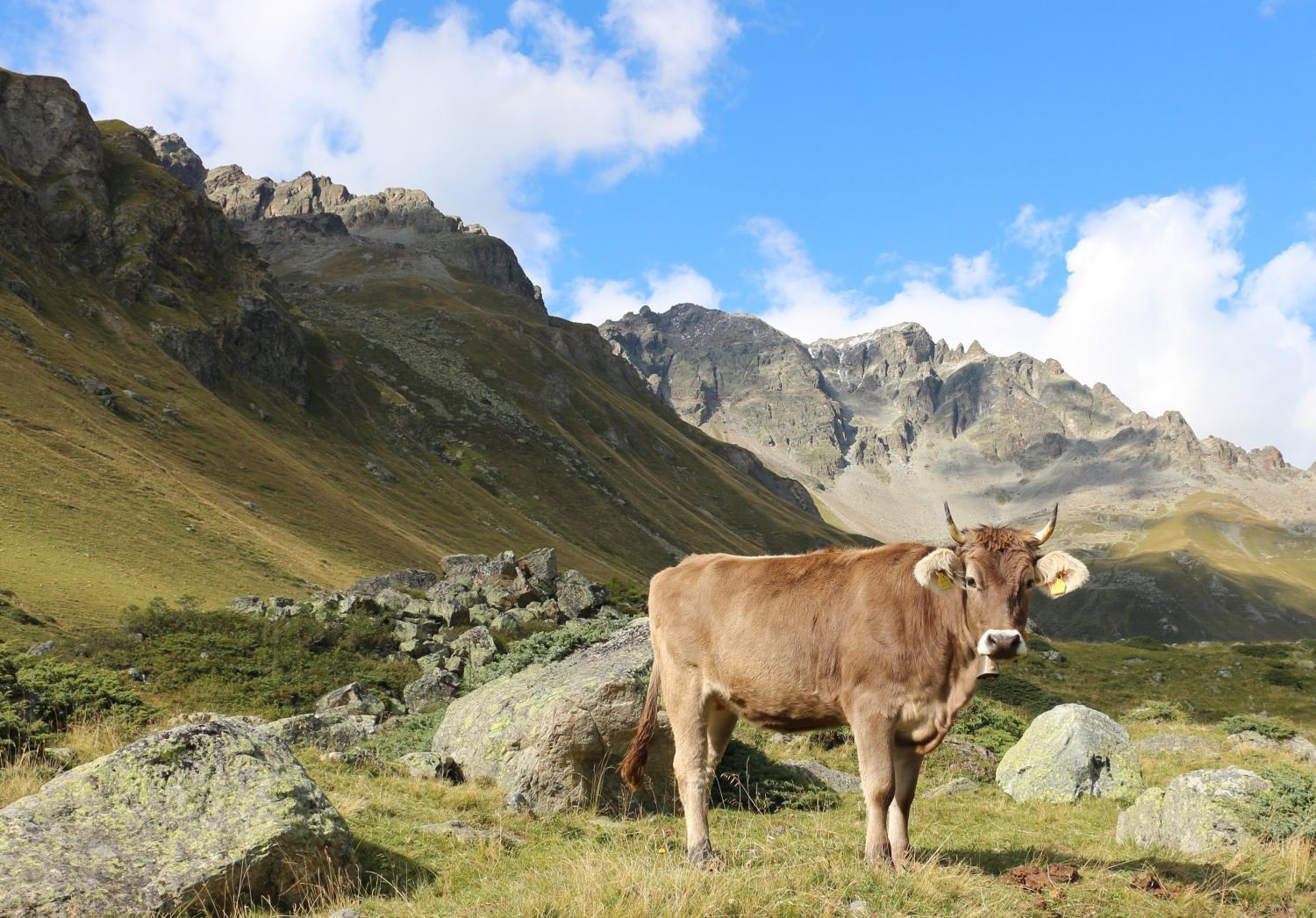 Andrea Kay
A cow in the Italian Alps demonstrates transhumance, a type of pastoralism in which livestock are moved seasonally between summer and winter pastures.

The research outlines the impacts of ancient farming on a number of human-caused global environmental changes, including greenhouse gas emissions and climate change, widespread deforestation and soil erosion.

Moreover, their widespread use of fire in hunting and foraging may have increased greenhouse gas emissions and altered vegetation.

The findings suggest that existing models might underestimate the impact of early humans land use on Earth's present ecosystems.

Barton said later settlers did not inherit a pristine landscape and change it; they inherited a another, previous human landscape. 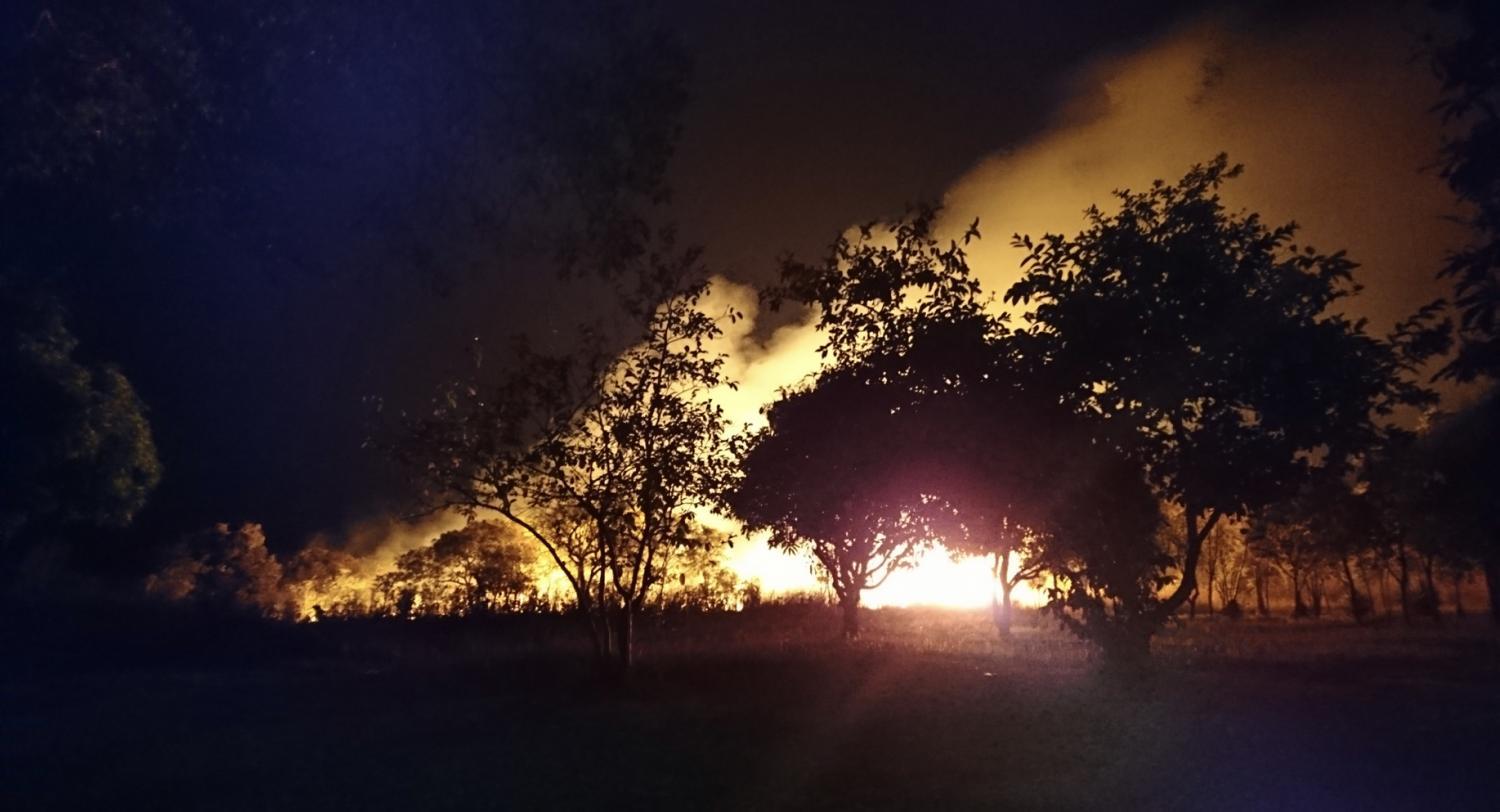