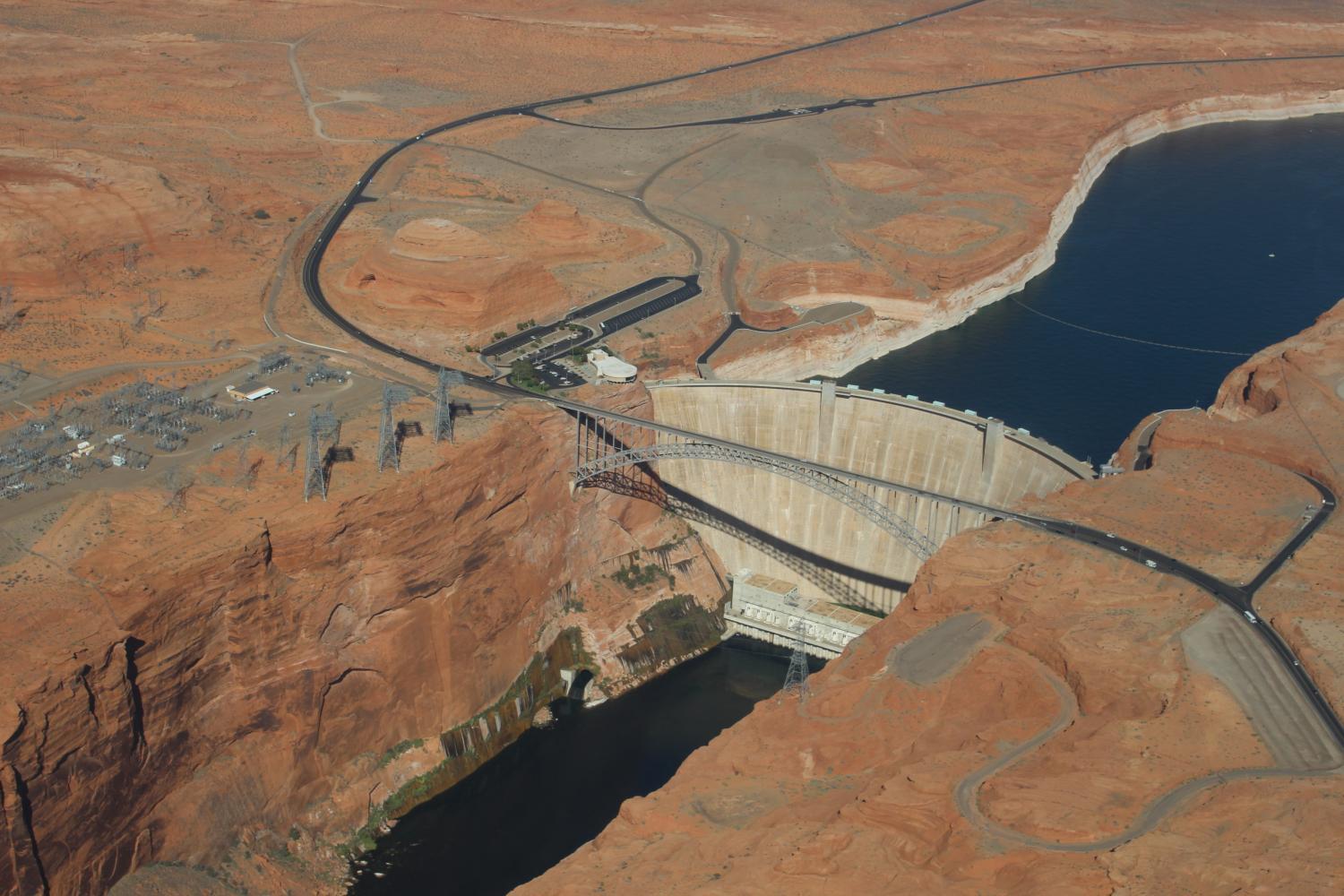 Considering the long term drought in the Southwest and significantly lowered water levels in Lake Mead and Lake Powell, it may be hard to believe that, in the early 1980s, Powell almost overflowed and nearly caused monumental damage to Glen Canyon Dam. That was thanks to the most powerful El Niño that had been documented up to that point.

John D’Anna, senior peporter for The Arizona Republic, did a deep dive on the incident — owing, at least in part, to his decades-long interest in the dam thanks to the Edward Abbey novel "The Monkey Wrench Gang."

He joined The Show to talk about that history.