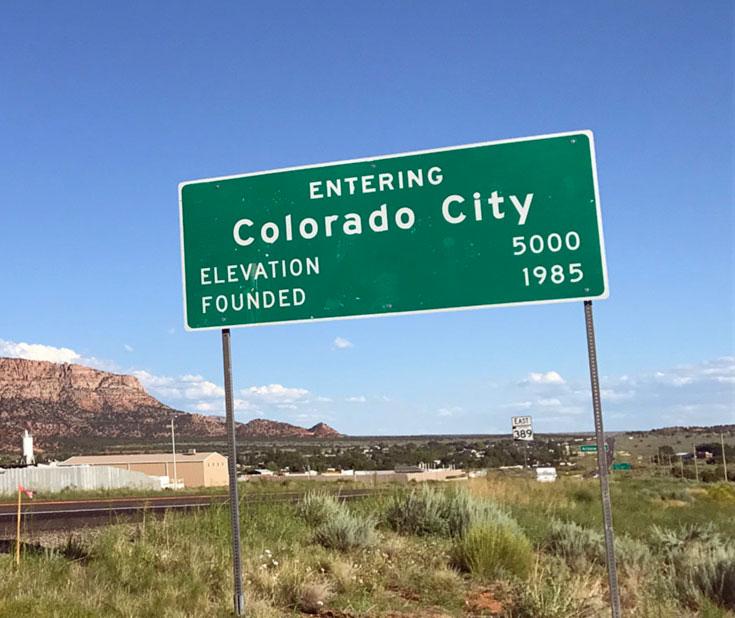 Sarah Ventre/KJZZ
Colorado City is on the Utah-Arizona border.

The 9th U.S. Circuit Court of Appeals upheld a court's judgment against the town of Colorado City, Arizona, on Monday.

Colorado City, Arizona, and Hildale, Utah, are known for being home to the Fundamentalist Church of Jesus Christ of Latter-Day Saints, or FLDS. In 2016, the towns and some of their departments were found guilty of religious discrimination.

Initially, both Hildale and Colorado City appealed this decision, but last year the city of Hildale withdrew.

To explain this, The Show spoke with reporter Sarah Ventre, who covers the towns collectively known as Short Creek.