Report Finds Cases Of Migrants Placed In Solitary For Months 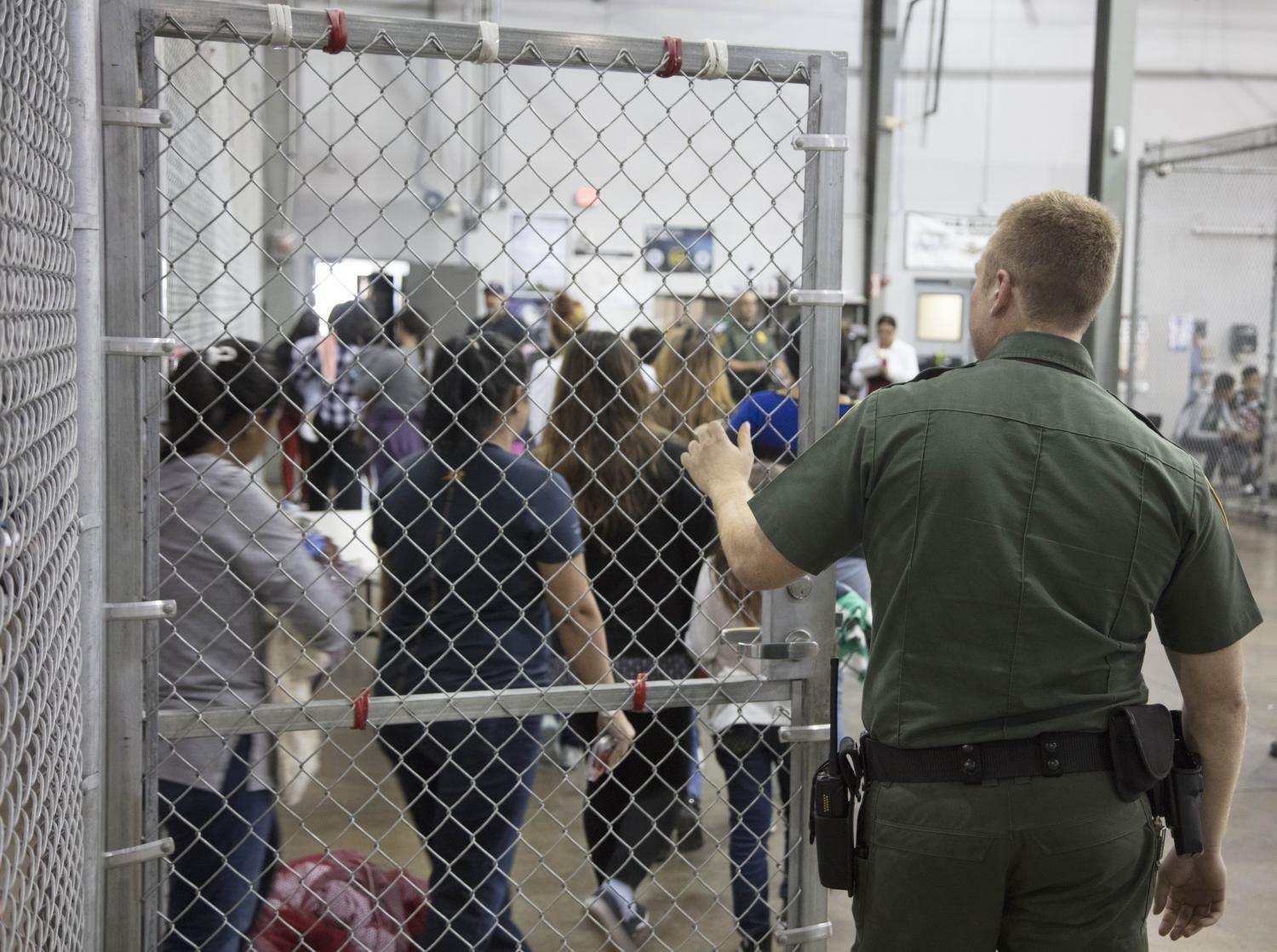 The Trump Administration recently announced plans to significantly change a policy on the detention of undocumented immigrants.

The current agreement places a 20-day limit on how long children can be held. The modification would make it possible to detain undocumented families for an indefinite period — as long as those families were able to stay together.

Along those lines, a new report from the Project on Government Oversight has determined that, as more immigrants are being detained, more are being locked in solitary confinement. At the Eloy facility in Arizona, there were 258 documented cases of solitary.

To learn more, The Show spoke with Nick Schwellenbach. He is director of investigations for the Project on Government Oversight.