What To Do If You Damage, Lose Or Make A Mistake On Your Phoenix Ballot 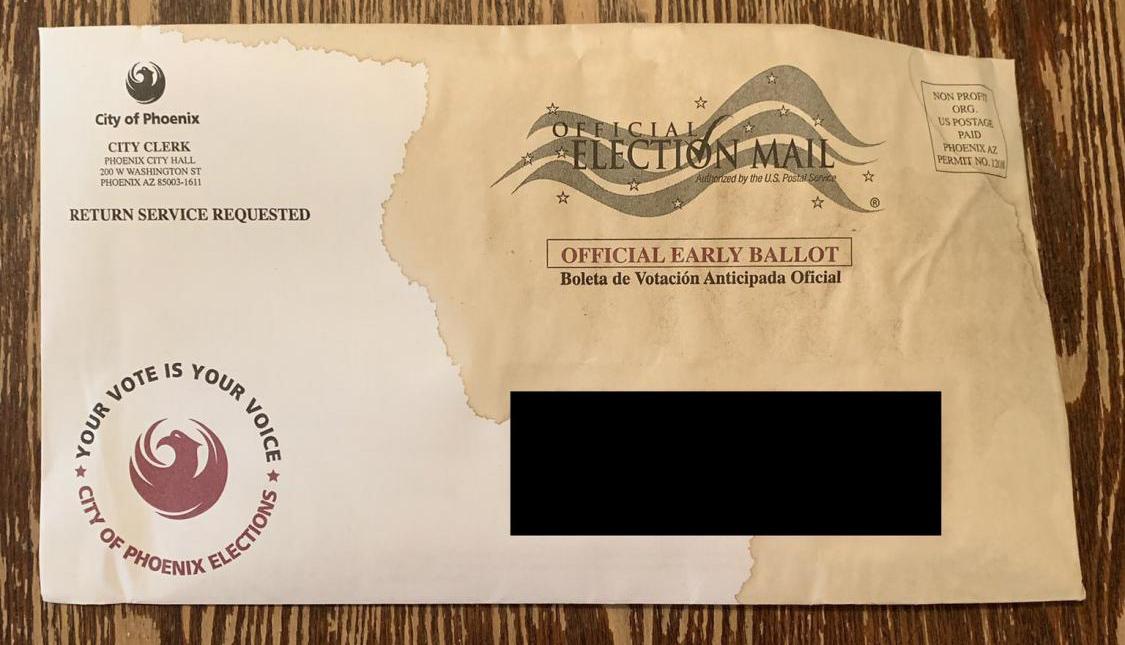 Mariana Dale/KJZZ
The aftermath of a collision between a clumsy cat, an unsecured mug of coffee and a Phoenix ballot.

More than 550,000 people in Phoenix will receive an early ballot for the upcoming election on the future of light rail and pension debt.

If you, say, spilled coffee on your ballot — like this reporter did — the good news is that it’s easy to get a new one.

“People can feel free to definitely ask for a new ballot if they need one,” said Phoenix City Clerk Denise Archibald. “There’s no problem at all. If they made a mistake or damaged it or misplaced it, they just need to give us a call.”

That number is 602-261-8683. You can also send an email to [email protected]. A new ballot will arrive by mail if you contact the city before Friday, August 16.

Or, you can vote early at Phoenix City Hall until Friday, Aug. 23.

Archibald suggested shredding the damaged ballot. She estimated the city might issue up to 500 replacement ballots in a citywide election.

It’s important that a ballot is clean and clearly marked if you want your vote to count.

“Our ballot tabulation machines might misread the ballot or might not read it at all if it has a different mark on it or anything else on it,” Archibald said.