'Adulting' May Start With Spending Habits In College 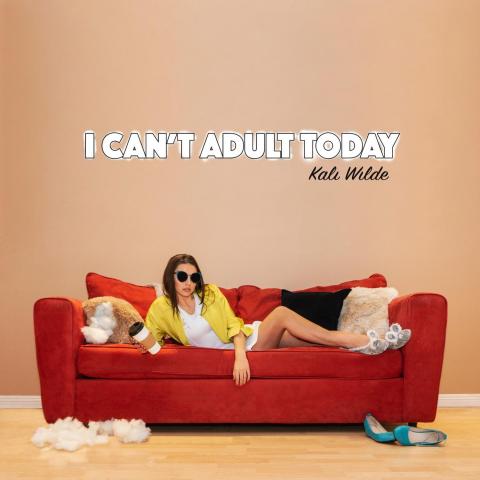 While millennials know the term well, for those not in the know, the Urban Dictionary provides several definitions of “adulting,” like settling a beef between you and your bestie without blowing up each other’s social media.

UA researcher Xiaomin Li and her co-author Melissa Curran, an associate professor in the UA's Norton School of Family and Consumer Sciences in the College of Agriculture and Life Sciences, tracked about 200 students from their fourth year of college to five years beyond graduation.

Curran said in a press release, "Although adult identity has traditionally been measured by milestones like getting married, having children and achieving financial independence, for this study researchers measured participants' perceived adult identity by asking them to rate, on a scale of 1 to 5, a series of statements, such as "I feel that I have matured fully."

The findings: those who had good financial habits late in college were more likely to see themselves as adults. And Li said there is an added benefit to these habits. “Better financial behaviors predict lower depressive symptoms and then a higher level of adult identity.”

The research appears in the Journal of Applied Developmental Psychology.

These questions were rated by 208 respondents. Percentages = 60/40 F/M.
Education