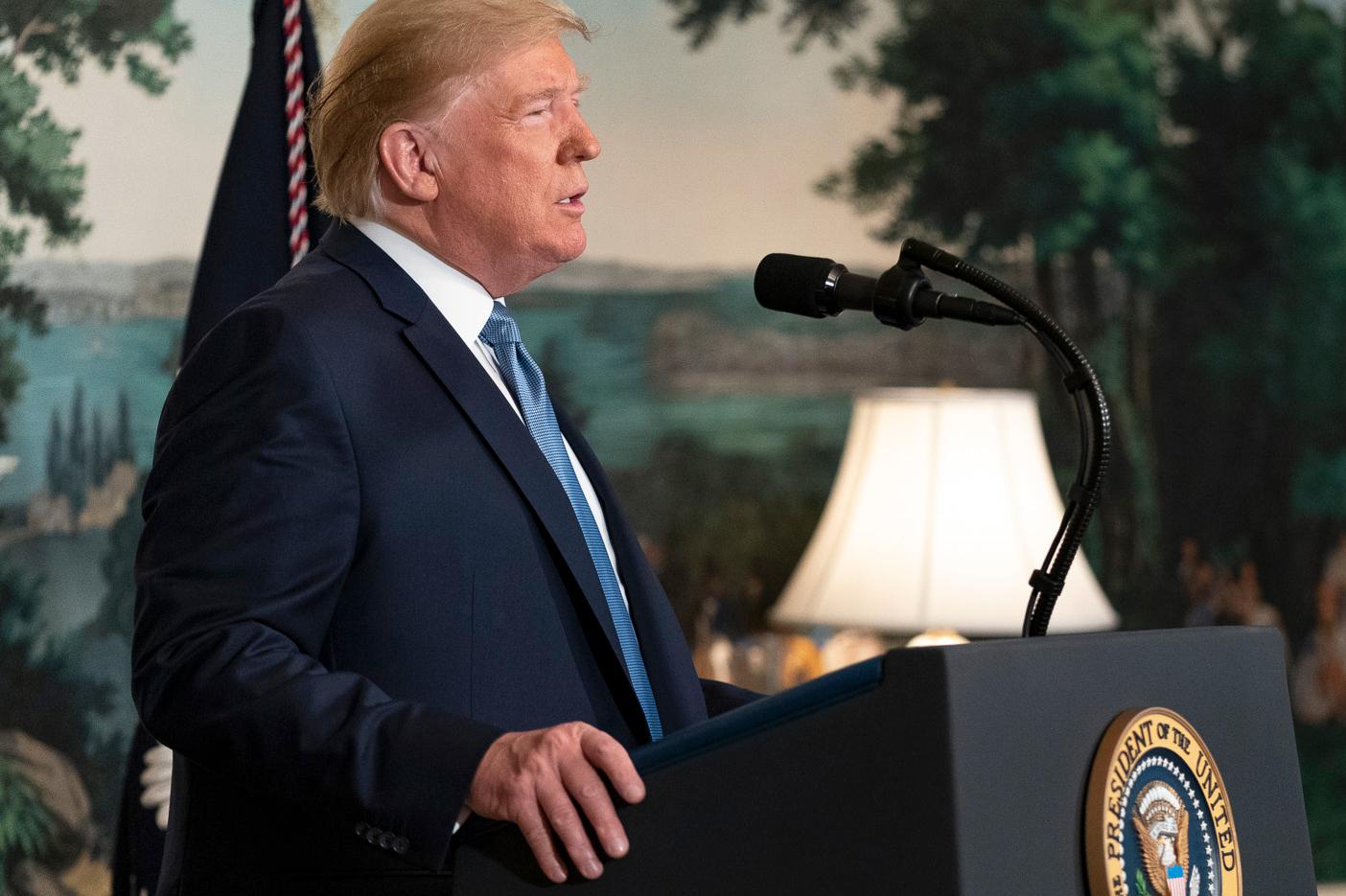 Former and present Arizona lawmakers are reacting to President Donald Trump's speech on the mass shootings in El Paso, Texas, and Dayton, Ohio, as well as proposed gun legislation.

Wilcox is a fourth-generation Mexican-American who was shot more than 20 years ago for her vote on the Arizona Diamondbacks stadium deal.

While Democratic members of Arizona’s congressional legislation have called for the Senate to pass a House bill that would make background checks mandatory for all gun sales and transfers, Republican Rep. Debbie Lesko said the bill goes too far.

“If you want to lend a gun to a friend, that’s prohibited. So unfortunately a lot of people will become criminals if this bill is signed into law,” Lesko said.

Senate Majority Leader Mitch McConnell is recovering at his home in Kentucky after fracturing his shoulder and therefore is not likely to call the chamber back into session from summer recess to vote on legislation.