STEVE GOLDSTEIN: The Pac-12 Conference includes members schools from six western states. At this point, it's legal to recreationally use cannabis in four of those states, and many observers believe Arizona is on the way toward approving it as soon as next year. How could that affect college athletics going forward, especially in the Pac-12? And how would the conference deal with it? During the recent conference media day in Hollywood, Ralph Amsden, publisher of ArizonaVarsity, decided to ask Pac-12 commissioner Larry Scott about that, and Amsden is with me. So Ralph, how did Scott respond your questions? 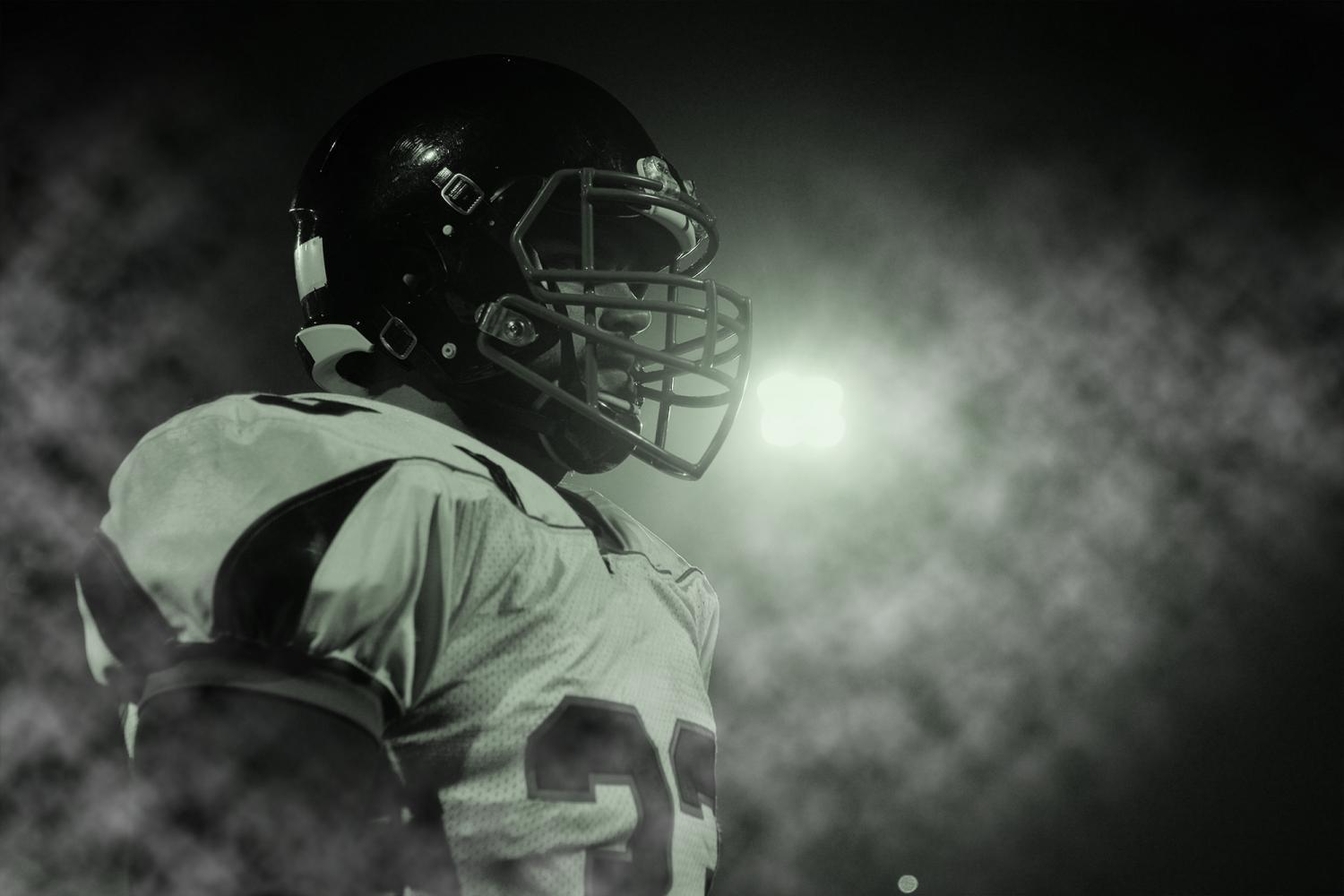 RALPH AMSDEN: It's a really, really unique issue. I don't want to say problem because I'm not sure — you wouldn't say it's a problem — the way that he reacted when I asked the question was, "We love the diversity of the states that we exist in." You know, you never want to ruffle anybody's feathers. And so it's a really unique issue to the Pac-12. And so I asked him, what if anything is the Pac-12 doing to have conversations about this, to be prepared for this, to at least be aware of the unique issue that exists to these schools? And you could tell he was definitely surprised by the question, and and he basically said two things. He said, we respect the diversity of the states that we're in, and we're going to leave that up to the individual campuses. I would hope that they would take something like that — if it did surprise them, if that did catch them off guard — and they realize that maybe this is something if we don't if we don't enact some sort of conference wide policy around, that we do carry an awareness into. Because issues could definitely be created out of not being prepared for the issues that could come out of being a conference that has this unique issue.

GOLDSTEIN: We're still talking about people who are somewhere between 18 and 22, basically. I think it sounds like it's a controversy that they would be wise to figure out.

AMSDEN: Yeah. And they're aware. The NCAA — I can't speak to the Pac 12 Conference in general — but the NCAA is aware. They do internal studies. They do it about once every four years. The last one came out in June of 2018, when they actually polled a large number of student-athletes to find out what drugs they're using recreationally, when they first tried it, how often they use it, what sports they're involved in. And they release a comprehensive, completely fascinating report. You never know how many people are being being truly open about these things, but you have to figure that these are the statistics that were given, and these are the numbers we're going to deal with. About one-fourth of collegiate athletes admit to recreationally using cannabis. Now this is nationwide.

AMSDEN: But that statistic jumps up about 12% in states where recreational marijuana is legal. And that was as of 2017. So obviously a bunch more states have been added to the fold. So we know, and the NCAA knows that usage increases in places where it has been legalized. Which would mean that the Pac-12 probably needs to prepare for the fact that because marijuana and cannabinoids are still one of nine things that you are not allowed to take — the NCAA has banned that as a substance that you can have in your body as a competing student-athlete —yet we know there's an increase in usage amongst students who live in areas where it's legal.

GOLDSTEIN: Is there a possibility that in a very, very subtle way — certainly would never be on the record — that could be used a recruiting tool?

AMSDEN: Absolutely. And because it's not just kids smoking. It's not just kids ingesting marijuana. But probably one of the biggest things right now is CBD treatments and oils. I can't speak to the science of them. I do know that there is an overwhelming amount of people who believe that there is some type of medicinal benefit to these CBD oils, patches, ointments, things like that. And and if those things can help a student-athlete in recovery without putting them in a position where they're their decision making is in is in question or without giving them a high — because the truth is some of the respondents to that survey said that one of the reasons that they don't use marijuana is 1) they don't want to get caught and 2) they don't like the way that it makes them feel. But students do want to be treated for their injuries. And we're coming out of an era where we widely have prescribed painkillers, opioids to these student-athletes, which they go and then take unsupervised. The Pac-12 had to deal with the fact that University of Arizona's Zach Hemmila passed away just a couple of years ago with three times the amount of oxymorphone in his system than for therapeutic use. And so we have student athletes who are taking these medications that are meant to help them unsupervised and then potentially becoming addicted to them and having problems. Well, a lot of these other medications that are cannabinoid based might not necessarily have those drawbacks to them. And so there might be a little bit of an appeal in it. As it stands alone, definitely. Definitely you will see student-athletes gravitate toward places where they feel there's more of an opportunity for them to live a lifestyle that they prioritize. And we have to be honest about the fact that some kids want to get high.

GOLDSTEIN: How soon are we going to see a bowl game sponsored by a big marijuana dispensary or something that the Pac-12 is associated with?

AMSDEN: Oh, probably within 10 years. Because the lifeblood of college football is money. One of the topics that came out of this Pac-12 media day was the possibility of the Pac-12 kicking off at 9 a.m., which is wild to even think about. But that's where the money is.

GOLDSTEIN: But if the players have been smoking weed the night before, how are they going to get ready?

AMSDEN: Exactly. College football will go where the money is, and if the money is in cannabis, then you will absolutely see that sponsorship. You've seen Arizona State opened its doors to serving alcohol in the stadium just in the last five years. And maybe and maybe that took a lot longer than people wanted it to, but it happened. And so money talks. Money talks in college football, and money talks in the Pac-12. And if 11 of your 12 schools are in a region in which this is legal — attitude shifting over a decade — I would absolutely not be surprised to see the Reefer Bowl, which is a perfect name for a college football game, somewhere in one of these Colorado-California-Arizona states coming soon.