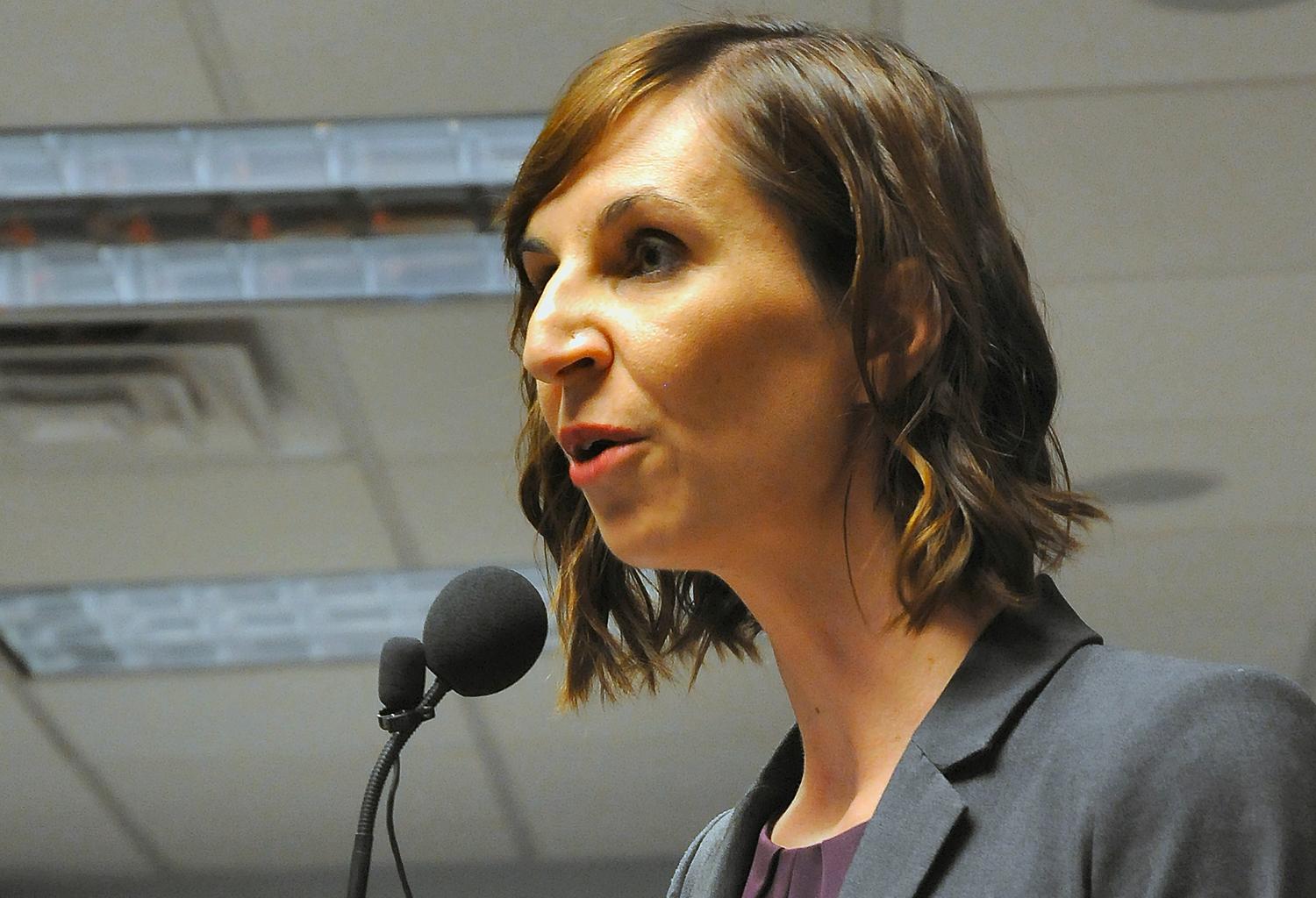 Republican Rep. Mark Finchem wants the Arizona Attorney General’s Office to investigate the handling of the state’s school voucher program under Democratic Superintendent Kathy Hoffman. Some say his real goal is to move the state closer to shifting oversight of the program away from the Arizona Department of Education entirely.

In response, Superintendent Hoffman issued a statement that read, in part:

“The statute governing the ESA program allows for 4% of program funding to be allocated to cover program administration. Currently, our ESA Department receives less than half that amount — 1.62%. It is hypocritical for members of the Legislature to attack the department on this issue when they have failed to fully fund the administration of this program year after year.”

Chuck Essigs of the Arizona Association of School Business Officials has heard a lot of this before and joined The Show to talk about possible next steps.