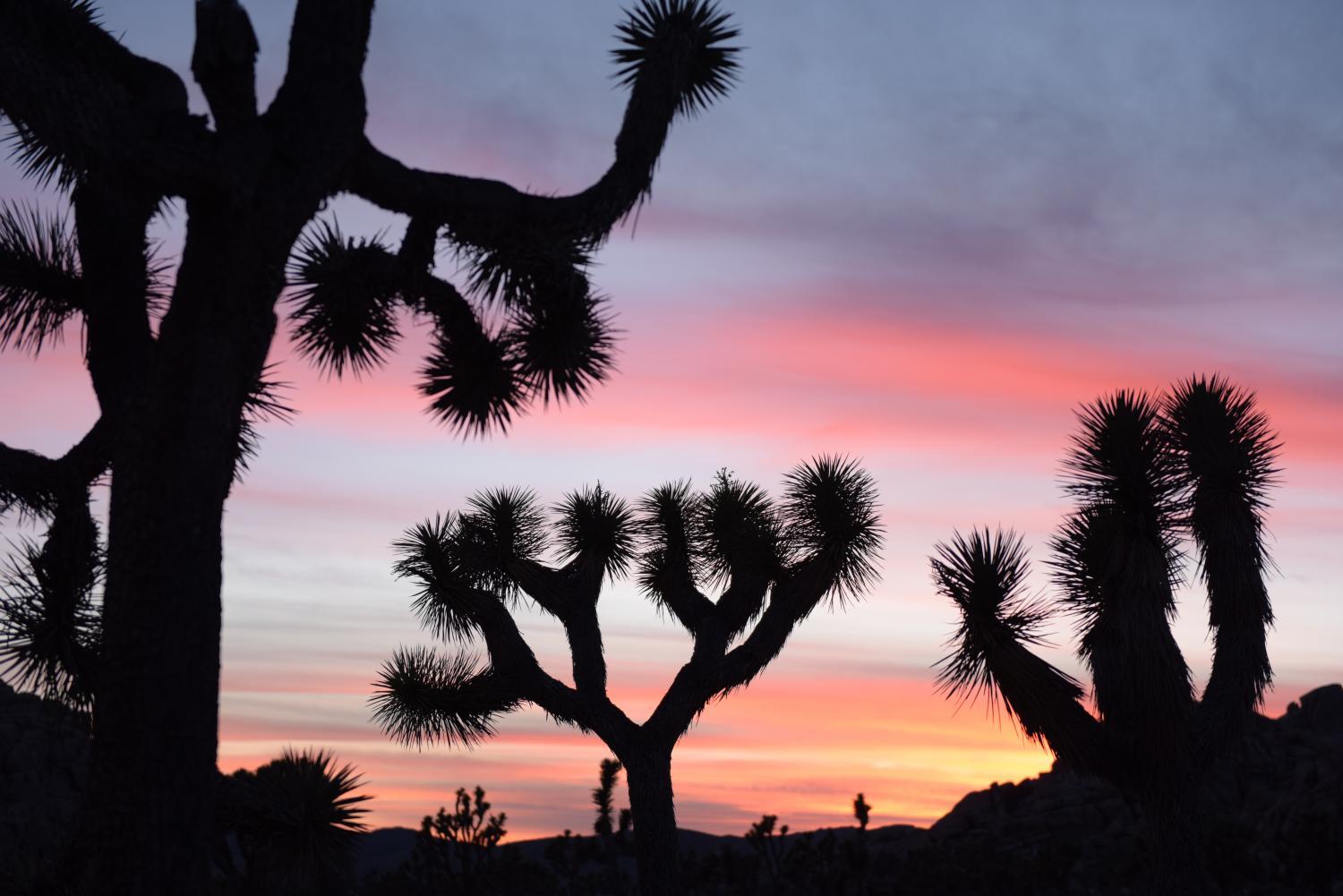 The iconic Joshua trees of the Sonoran and Mojave Deserts could face near extinction by century's end due to climate change and human impacts according to research in the journal Ecosphere.

They found that medium to strong efforts to limit climate change would reduce such "refugia" to less than 20% of the plants' habitat after 2070, and that business-as-usual warming scenarios would virtually wipe out the species in the park.

Lead author Lynn Sweet of University of California, Riverside said the treelike yuccas would hang on longer in certain areas.

Large and long-lived, adult Joshua trees can weather short-term droughts and other stressors, but young plants are highly vulnerable to low levels of precipitation. 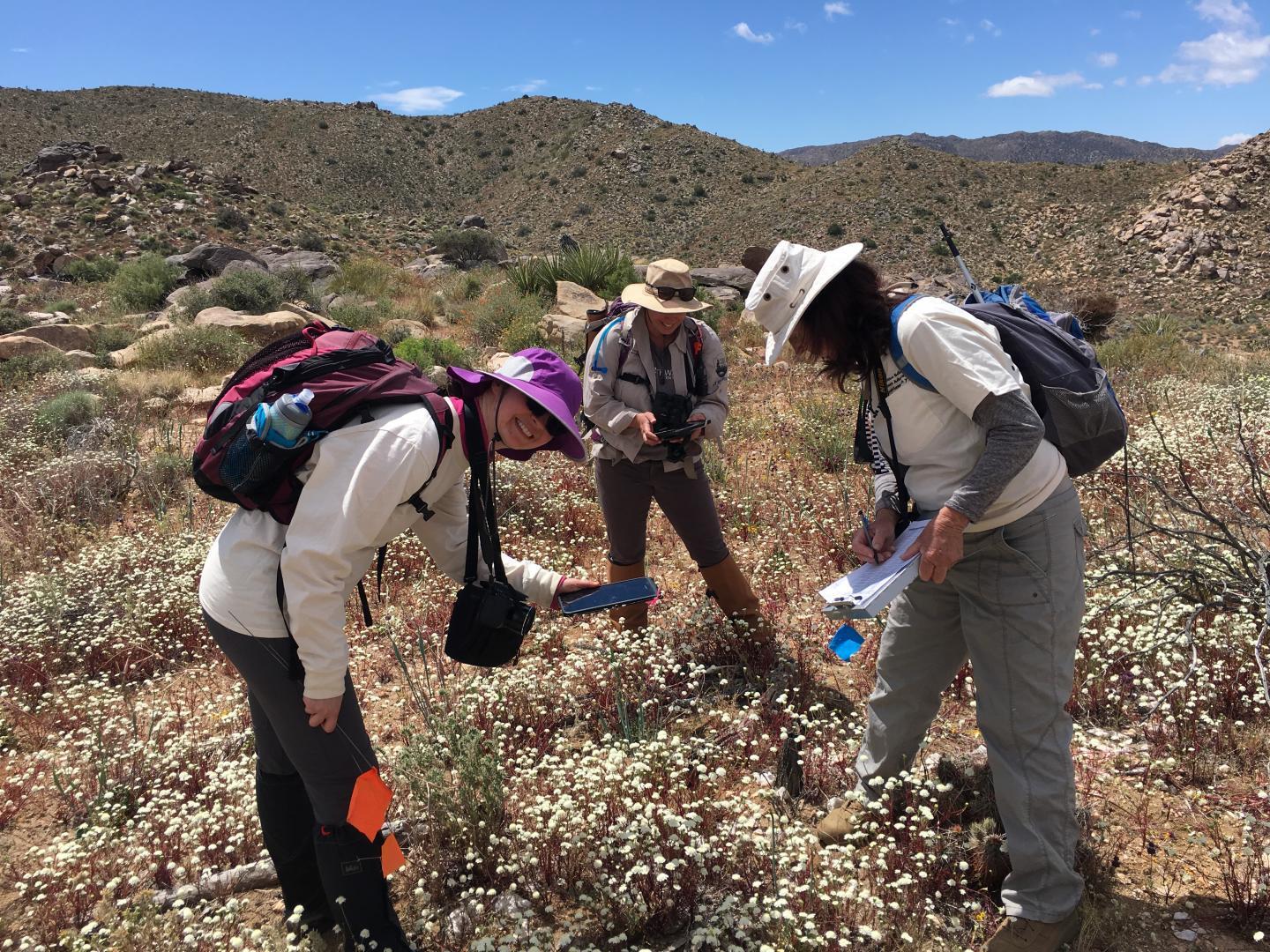 "Our finding of potentially very little habitat being left, if any, within the park is certainly troubling for its persistence throughout the range," said Sweet.

Joshua trees also face threats from invasive species, which grow in the park when smog from the Los Angeles Basin fertilizes the ground. These plants then die and dry up, increasing fire risk.

Other hazards include the direct impacts of visitors and off-road vehicles.