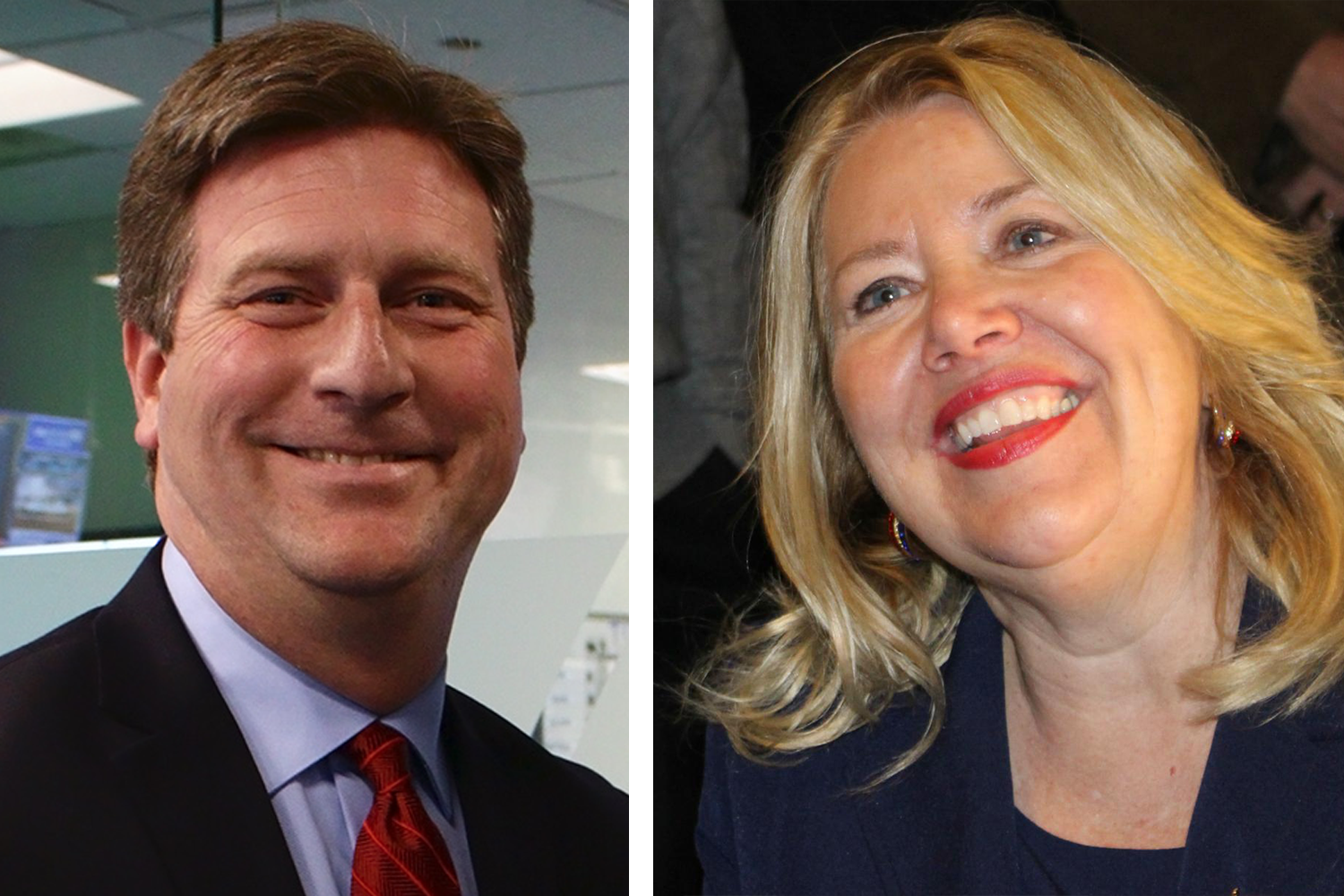 Arizona was well-represented in former special counsel Robert Mueller’s testimony to the House Judiciary Committee. Three members of the state’s congressional delegation were given time to speak and ask questions during hearings on Capitol Hill Wednesday.

Republican Debbie Lesko, who mistakenly referred to him as "Miller" initially, tried to press Mueller on why so many media citings were included in his report.

She also used some of her five minutes to ask Mueller about whether there was any interference of his investigation from the White House:

LESKO: “Were you ever fired as special counsel, Mr Mueller?"

LESKO: “No. Were you allowed to complete the investigation unencumbered?

Democrat Greg Stanton went after President Trump’s assertion that the investigation was a partisan “witch hunt” by a team of angry Democrats: