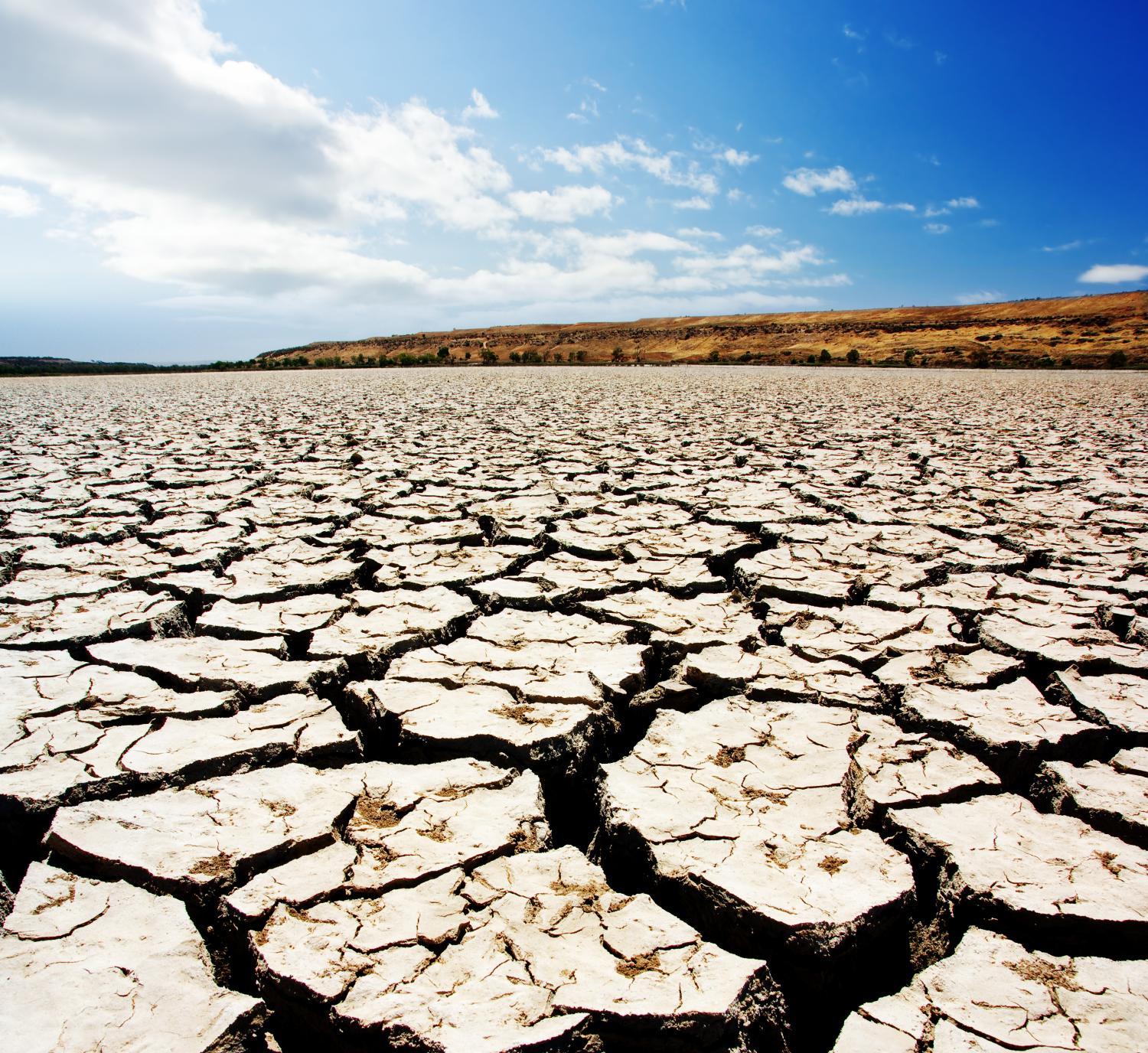 storyblocks.com
The paper in the journal Science Advances supports the idea that past megadroughts were driven by numerous La Niñas.

Decade-long "megadroughts" disrupted societies in the American Southwest throughout the late medieval period and threaten to do so again.

A new study helps explain why.

Based on 2,000 years of data and modeling, the paper in the journal Science Advances supports the idea that past megadroughts were driven by numerous La Niñas.

La Niña is the phase of the El Niño–Southern Oscillation associated with cooler sea surface temperatures in the central and eastern tropical Pacific Ocean.

"So, let's say we have multiple large La Niñas that happen, say, within a few years of each other, then that could trigger the beginning of a megadrought," he said.

Fewer volcanic eruptions in the Ninth to 16th centuries also contributed to megadroughts.

Airborne ash and sulfuric acid droplets from volcanic eruptions can reduce incoming solar radiation, cooling the planet. Similarly, the notable lack of volcanism in the late medieval period likely made way for greater heating of the Southwest, contributing to a drying trend.

Today, global warming could provide its own radiative forcing.

"Based on our work, in conjunction other work that's looked explicitly the future, we would say that, because of this increasing aridity in the Southwest, that these megadroughts are almost certainly going to recur again," Steiger said.