Treat With Empathy: Arizona Doctor Training Shifts The Conversation About Addiction And Opioids

Arizona Gov. Doug Ducey declared a statewide public health emergency in the summer of 2017 to address the opioid overdose epidemic. In response, health officials and doctors are shifting the way pain and addiction are treated at the prescribing level. A new doctor curriculum and training could be part of the solution. 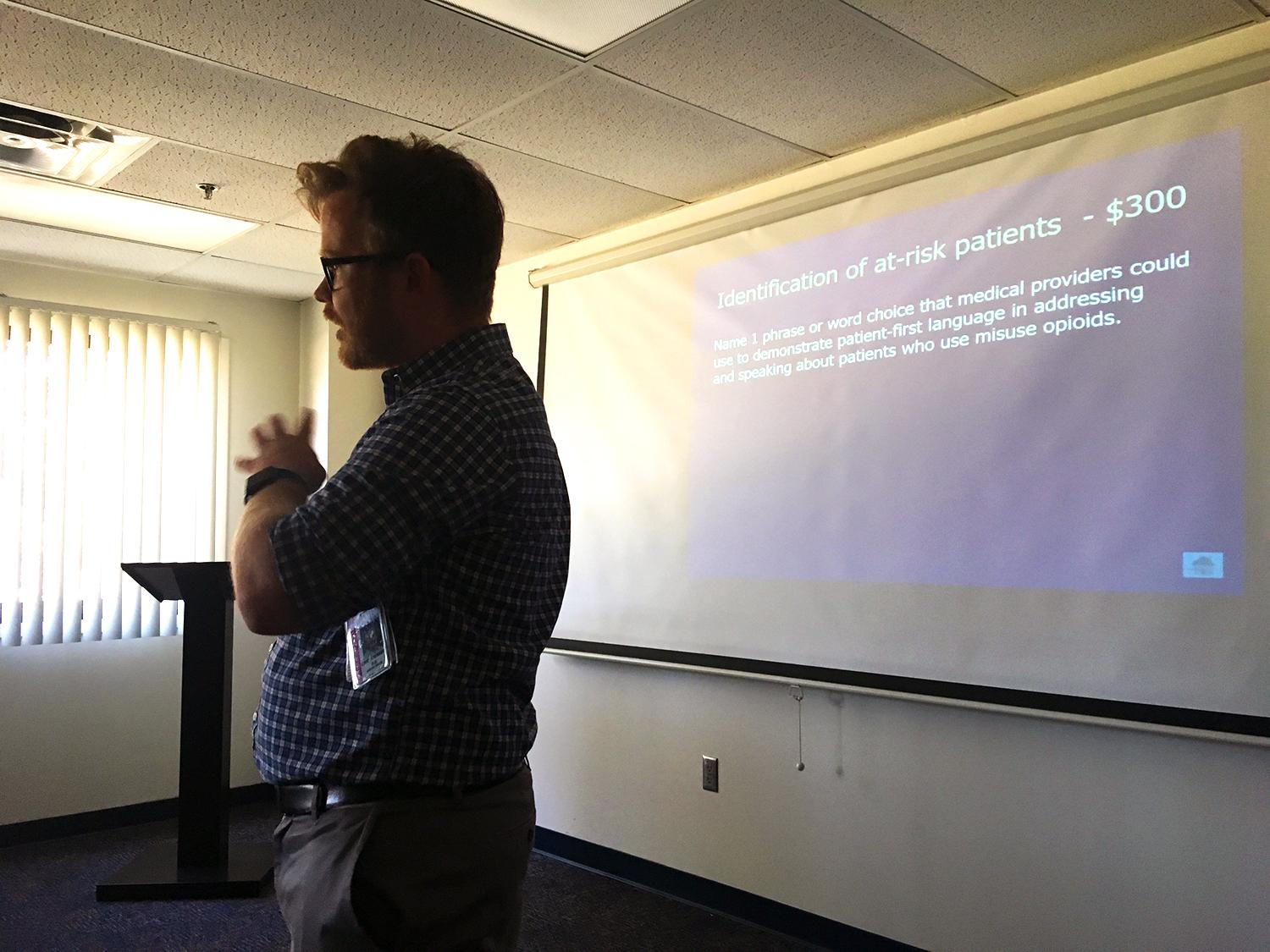 About a dozen doctors in residency at Maricopa Integrated Health System (MIHS) rushed to hit cartoonish buzzers in a darkened room at Desert Vista Behavioral Clinic.

They were playing a Jeopardy-like game.

A resident read the question out loud about how to reduce the chance of dying from an overdose. Other questions asked how to identify patients who might be at risk.

"I heard a doorbell over here," he said, calling on a group ready to answer the question.

The first answer someone gives is having naloxone, the overdose reversal drug, in their house.

“Excellent, so points for you guys,” he said.

Naloxone, sometimes called the Lazarus drug, is available for anyone, without a prescription at pharmacies across the state.

Christensen explained to his fellow residents that this type of training is meant to change the conversation doctors have with their patients and with each other.

"The way that we talk to patients can have a really big effect on the way that they perceive the help that we’re going to give them."
— Ross Christensen

“The way that we talk to patients can have a really big effect on the way that they perceive the help that we’re going to give them,” he told the goup.

This shift in medical care reflects a broader movement when it comes to the opioid epidemic toward a “whole person” approach.

One question the residents jumped to answer was about which medication can be prescribed to treat opioid misuse disorder.

The answers are: buprenorphine, methadone and naltrexone.

It got quieter when the questions are more nuanced

Ultimately, a team gets the answer right which is; looking for non-opioid pain management, among other ways.

The goal is to emphasize empathy and working with the patient to treat pain.

“We get like a very medicalized education," she said. "You talk about dosage and discrete numbers and facts. But actually having to discuss opioid use and misuse with patients is a totally different skill.”

She used the phrase 'opioid misuse' because that’s a medical phrase. Doctors and health officials have moved away from language like opioid abuse or opioid addict. McElhinny said using person-first language helps reduce the stigma of pain and addiction even a fraction.

“The problem is, it’s not something people talk freely about,” she said.

The methods McElhinny and the residents are talking about are just some of the ways physicians are trying to tackle the multi-faceted behemoth that is the opioid epidemic in Arizona.

Arizona Department of Health Services Director Cara Christ oversaw the development of a new pain and addiction curriculum for the 18 undergraduate medical programs in the state. 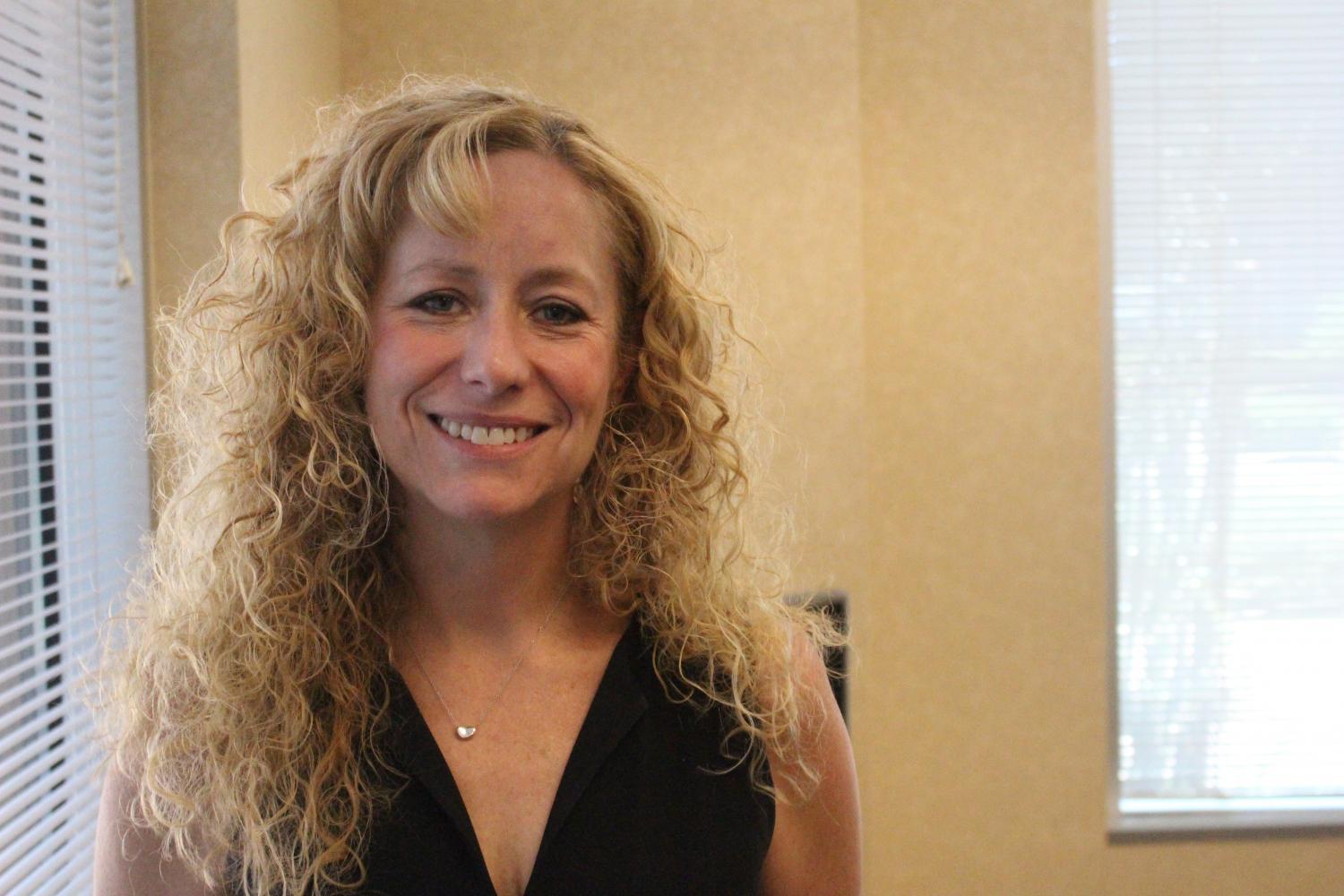 “With words like addiction and those types of things, there’s a huge stigma that we’re trying to get around," she said. "We want people to seek treatment. This is a chronic disease and should be treated just like diabetes or high blood pressure.”

To help achieve those objectives, the curriculum includes a toolbox to help those teaching it. That includes instructions with pain and addiction specialists, and involving people actually going through recovery in lectures.

Also within the toolbox are considerations like what is called a “discordance between the curriculum and ‘hidden curriculum’ in student exposure during rotations particularly related to pharmaceutical influence and an older, biomedical approach to pain and addiction.”

In addition, the curriculum stressed a reduction in “the impact that pharmaceutical companies have on students” by asking the “students in rotation about their interaction (lunches, swag, lectures) with the industry.”

Studies have shown medication-assisted treatment, like with methadone, is one of the most effective ways of treating opioid use disorder over time.

That’s another objective of the curriculum, which is treating pain management in coordination with the patient. The curriculum says medicalization of pain over the past century has transformed the clinician into the primary manager of pain when the person with pain actually does have an active role in managing it

"The more people that can treat chronic pain that can address addiction it reduces the stigma," Christ said. "And it just becomes another chronic condition that physicians are trained to deal with."

Arizona is the first state to implement a curriculum like this, she said. Christ said several other states have shown interest in the plan, like Missouri, Minnesota and Florida.

The curriculum was first rolled out in the 2018-19 school year.

Back at the county health clinic, second-year psychiatry resident Wei Chen had already graduated before seeing this curriculum. But in his clinical rotations, he has worked with patients that have opioid use disorder and understands the significance of prescribing naloxone.

“Knowing this gives me a little bit more options as far as what I can prescribe to give them so they have the tools and they’re armed with the abilities to help save themselves in the event that we’re not there,” he said, after sitting through the training.

Chen says the training he sat in on with his fellow residents helped his perspective on how to use empathy when dealing with substance use disorder patients.

“The more that we have these discussions and stuff the more that providers and physicians are aware to use language that doesn’t alienate or cause the patient to completely disengage from you.”

Chen said after his residency at Maricopa Integrated Health, he hopes to stay in Arizona, his home state, to continue helping patients get better. 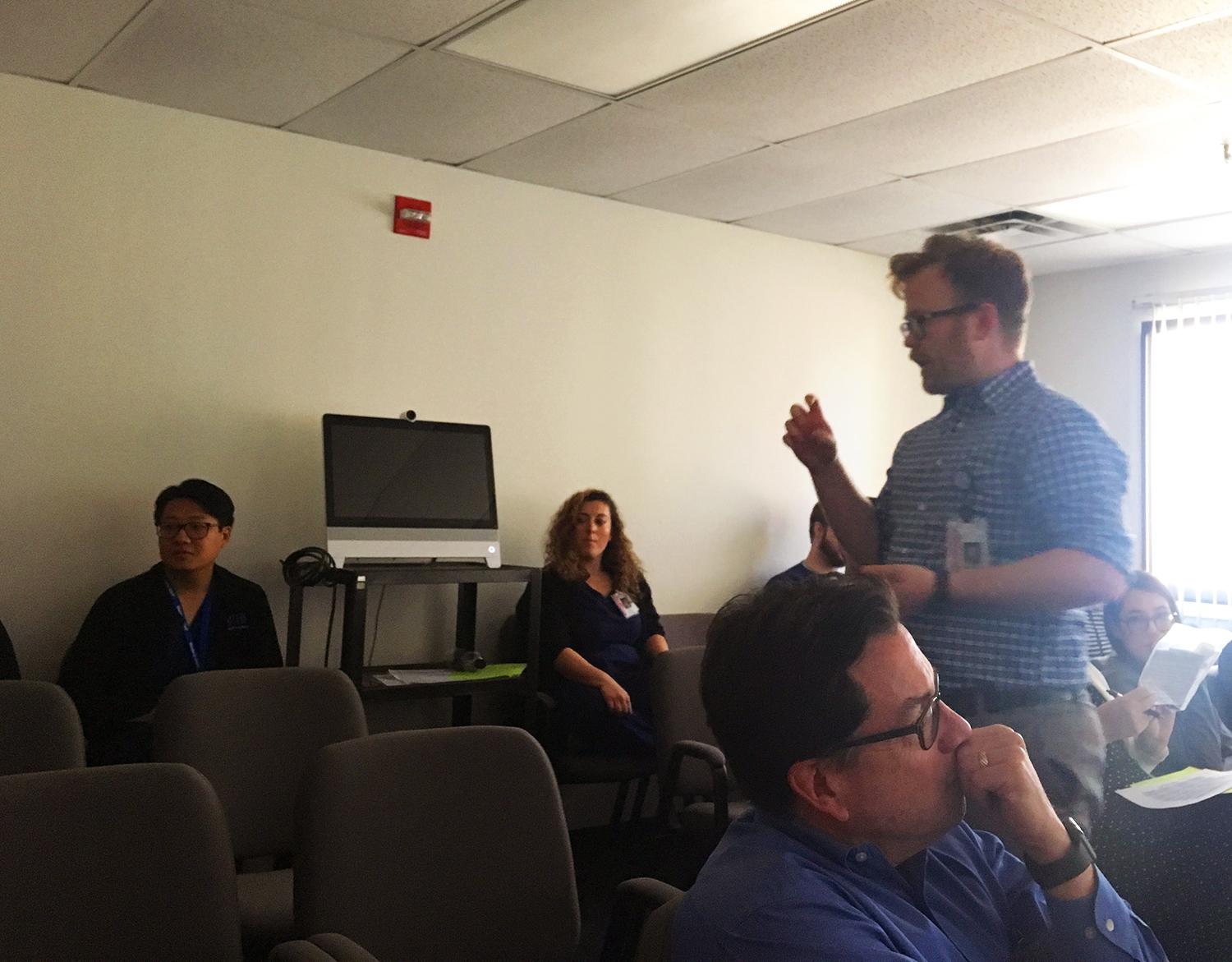