Arizona Rattlers Aim For Another Title And Perfection 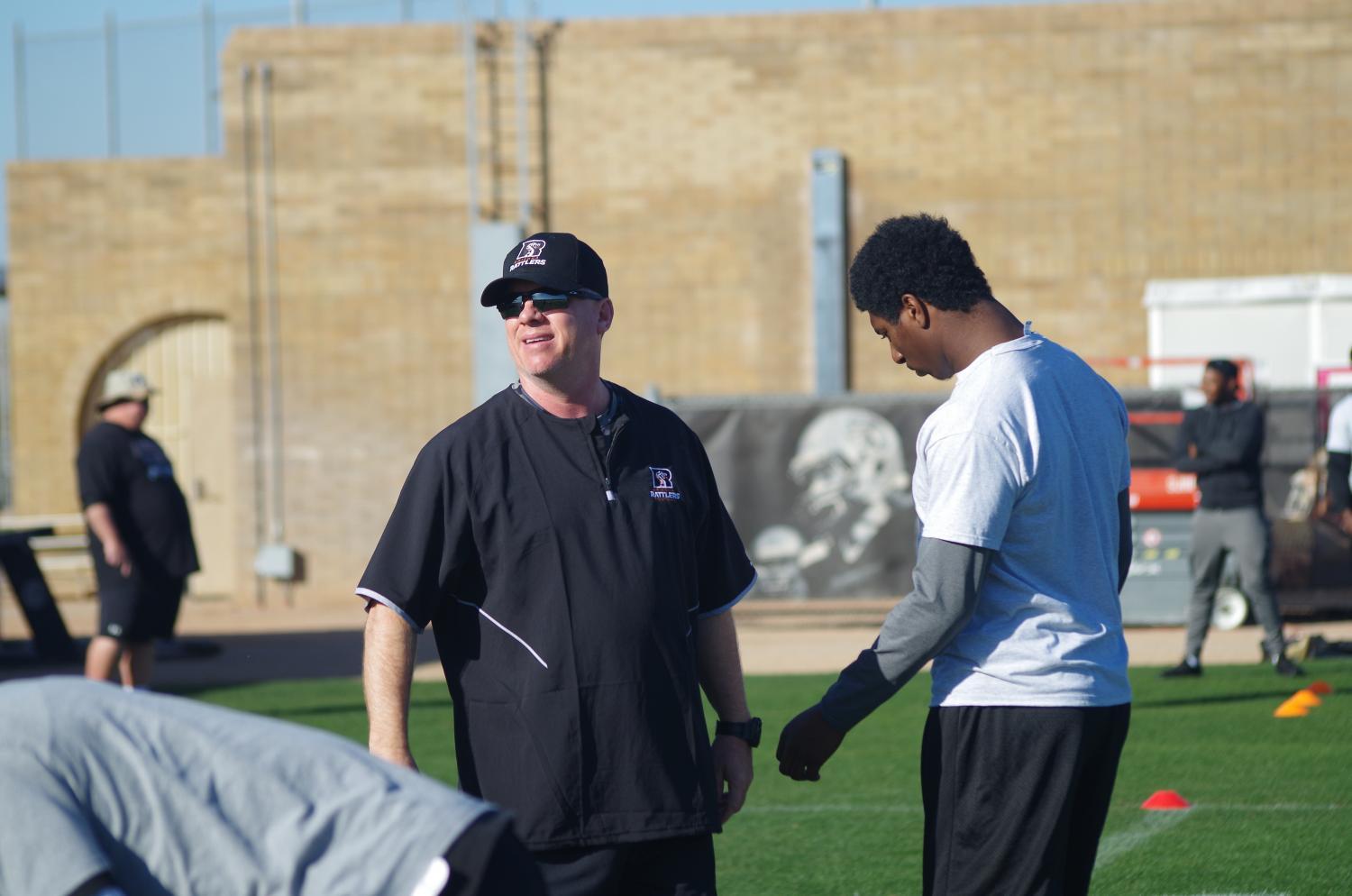 It may be July, but there’s a championship football game taking place this weekend in the Valley.

The Arizona Rattlers are once again playing for a title, hosting the Sioux Falls Storm in the United Bowl on Saturday in Glendale to decide the champion of this year’s Indoor Football League.

And the Rattlers will be looking to accomplish what no other Arizona franchise ever has: a season of perfection, following years of uncertainty.

Playing in the Arena Football league under former ASU quarterback Danny White, they won the championship twice in the '90s and amassed 5 overall in their 25 seasons in the AFL.

But sensing that the league was going downhill, Rattlers owner Ron Shurts made a daring decision by moving the team to the newer Indoor Football League in 2017.

So, would it be realistic that the franchise could make that transition?

“We went to the championship game in the Arena Football League for four straight years, so I know what the people are like in this organization, I know our work ethic, and I know what our culture is like here”.

Coach Guy had to overhaul his roster to adapt to a brand-new league and style of football.

“We knew we had to get some new players when we changed leagues. It was a different game. But our guys, I thought, did a great job of identifying the players and then developing the players.” 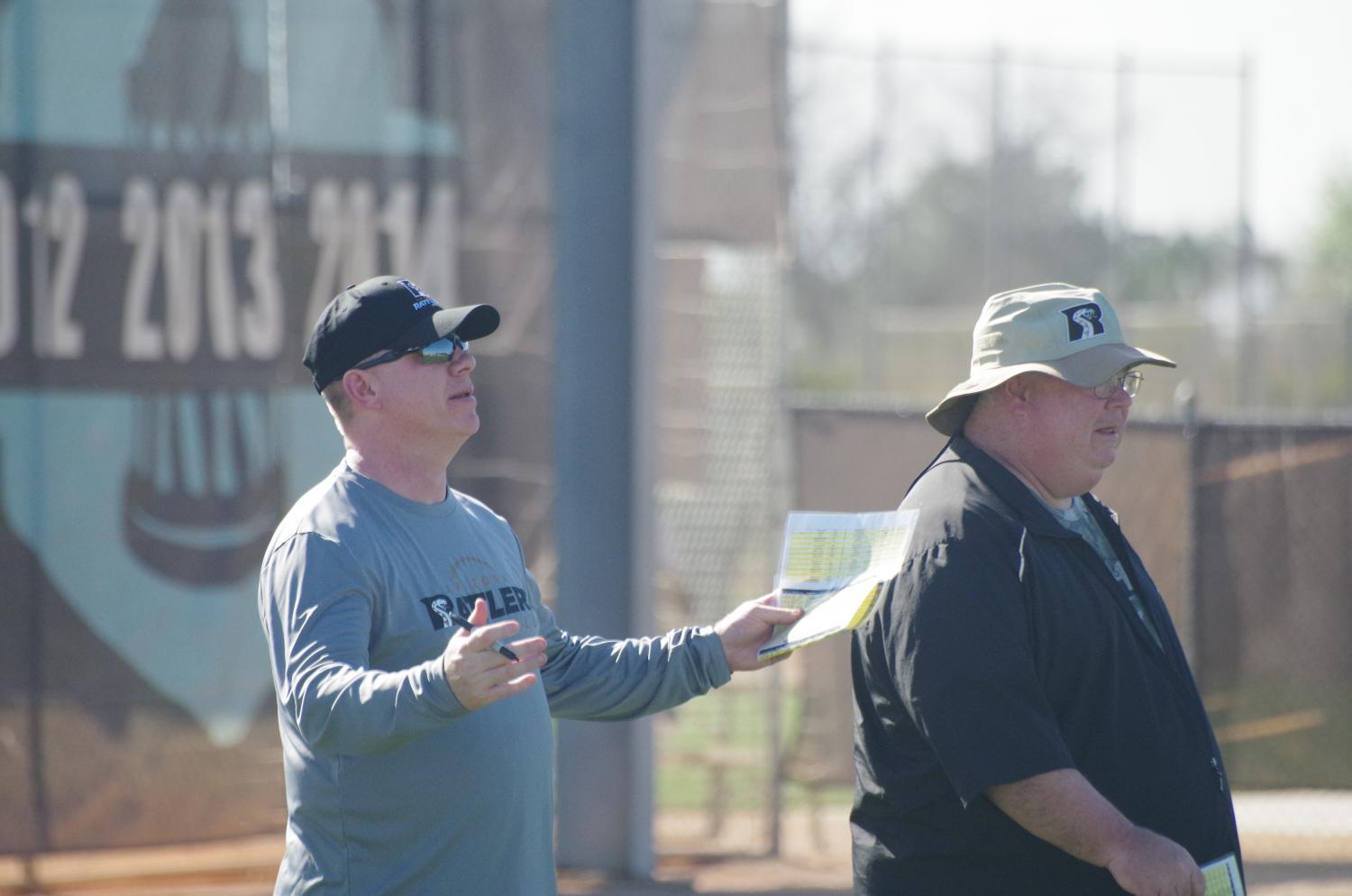 Players like Jamal Miles, who was easy to find, right in their own backyard.

“Just being back home, being able to play a championship game back home  in front of friends and family and fans, it’s something I always looked forward to doing,” Miles said.

Miles, a product of Peoria who played receiver at ASU, has been one of the Rattlers’ breakout stars, racking up 16 touchdowns this season as the team averaged nearly 63 points per game.

“The Rattlers definitely deserve more recognition than what we get," said Miles. "I never really considered playing this type of football when I was back in college, but life brings different paths to you and you just roll with the punches. Fortunately I got with a good organization and was able to compete for a championship.”

Players come from everywhere. Dillion Winfrey played four seasons as an undersized defensive back at Central Arkansas. Ignored by the NFL, he gained interest from the Canadian Football League. But his agent told him to try the indoor game first by trying out for the Rattlers.

“'Go there, and we’ll come check you out in about a year,'" Winfrey said. "So I come out here and work out for them, and they told me they loved me, I had great speed. They loved the fact that I could play both sides of the ball.”

This year, Winfrey had 5 interceptions and has been one of the IFL’s top players at his position.

Drew Powell was already one of the IFL’s top players. The quarterback was league MVP last season and won a championship with the Iowa Barnstormers.

After trying out for the CFL, Powell hooked on mid-season with the Rattlers, who had lost their starting quarterback to injury. He admits it wasn’t easy.

“It was a challenge for sure. Coming into any team in the middle of the season would be a challenge, just trying to learn the offense, learn the teammates and the coaching staff, stuff like that — but definitely with a winning franchise such as the Rattlers, and them already being undefeated,” Powell said. “My mentality was just keep the ball rolling, and don’t let it be a drop-off or anything like that. I just gotta have my game to a standard to where we can keep winning.”

And they did, eventually going 15-0 after winning their conference championship two weeks ago, setting up the chance for a perfect season.

“To be undefeated in any league, professionally is a great feat, and it just speaks to the guys in the locker room. It speaks to the coaching staff and just the attention to detail,” Powell said. 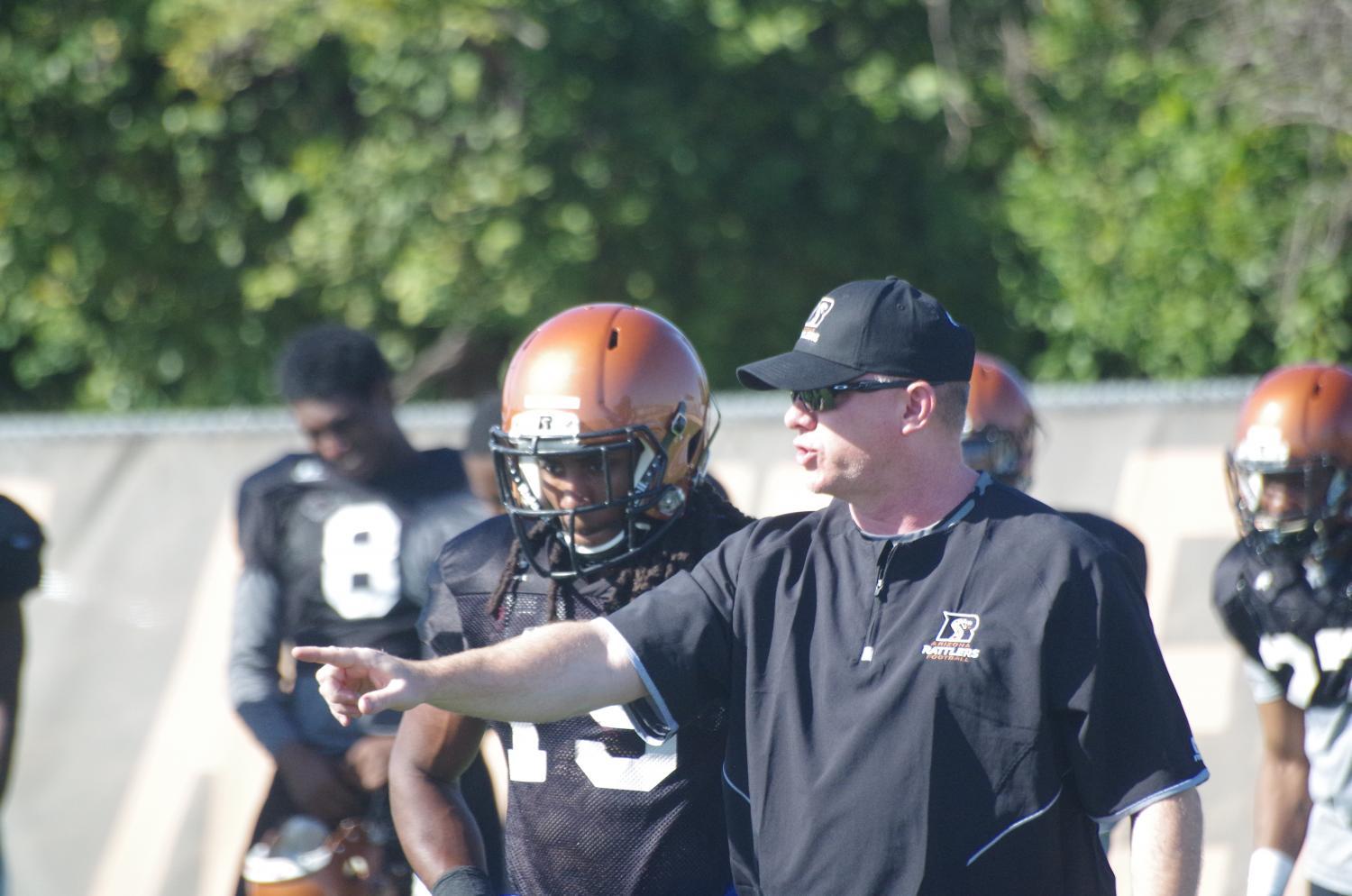 The final ingredient to the Rattlers’ success are the fans. 15,000-plus routinely pack the so-called “Snake Pit” at the team’s usual home at Talking Stick Arena in downtown Phoenix.

“It's almost weird because we take it for granted," said Winfrey. "You don’t realize how good of a fan base we actually have is until you go to an away game and realize like ‘wow’ — it’s night and day.”

Because of a scheduling conflict at their home venue, the Rattlers will play tomorrow’s United Bowl at Gila River Arena in Glendale instead, hosting a Sioux Falls team that dominated the league before Arizona arrived.

“They’re both historic franchises. This is their tenth year in a row in the championship game, and we’re looking for a great crowd this weekend ," Guy said. "And we’re excited to play for a championship in front of our home fans.”

The game is a rematch of the title game two years ago, when the Rattlers beat the Storm in South Dakota.

The United Bowl kicks off at 6 p.m. Saturday.