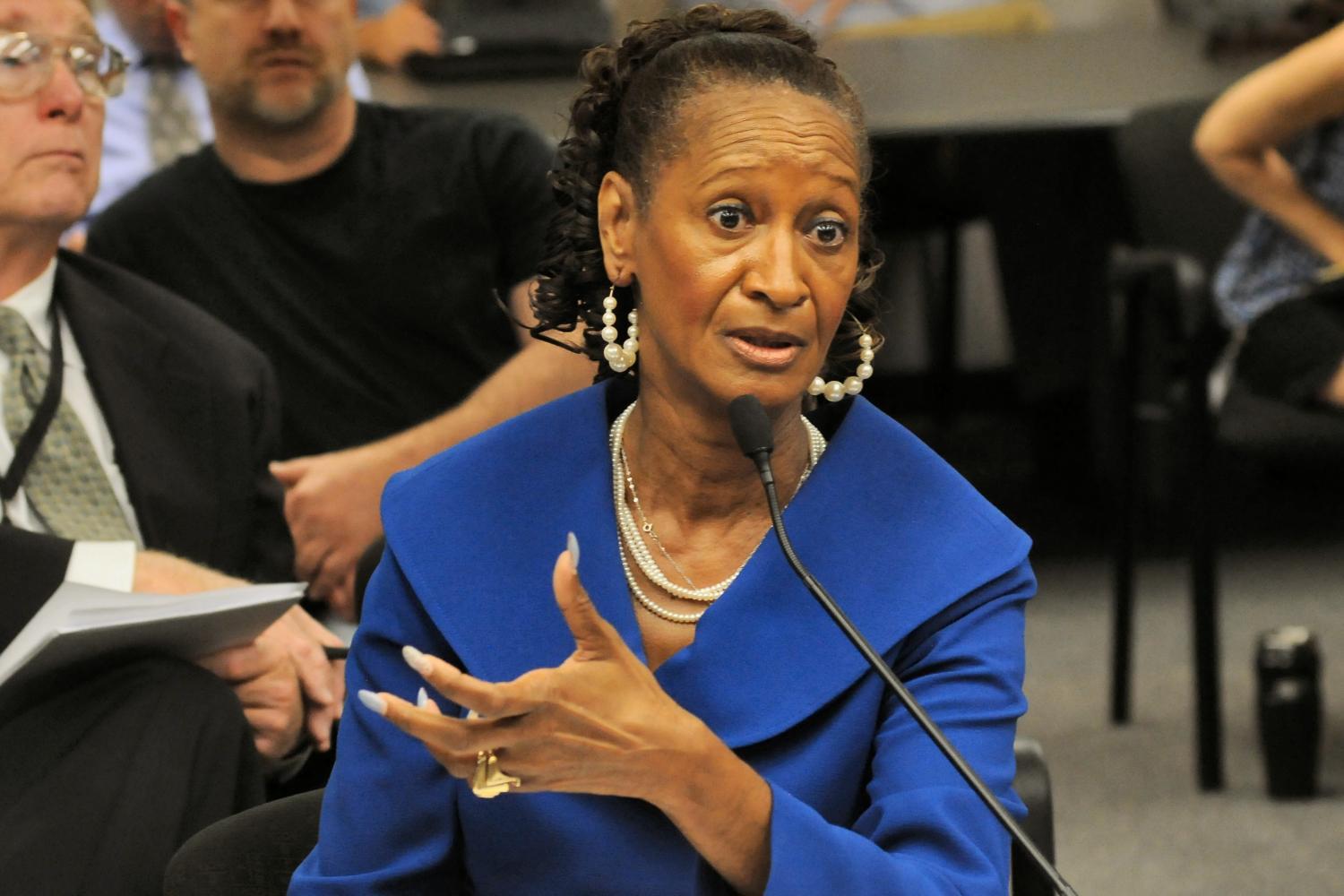 This comes after 72-year-old Stephanie Pullman died in her home last year when APS cut off her power. Commissioner Sandra Kennedy said hearing from lower level executives isn’t going to cut it.

"The person who really needs to come in here is Don Brandt," Kennedy said. "He is the CEO of the company. That's who we really need to hear from."

A company spokesperson, however, said they will be sending a senior official, not Brandt. This may push commissioners to exercise their legal power to subpoena the CEO.

Commission staffers said there’s no independent proof or documentation that APS told Pullman about available assistance from the government or charities — when she only paid part of her bill.