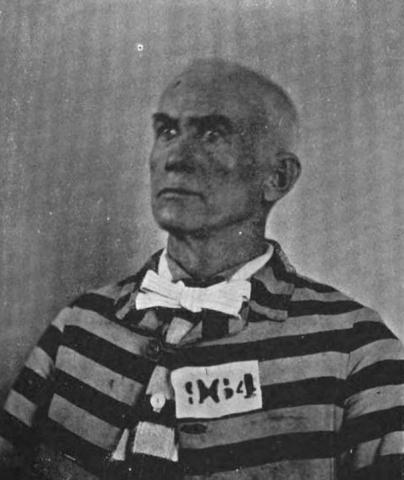 The Land of Sunshine, 1898
James Addison Reavis in the Santa Fe penitentiary.

At the end of the Mexican-American war in 1848, the Treaty of Guadalupe Hidalgo spelled out that the U.S. would respect Spanish and Mexican land grants in the territory ceded to America — territory including what would become Arizona. It’s in that context that Missouri native James Addison Reavis had a devious idea.

Anita Huizar-Hernández is an assistant professor of border studies at the University of Arizona, and author of the book "Forging Arizona: A History of the Peralta Land Grant and Racial Identity in the West."

The Show spoke with her recently to learn what kind of impact Reavis’ scheming had before he got caught, especially since there were people already living on the land he was trying to claim.

EDITOR'S NOTE: This story has been modified to correct spelling of Anita Huizar-Hernández' name.